Turkey and Cuba agree to cooperate in vaccine, drug production 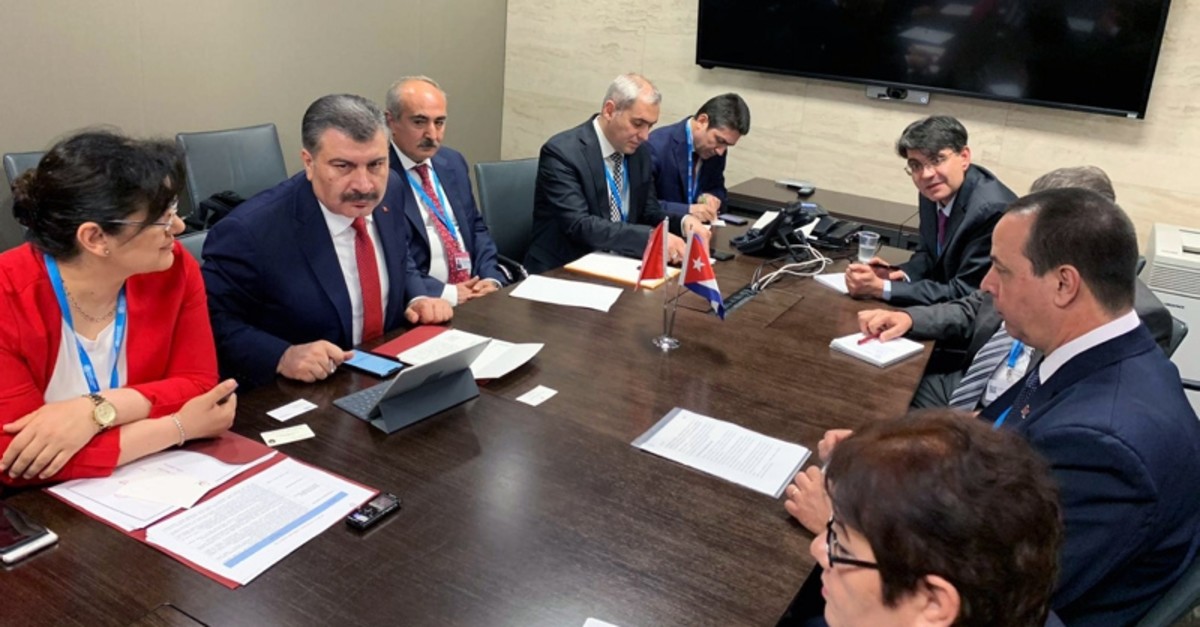 Turkey and Cuba agreed to establish a study group to work on various vaccines, including for cancer, and medical drugs, the Turkish Health Ministry said on Monday.

It added that a senior Cuban delegation would soon arrive in Turkey to meet with Turkish health officials.

Also, separate protocols on health cooperation were signed with Indonesia and Kyrgyzstan in conjunction with a 2014 collaboration agreement, it added.

The statement underlined that the ministry accelerated international bilateral cooperation in line with targets of localization and nationalization.

Noting that 80 of every 100 parcels of medicine bought in Turkey were produced domestically, Koca had stressed that the country aimed to localize all vaccine production by 2023.