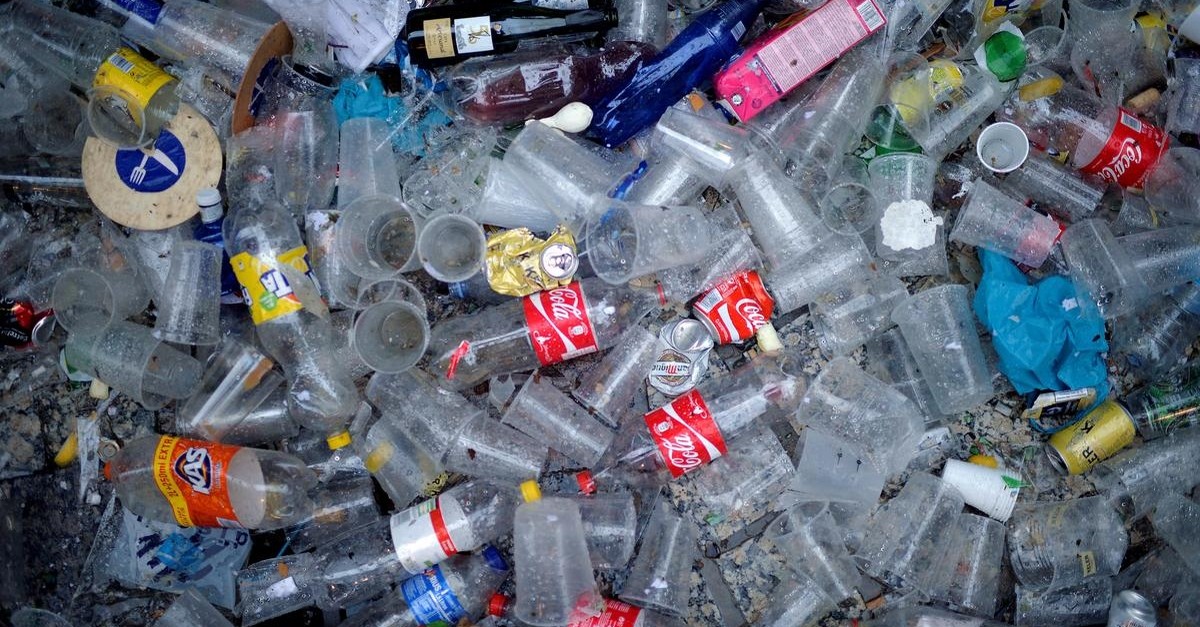 Humans eat and breathe in tens of thousands of microplastic particles every year, according to a new analysis Wednesday that raised fresh questions over how plastic waste could directly impact our health.

Microplastics — tiny plastic shards broken down from man-made products such as synthetic clothing, car tires and contact lenses — are among the most ubiquitous materials on the planet.

They have been found on some of the world's highest glaciers and at the bottom of the deepest ocean trenches.

Several previous studies have shown how microplastics may enter the human food chain, including one last year that found them in nearly all major bottled water brands sampled.

In Wednesday's research, Canadian scientists analyzed hundreds of data sets on microplastic contamination and compared them to the typical diet and consumption habits of Americans.

They found that an adult male could expect to ingest up to 52,000 microplastic particles each year.

Taking into account the pollution we breathe in, that figure rose to 121,000 particles — equivalent to over 320 particles every day.

The study coincided with the United Nation's World Environment Day, the theme of which this year is air pollution.

An additional 90,000 particles could be ingested each year if an individual only drank bottled water, according to the study, published in the journal Environmental Science and Technology.

The authors stressed that their figures were estimates. The amount of plastics consumed by a given individual would depend largely on where they live and what they eat, they said.

They also added that the impact on human health of microplastic consumption was still not well understood.

However microplastic particles smaller than 130 micrometers in diameter "have the potential to translocate into human tissues (and) trigger a localized immune response".

Danger of microplastics not clear

Alastair Grant, Professor of Ecology at the University of East Anglia, said there was no evidence that the plastic particles identified in the study posed any "significant danger to human health".

Grant, who was not involved in the research, added that it was likely that only a small percentage of particles inhaled actually reached the lungs.

"One of the two sources for particle concentrations in air says that the observed fibers are too large to be inhaled, so the numbers of particles that actually reach our lungs will be much smaller than the numbers quoted," he said.

The authors said more research was needed to better understand how many microparticles reach the lungs and stomach, and what, if any, danger this poses.

"The most effective way to reduce human consumption of microplastics will likely be to reduce the production and use of plastics," they said.