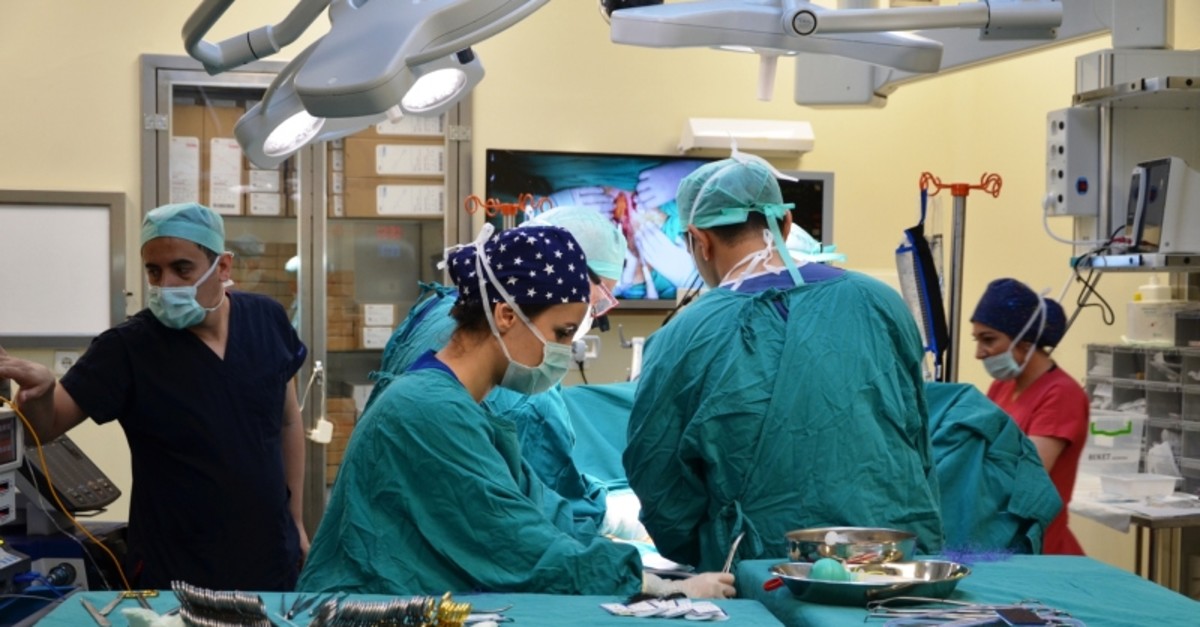 "We will hold the surgeries on five receivers and five donors in 10 operation rooms today. We hope to bring success to our countries' agenda […]," Dr. Sezai Yılmaz of the Inönü University said.

"We have also welcomed other professors as international witnesses on this occasion," Yılmaz added.

As a witness, Dr. Şükrü Emre from Yale University stated that this operation was important not just for Turkey but also for the World.

The Turgut Özal Medical Center at the Inönü University offers approximately 250 annual transplants. It is also a training center where hundreds of people receive education to work in Turkey.

Malatya Governor Aydın Baruş said they were proud of these operations, adding that around 2,500 liver transplants have been performed at the medical center to date.

Hakan Doğan, a liver transplant patient, said he had been waiting for this operation for over six months.

"We hope to get back to our healthy state as soon as possible," Doğan said.

The operations are expected to end in evening hours.