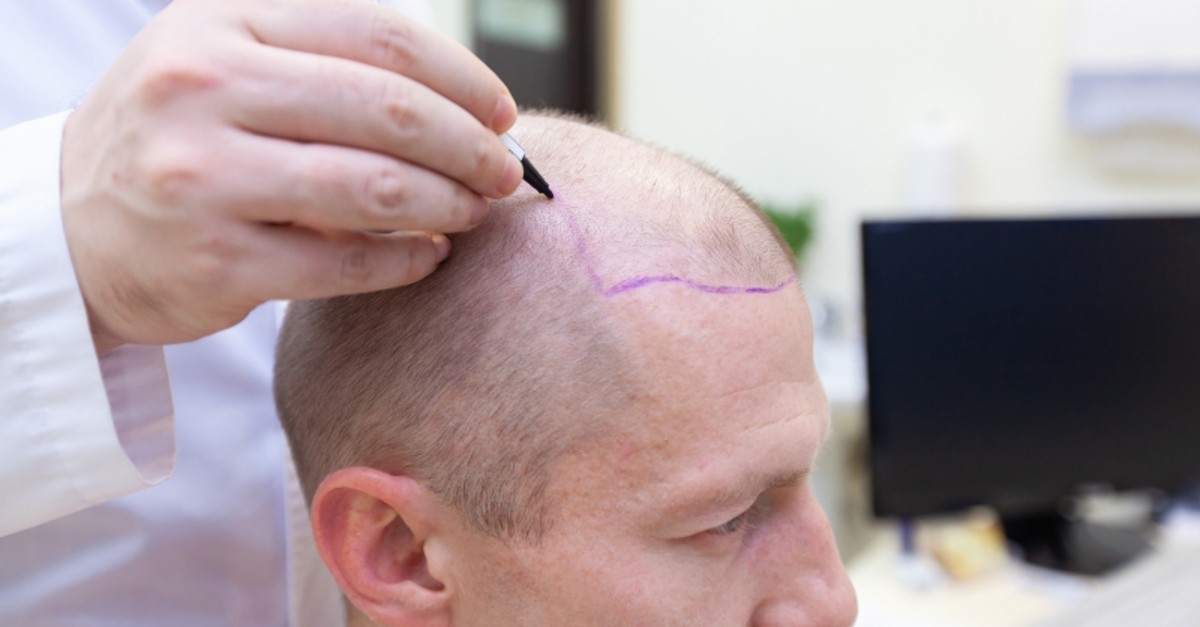 Turkey's hair transplant industry has surpassed over $1 billion last year, an official from the Foreign Economic Relations Board (DEİK) said Saturday, as the country continues to lead the sector with its top-class treatment at affordable prices.

DEİK Health Commission official Servet Terziler told Anadolu Agency that hair transplant services in Turkey -a country that is among the world's top five countries in health tourism- offers high standards with lesser costs compared to Europe, as he reminded that hair transplant services is one of the world's most expensive and most difficult jobs.

Terziler added that especially those from Spain, the Netherlands, Belgium, the U.K., and France began flocking to Turkey for cosmetic surgery and hair transplantation.

Saying that the world's medical tourism is worth over $200 billion Terziler noted that the volume of health tourism in Turkey is $2.5 billion.