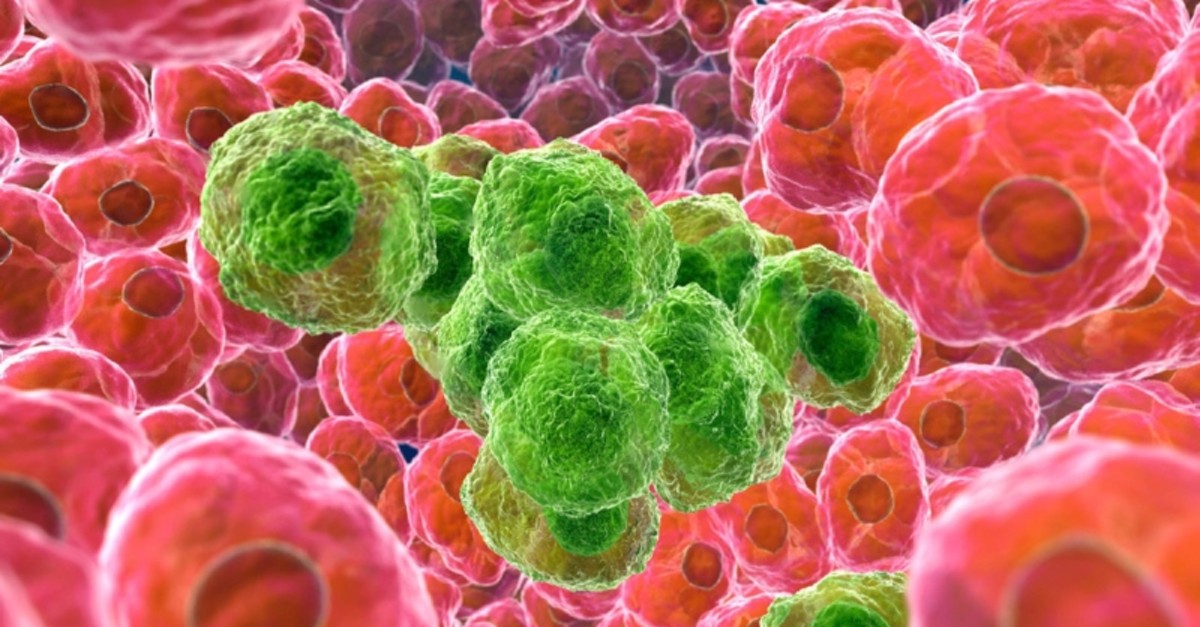 The deactivation of the ATF4 protein involved in the functioning of the MYC gene, which is known to drive tumor growth in multiple cancer types when it is mutated or amplified, may impede the growth of tumor cells and cause them to self-destruct, a recent study has revealed.

The study, which was conducted by a group of researchers from the Perelman School of Medicine of the University of Pennsylvania and published in the journal Nature Cell Biology on Monday, offered hope for a new and revolutionary therapeutic approach. Researchers believe the discovery could be the "Achilles' Heel" of cancer.

MYC, which usually controls normal cell growth, causes tumors to grow uncontrollably when it is mutated. So, by blocking the synthesis of a protein that fuels tumors, scientists were able to kill them off.

Previous studies had shown that the gene itself could not be targeted, but by disrupting the chain the tumor growth process was hampered.

The scientists found during their experiments on lab mice that when the ATF4 protein was prevented from feeding the tumors, it caused cancer cells to produce too much protein and die from the stress. Thus, tumor growth was inhibited in mice with lymphoma and colon cancer.

Constantinos Koumenis, the Richard Chamberlain Professor of Radiation Oncology in the University of Pennsylvania, vice chair and research division director of Radiation Oncology and leader of the research team, said: "What we've learned is that we need to go further downstream to block tumor growth in a way that cancer cells can't easily escape, and our study identifies the target to do just that."

Lead author Feven Tameire also said that they have been studying the potential impacts of targeting ATF4 in MYC-dependent tumors.

"We're also working to confirm that this approach will not cause any serious off-target effects," Tameire added.

The researchers noted that future studies will also focus on investigating why ATF4 works this way and whether there are other potential targets in the chain.