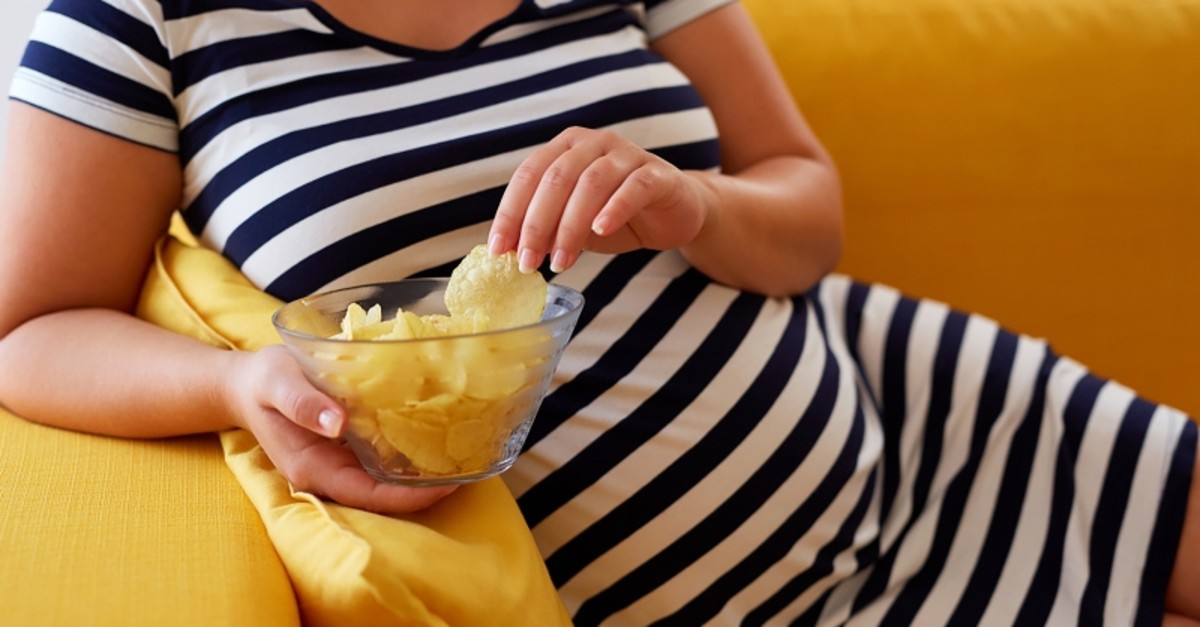 The risk of leukemia increases for some 57 percent of the children born to mothers with obesity problems, a recent study suggests.

A group of researchers analyzed birth records in the Pennsylvania, United States and found out that there is a correlation between body mass index of women and the risk of getting leukemia in their children aged younger than five.

The researchers have examined nearly 2 million birth records and 3,000 cancer cases between the years 2003 and 2016 in the state, which revealed that children born to obese mothers with a BMI over 40 had a 57% higher risk of developing leukemia before age 5.

The researchers note the main reason behind this could have something to do with the level of insulin in the mother's body during the growth of the fetus, or to some possible changes in the mother's DNA that may get passed on to the offspring.

Shaina Stacy from the research team said that they hoped the work would motivate people for losing weight, adding that "only a bit of weight loss can really reduce the risk" since the risks change depending on mothers' body mass index.

Results of the study were published in a medical journal titled "American Journal of Epidemiology."