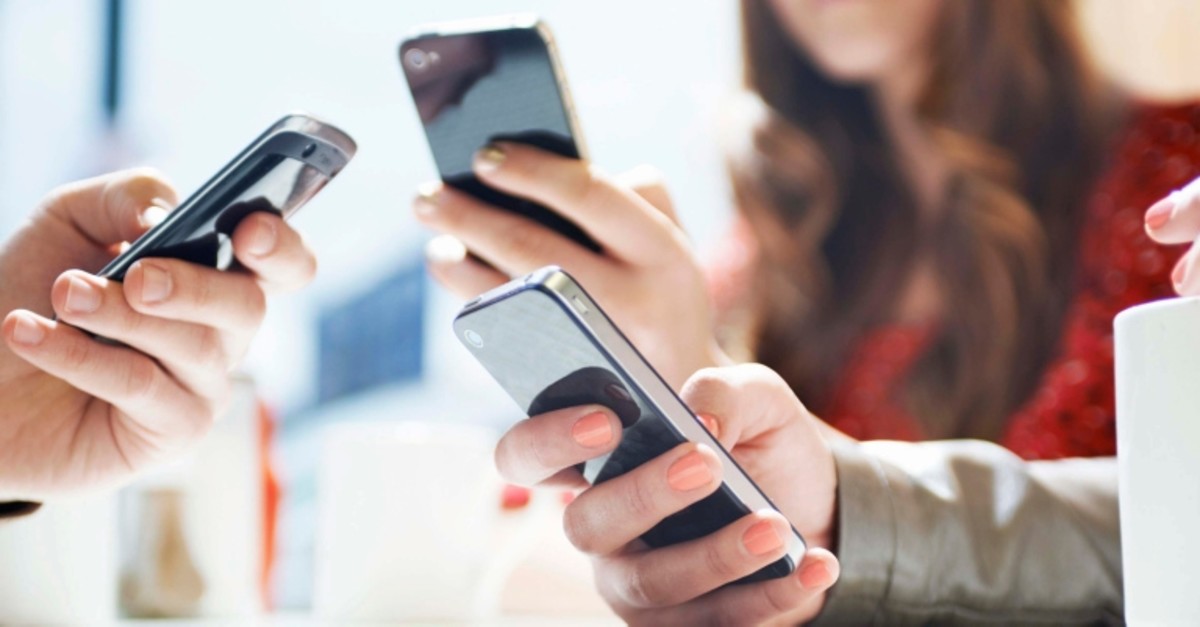 Teens who spend too much time on social media or watch too much TV are more depressed compared to their counterparts who do it less, and these two activities increase symptoms of depression in adolescents more than any other activity teens do on the computer or internet, a recent study has suggested.

As part of the study to measure teens' screen time, a group of scholars from Canada analyzed data obtained over 4 years, using an annual survey on a sample group of students between the ages of 12-16 from 31 schools in the Greater Montreal area.

A total of 3,826 adolescents, 1,798 of whom were girls, were asked to track the time they spent scrolling through social media and binge-watching TV as well as the time they spend on computers and video-gaming. They were also asked to rank their levels of loneliness, hopelessness, sadness etc. — three of the seven known symptoms of depression.

The study revealed that for every hour spent using social media depressive symptoms increased in the teens within the same year, corresponding to a 0.64-unit increase..

The reason for the increase in the symptoms was attributed to lower self-esteem and feeling inadequate. The constant sharing of media on social media platforms such as Instagram pushed young people to compare themselves with others, eventually making them feel bad, the study concluded

Professor Patricia Conrod, who led the research group, said that the time spent on social media is more harmful than other computer-related activities, and increases the likelihood of causing depression.

The study, which was published in the journal "JAMA Pediatrics", also suggested that video games did not lead to depression in teens as they allowed young people to communicate with each other while playing games.

Elroy Boers, another researcher working in the study, described the blissful effect of video games on young people as a "nice leisure activity," adding that the result of the study was "surprising."