Heart attack main cause of death in Europe, study reveals 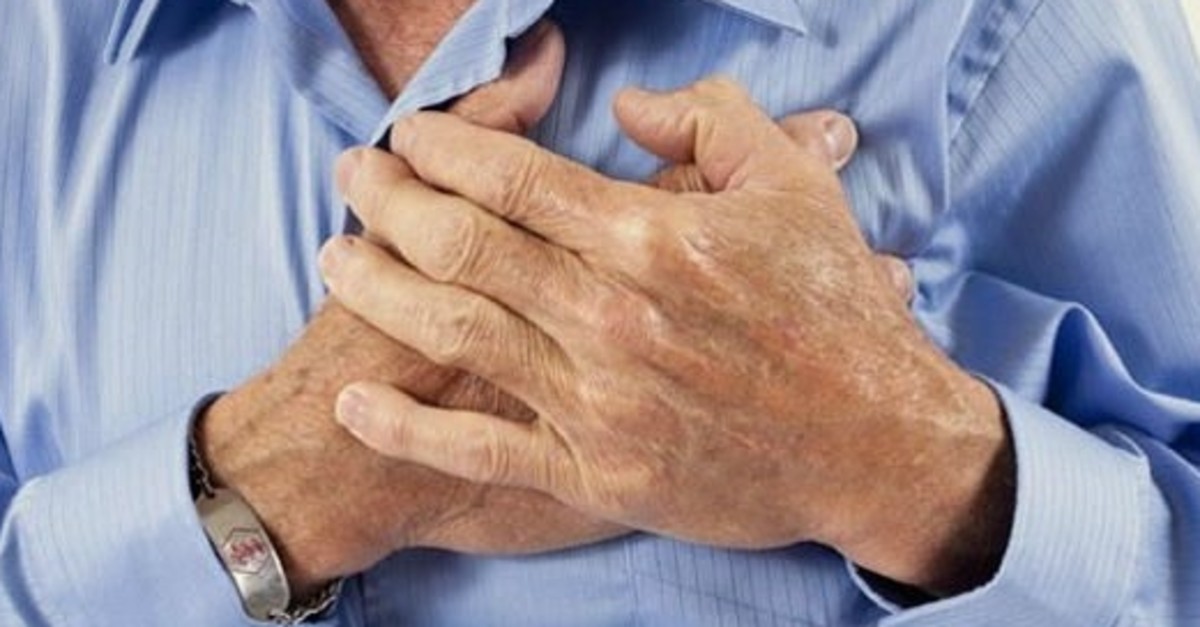 Heart attacks and strokes were the most common cause of death and 1.8 million people died from diseases of the circulatory system, mainly heart attacks and strokes, while 1.3 million died from cancer in 2016. These were the two main causes of death in the EU, responsible for 36 percent and 26 percent of all deaths, respectively, in 2016. The third main cause of death in the EU was diseases of the respiratory system, which killed 422,000 people in 2016 which is 8 percent of all deaths in the EU.