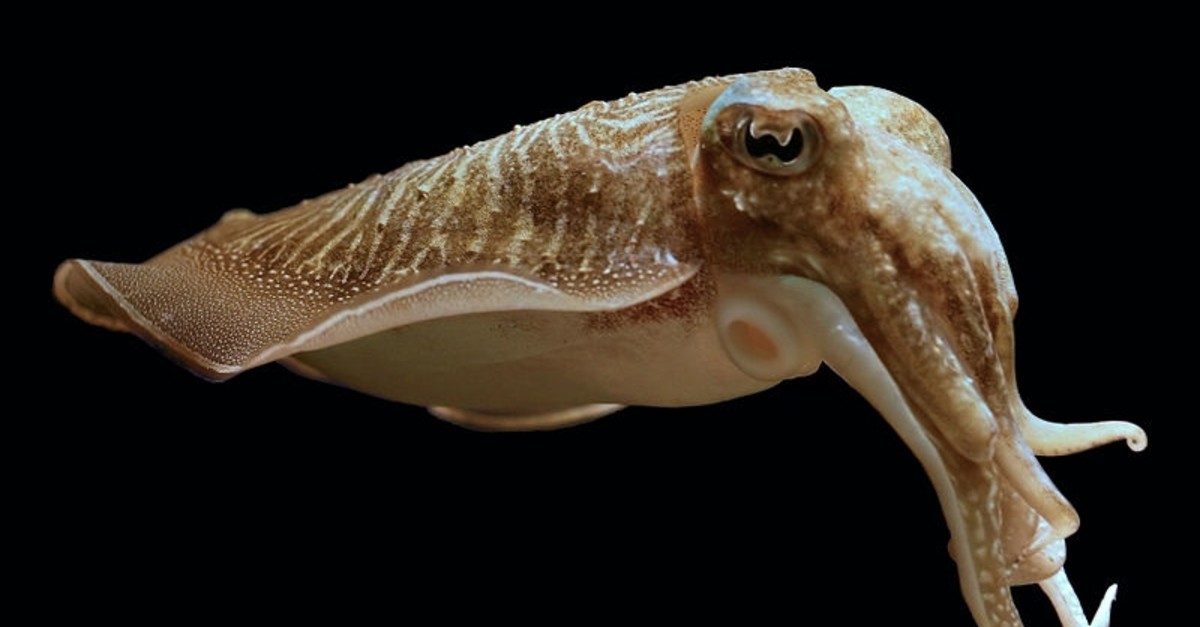 Nanoparticles found in cuttlefish ink— a dark-colored ink sprayed into the water by the cephalopod as a defense mechanism against its predators — may be the key to inhibiting the growth of cancerous tumors, recent research has suggested.

The research conducted by a group of Chinese scientists from Wuhan University revealed that the nanoparticles, which consist mostly of melanin, amino acids, monosaccharides (simple sugars), metals, and other compounds, successfully inhibited the growth of cancerous tumors in mice, offering further hope for cancer treatment in humans, according to an article published on phys.org.

Xian-Zheng Zhang from Wuhan University, who led the research with Pang-Hu Zhou of Renmin Hospital, said they "found natural nanoparticles from cuttlefish ink with good biocompatibility that can effectively achieve tumor immunotherapy and photothermal therapy simultaneously," adding that this finding might inspire more studies on exploring natural materials for medical applications.

Zhang noted that they have been working on several other components such as hair, bacteria, fungi, and even the cells of the human body as a therapeutic drug carriers and their biomedical potential in fighting against cancer.

"By drawing inspiration from nature and taking advantage of its characteristics, we expect to find some valuable research that will provide new and effective solutions for the treatment of clinical diseases," he added.