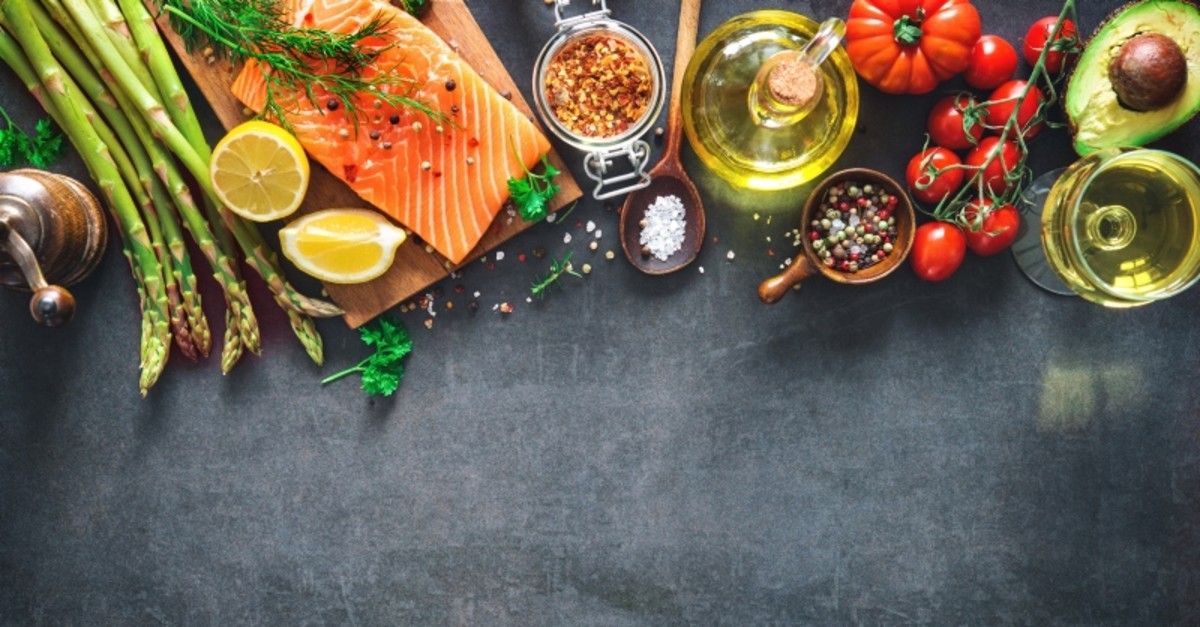 Diet is already a key part of managing diseases like diabetes and hypertension, but new research adds to a growing body of evidence that it could help cancer treatment too.

"These are very strong effects, and they are effects that are as strong as we would see with drugs that work," said lead researcher Jason Locasale, an associate professor at Duke University's School of Medicine.

The study focused on restricting intake of the amino acid methionine which is key to a process called one-carbon metabolism that helps cancer cells grow.

Methionine restriction has already been associated with both anti-aging and weight loss, but its importance to cancerous cells suggested it could also be a promising way to enhance cancer treatment.

The researchers first tested methionine restriction in healthy mice to confirm it was having the desired effects on metabolism and then moved to testing it in mice with colorectal cancer and soft tissue sarcomas.

They found that a low dose of chemotherapy, which on its own had no effect on colorectal cancer, led to "marked inhibition of tumor growth" when combined with methionine restriction.

"You're starving the cancer cells of certain nutrients, at a very basic level," explained Locasale.

He cautioned that the results should not be extrapolated beyond the cancers tested so far, and that the research was far from being tested in humans.

"This is certainly not a be-all, end-all to cancer, this is not some panacea," he said.

"What it is showing is that there are very interesting interactions between the food we eat, how it changes metabolism... and then how those changes in cellular metabolism might have an effect on tumor growth."

Independent experts also warned against reading too much into the study just yet.

"Before drawing any conclusions about the potential for dietary restriction as an approach to treating cancer, human studies are needed," said Paul Pharoah, a professor of Cancer Epidemiology at the University of Cambridge.

Locasale and his colleagues extended the research by testing a methionine restricted diet in six healthy humans, and found that the effect on human metabolism appeared similar to that seen in mice.

That suggests that the diet could have a similar effect on certain tumors in humans, though Locasale warned it was far too early to draw any definitive conclusions.

And Tom Sanders, professor emeritus of nutrition and dietetics at King's College London, warned that "there is no evidence from this study to suggest following a vegan diet with help patients with cancer."

Locasale said he hoped to eventually test the research in humans with cancer, but noted that nutrition research often struggles for funding because it proposes treatments that are not easily monetizable.

Still, he said the work adds to a body of research that suggests diet may play an important role in cancer treatment.

"It's just a really exciting area right now... where we're seeing that diet has a huge effect on human health," Locasale said.

He hopes for a future where doctors will eventually be able to advise cancer patients to follow specific diets to assist their treatment.

"We're not there yet, but the goal is to eventually get there."