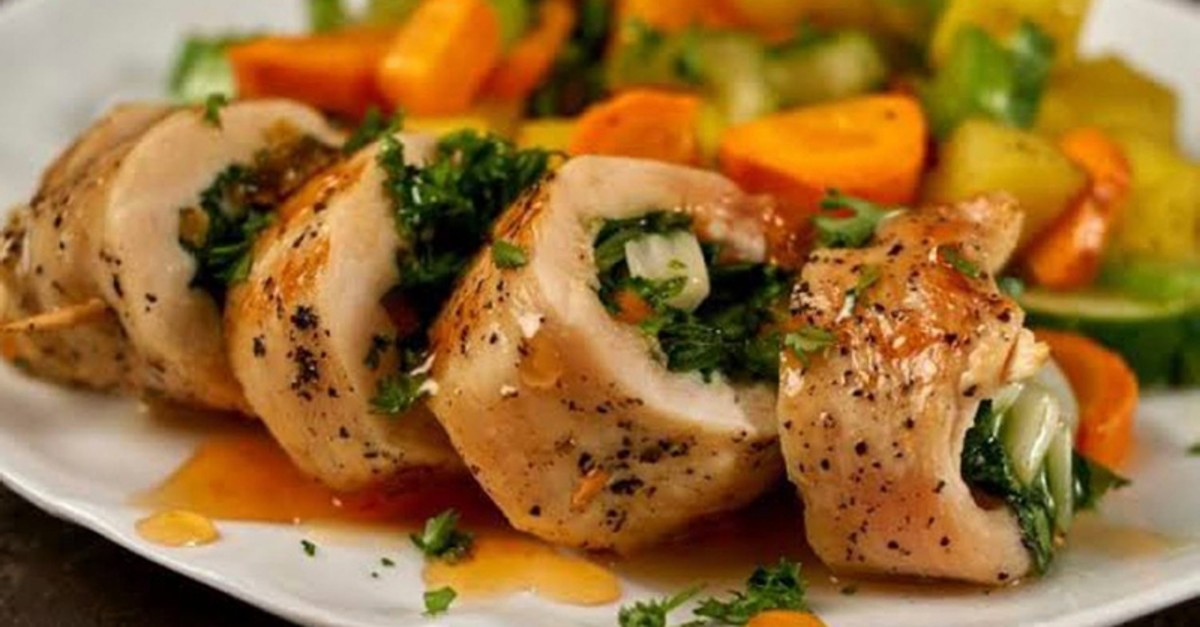 Eating poultry instead of red meat may reduce breast cancer risk in women by more than a quarter, a new study suggests.

A group of researchers from the U.S. National Institute of Environmental Health Sciences conducted research among 42,012 women over seven and a half years, observing the types of meat they consumed and their way of cooking the meat.

The study found that the women who consumed poultry, such as chicken, turkey or duck, instead of beef, lamb or pork were 28% less likely to develop breast tumors while those who often ate red meat had a 23% higher risk of breast cancer than those who rarely eat it.

Women who ate the most poultry in their diet had a 15% lower chance of developing breast cancer than those who consumed the least.

Numerous previous studies have linked the high consumption of red meat to a variety of illnesses such as diabetes, heart diseases and various types of cancer.

"Our study adds further evidence that red meat consumption may be associated with increased risk of breast cancer whereas poultry was associated with decreased risk," he noted, adding that the reason behind this correlation is still to be discovered.

"Substituting poultry for red meat may be a simple change that can help reduce the incidence of breast cancer," Sandler said.

Factors including obesity, physical activity and alcohol consumption were not found to affect the findings of the study.

The research did not reveal any links between the way meat was cooked and the risk of breast cancer.

The results of the study were published in the International Journal of Cancer. A follow-up study found that 1,536 of the participants had been diagnosed with breast cancer.