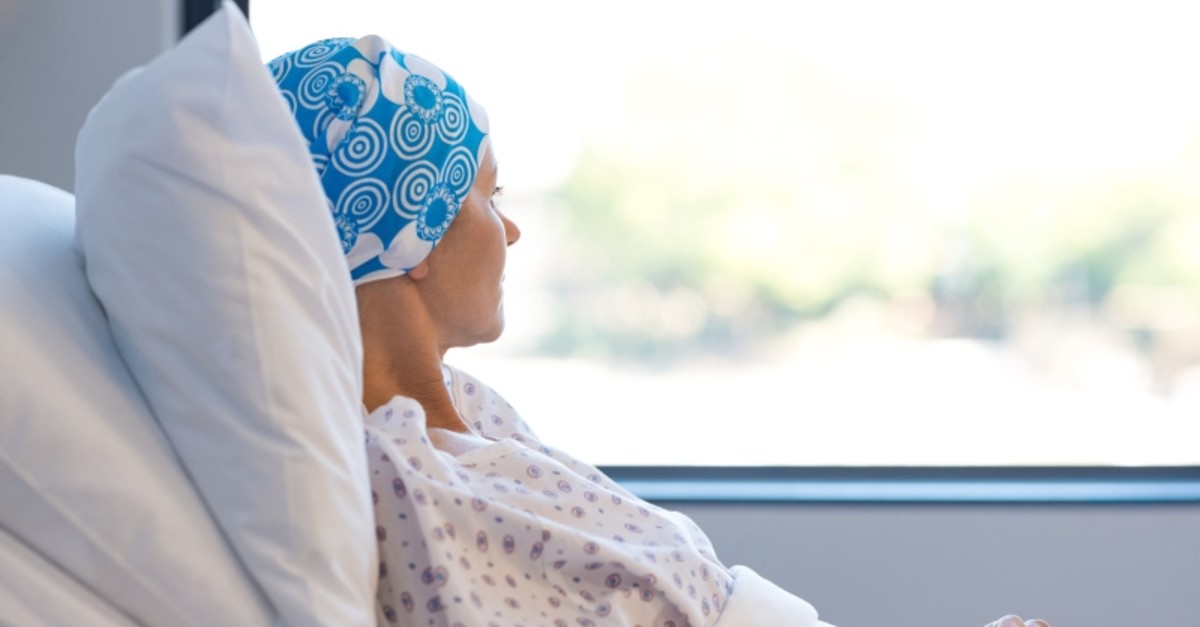 There is a relation between a person's blood group and the possibility of developing cancer, a recent study by Swedish scholars has revealed.

Scientists from the Karolinska Institute of Sweden have evaluated and analyzed the data of more than one million people over a period of 35 years, a report said.

The findings indicate that individuals with O blood group, which is also known as 0 (zero) type blood, are more protected against cancer.

The study revealed that those who have A blood group have a higher risk of developing stomach cancer while those with blood group B and AB are more likely to have pancreatic cancer.

Scientists also stated that the formation of cancerous tumors is often caused by alcohol, cigarettes and non-steroidal anti-inflammatory drugs.