Damage from air pollution equals a pack of cigarettes a day 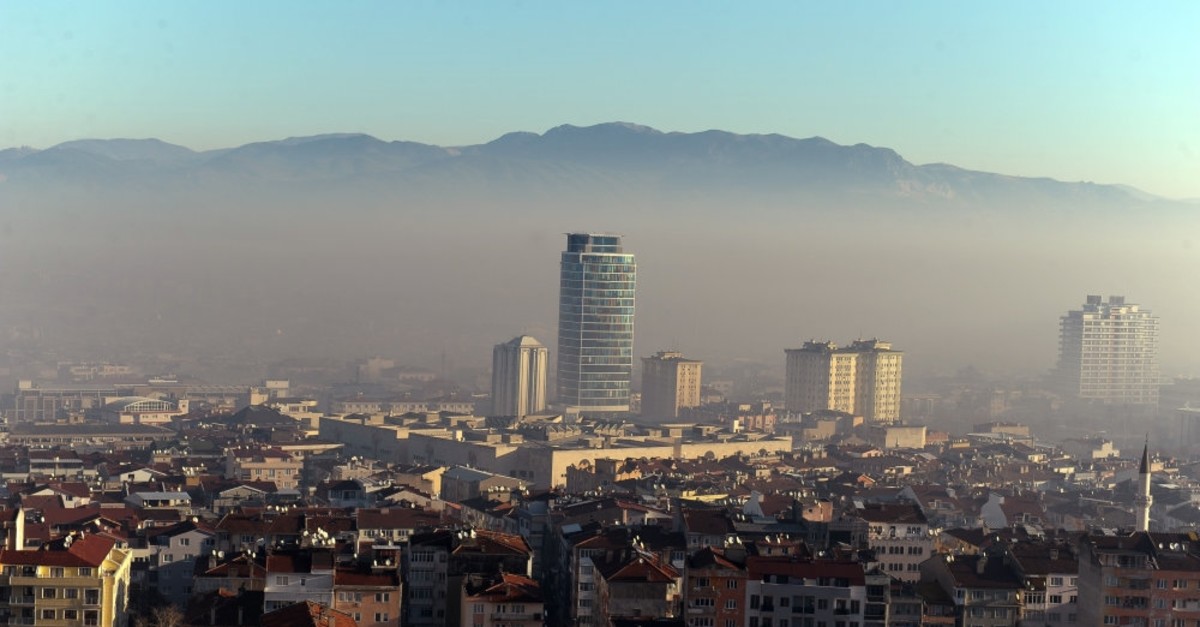 Air pollution is one of the biggest threats of modern times. According to the findings of a recent study, published in JAMA Journal in the U.S., being exposed to air pollution is equal to smoking a pack of cigarettes a day.

The latest study looked specifically at emphysema, a condition that damages the air sacs in the lungs. It can cause wheezing, coughing and shortness of breath, as well as increasing the risk of death.

Researchers found that higher levels of pollutants in city air - ozone in particular could cause emphysema to progress as quickly as would be expected from smoking an entire pack of cigarettes every day.

This was an extensive study too, covering 7,071 participants between 2000 and 2018 in six metropolitan regions in the U.S.

However, the problem is not just threatening people living in the U.S. In 2013, the World Health Organization (WHO) recognized air pollution as harmful as other cancerous substances. "The substances in the air should be below certain limits. When these substances increase, people start to sneeze and cough. These substances also find their way into air body and blood system which increases the risk of lung cancer," said professor Çiğdem Çağlayan.