Any activity that gets you on your feet reduces early death risk, study finds 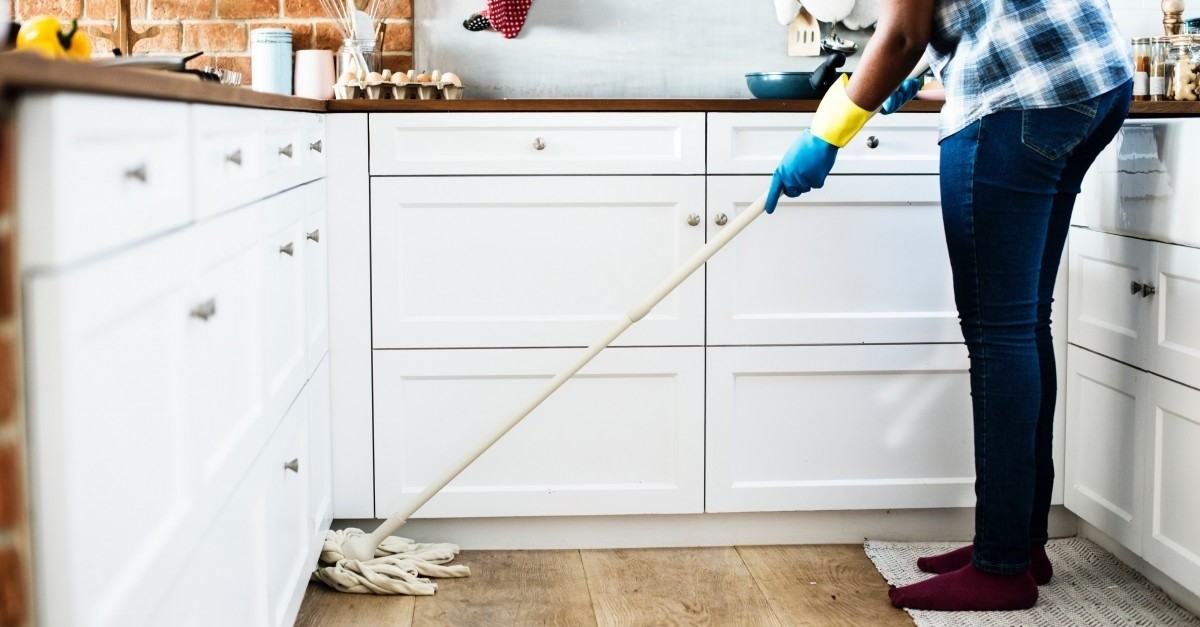 Any amount of movement that reduces time spent sitting – from washing dishes to taking a slow walk – decreases the risk of premature death for those over 40 years of age, research published Wednesday found.

Prof. Ulf Ekelund from the Norwegian School of Sport Sciences and his team collected data from eight studies in the U.S., U.K. and Scandinavia in which 36,383 participants wearing motion sensors were tracked for about six years.

Researchers monitored the intensity of activity of each participant in relation to their risk of premature death. Light activity was categorized as slow walking, cooking or washing dishes, moderate activity included quick walking, moving the law and vacuuming, while vigorous activity included running, heavy lifting and digging.

The study found that even light activities such as five minutes of sweeping or washing dishes reduced the risk of premature death.

On the other hand, those who spent more than 9.5 hours a day sitting were associated with an increased risk of death, researchers found. More than 2,500 participants died during the research period.

The largest difference in risk was between the most active and least active participants. The risk of premature death was approximately 60% lower for those who were the most active, said the report, published in the British Medical Journal.

The research team suggested the take-away from the study might be: "Sit less and move more and more often."