WHO: Microplastics in drinking water not a health risk for now 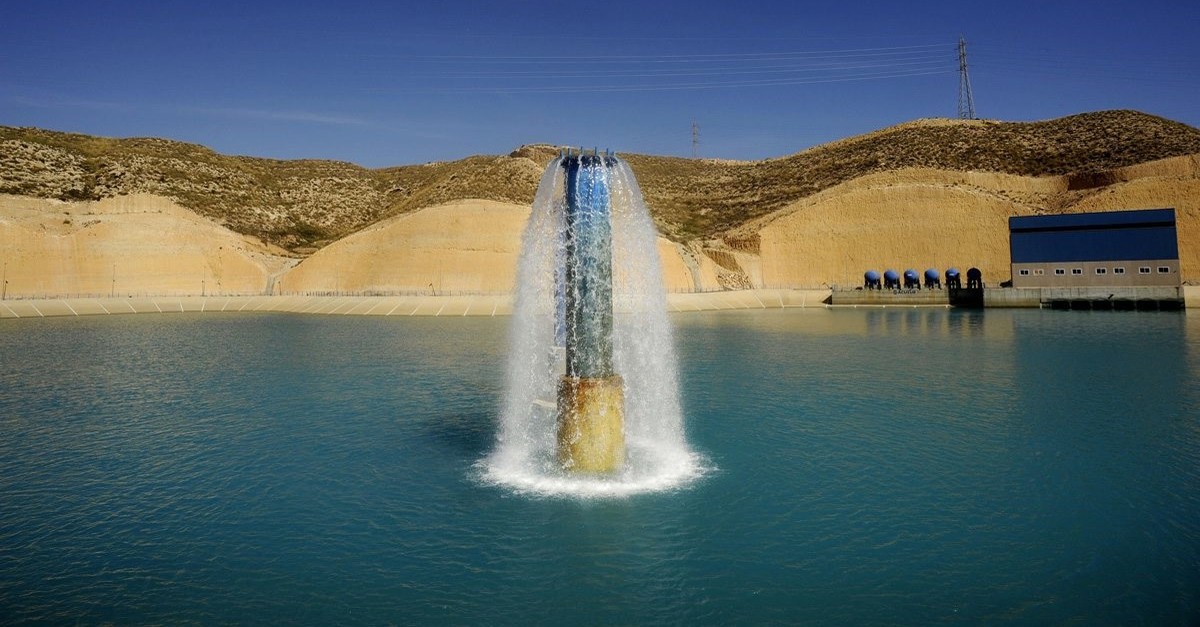 Fresh water pumped into a reservoir after being treated at a desalination plant in Carboneras, near Almeria, southern Spain.
by French Press Agency - AFP
Aug 24, 2019 12:02 am

"The headline messages to reassure drinking water consumers around the world, that based on this assessment, our assessment of the risk is that it's low," said Bruce Gordon, WHO coordinator of water and sanitation.

WHO said that data on the presence of microplastics in drinking water is currently limited, with few reliable studies, making it difficult to analyze the results.

WHO has called on researchers to conduct a more in-depth evaluation into microplastics and the potential impact on human health. The organization has also urged a crackdown in plastic pollution to benefit the environment and reduce human exposure to microplastics.

The report said that irrespective of human health risks caused by microplastics in drinking-water "measures should be taken by policymakers and the public to better manage plastics and reduce the use of plastics where possible." WHO said that microplastics larger than 150 micrometers are not likely to be absorbed by the human body but said the chance of absorbing very small microplastic particles, including nano-sized plastics, could be higher, although it said data is limited.

"We urgently need to know more about the health impact of microplastics because they are everywhere - including in our drinking water," said Maria Neira, director of the Public Health Department at WHO, in a statement. "We also need to stop the rise in plastic pollution worldwide."

The report warns of other dangers ahead: if plastic emissions in the environment continue at the current rate, microplastics could present widespread risks for aquatic ecosystems in a century, which could in turn increase human exposure. Experts recommend wastewater treatment, which can remove more than 90% of microplastics in water by using treatments such as filtration.

WHO said those measures would have a double advantage as it would also address the problem of fecally contaminated water by removing microbial pathogens and chemicals that can cause deadly diarrheal diseases.