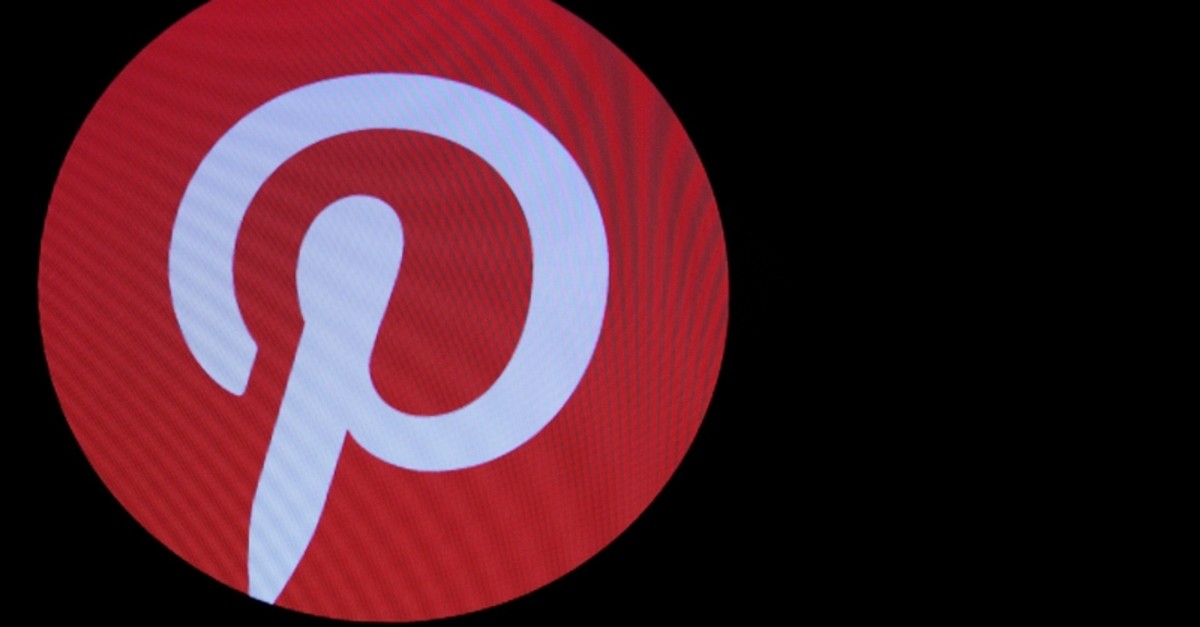 Pinterest Inc users searching for vaccine-related information will be shown results from leading public health groups, in an effort to combat health misinformation on the site, the social media company said in a blog post on Wednesday.

The move is an aggressive effort to moderate content by the newly public social media company. Social media platforms have been increasingly under fire for promoting misleading and incorrect content, including by opponents of vaccination.

Pinterest said a search for "measles," "vaccine safety" and other related health terms now would return results from organizations including the World Health Organization (WHO), the U.S. Centers for Disease Control and Prevention (CDC), the American Academy of Pediatrics (AAP) and the WHO-established Vaccine Safety Net (VSN).

The site will also ban ads, comments or recommendations on those pages, to avoid any misinformation being shown.

The World Health Organization said the reluctance or refusal to vaccinate was one of 10 threats to global health in 2019, citing the resurgence of diseases such as measles.

Trust in vaccines is highest in poor countries but weaker in wealthier ones, according to a global study conducted by Gallup and funded by global health charity The Wellcome Trust that was released in June.

Pinterest's announcement follows its decision to block all searches for vaccine information earlier this year, staking out a stronger stance than other platforms.

Search results on Instagram, however, can still return anti-vaccine content. In an Instagram search for "vaccines" on Wednesday, the first result was an account called "Vaccines Uncovered," which said in its bio that it tells "real stories" of vaccine injuries and vaccine deaths that the "mainstream media won't show you." It has nearly 58,000 followers.

In the last year, Google's streaming site YouTube also stopped running ads on anti-vaccine videos, citing a ban against harmful and dangerous content in its advertising policy. The site said it had adjusted its algorithms to show more authoritative content in search results across news and science content.