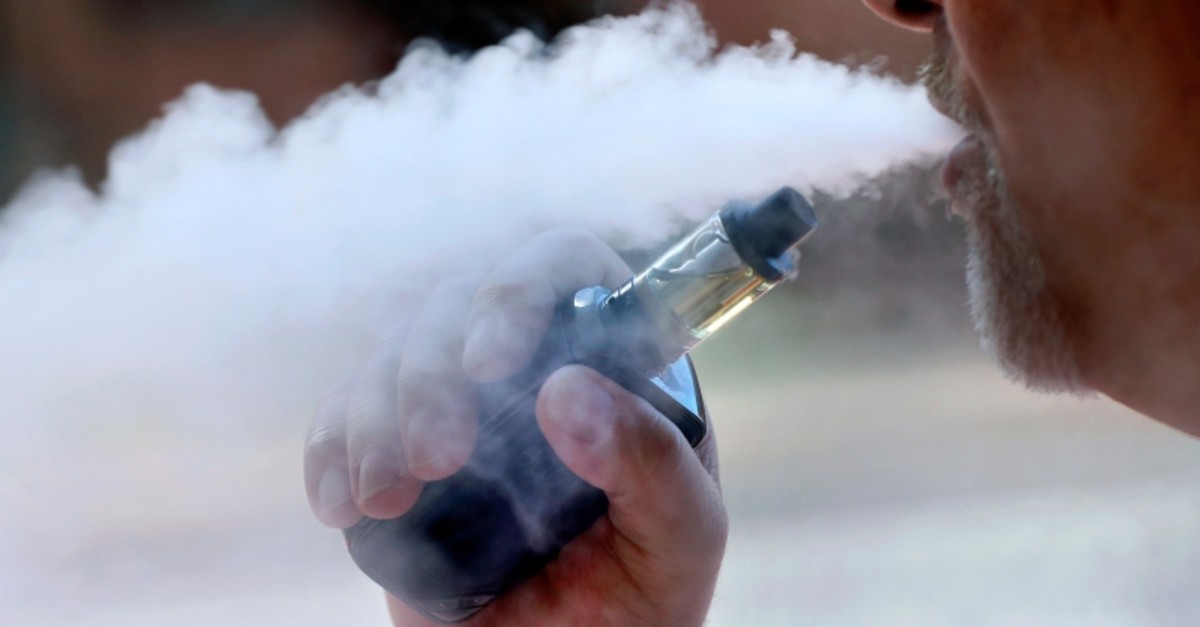 U.S. health officials have found vitamin E acetate in samples of cannabis containing e-cigarette products that may be linked to the increase of of lung illness across the country, according to media reports.

The Washington Post reported on Thursday that investigators at the Food and Drug Administration detected the chemical in cannabis vape products that had been smoked by people who fell ill across the U.S.

Vitamin E acetate is an oil derived from vitamin E that can be dangerous when inhaled, the Washington Post reported.

"Very high levels" of that same chemical were found in nearly all cannabis-containing samples from patients in New York, the state's health department said in a news release on Thursday.

The department warned that e-cigarette-related pulmonary illness is on the rise, saying it had received 34 reports of such cases from physicians across New York State.

Nationwide there have been more than 200 possible cases reported by state health departments, according to the Post.

A woman died of a respiratory illness on Wednesday in Oregon - the second death linked to vaping in the U.S.

"We urge the public to be vigilant about any vaping products that they or any family members may be using and to immediately contact their health care provider if they develop any unusual symptoms," New York State Health Commissioner Howard Zucker said in a statement.

The Post reported that although the discovery of a common chemical is a potential lead, health officials said they are far from reaching a conclusion on what is causing lung illness.