Stress during pregnancy linked to personality disorders in children 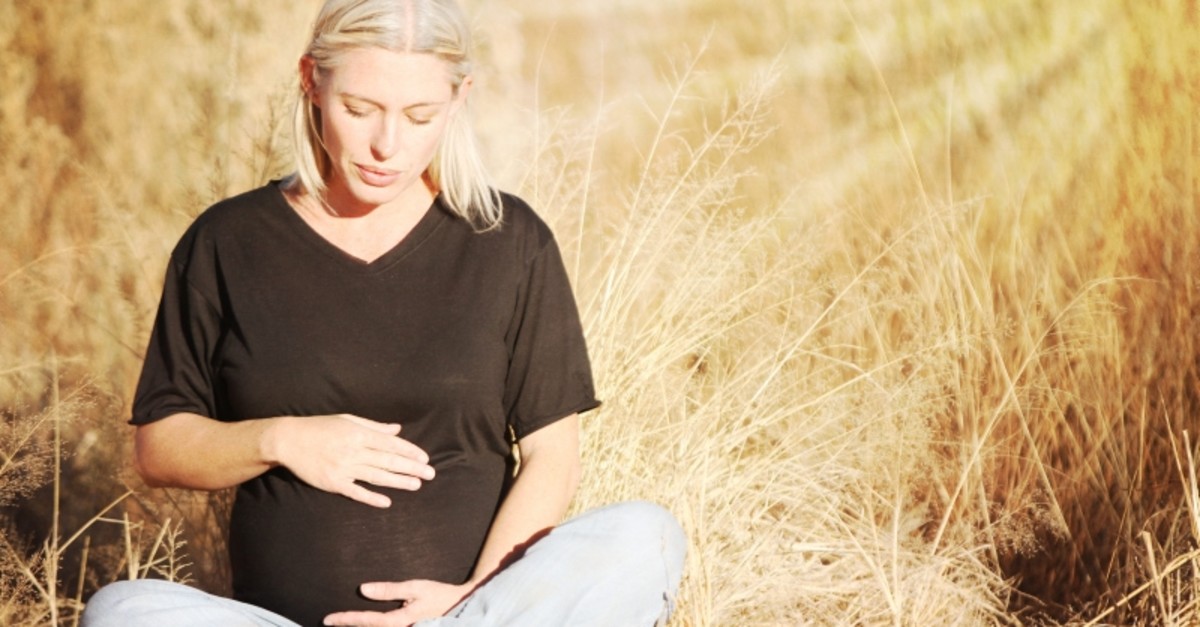 Women experiencing significant stress during pregnancy are more likely to have children with personality disorders, while the possibility increases as much as 10 times for those under severe stress, according to a recent study.

Researchers from Finland interviewed 3,600 pregnant women living in capital Helsinki within the scope of the study and monitored the children of the women, who were born in 1975-1976, for the following decades.

40 of the children monitored in the study were diagnosed with a personality disorder until the age of 30, all of which were severe cases requiring inpatient treatment.

The researchers said that the correlation between the mothers' stress levels and the children's vulnerability to personality disorders is yet to be known, while they suggested that the developing brains of children could be affected by stress.

Previous studies have also revealed that stress during pregnancy is linked to depression, anxiety disorder and schizophrenia.

The results of the study were published in the British Journal of Psychiatry.