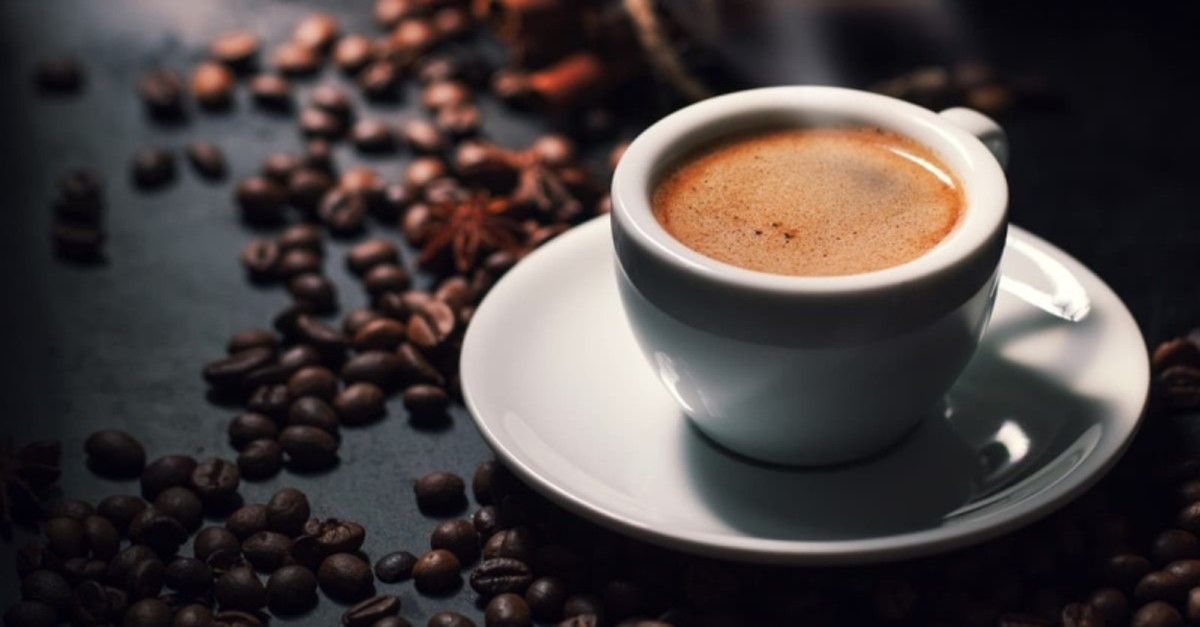 Drinking three cups of coffee or tea per day can be enough to trigger chronic migraines, causing pain for days at a time, a new U.S.-based study has revealed.

The study, which was conducted by a group of researchers from the Beth Israel Deaconess Medical Center and Harvard University, revealed that consuming three or more caffeinated beverages in one day was linked to developing a headache on the same or following day for those who suffer from migraines.

Within the scope of the study, the researchers followed for six weeks the caffeinated-beverage consumption habits of 98 adults who suffered from migraines, analyzing the frequency of pain caused by the migraine experienced by each participant based on their consumption of beverages like coffee or tea.

Other factors, such as alcohol consumption, stress levels, sleeping habits and physical activities were also taken into consideration during the research, which according to the researchers did not affect the results.

Doctor Elizabeth Mostofsky, who led the research said: "Based on our study, drinking one or two caffeinated beverages a day does not appear to be linked to developing a migraine headache, however, three or more servings may be associated with higher odds of developing one."

The results of the study were published in the American Journal of Medicine.