Healthy, planet-friendly diet too costly for some 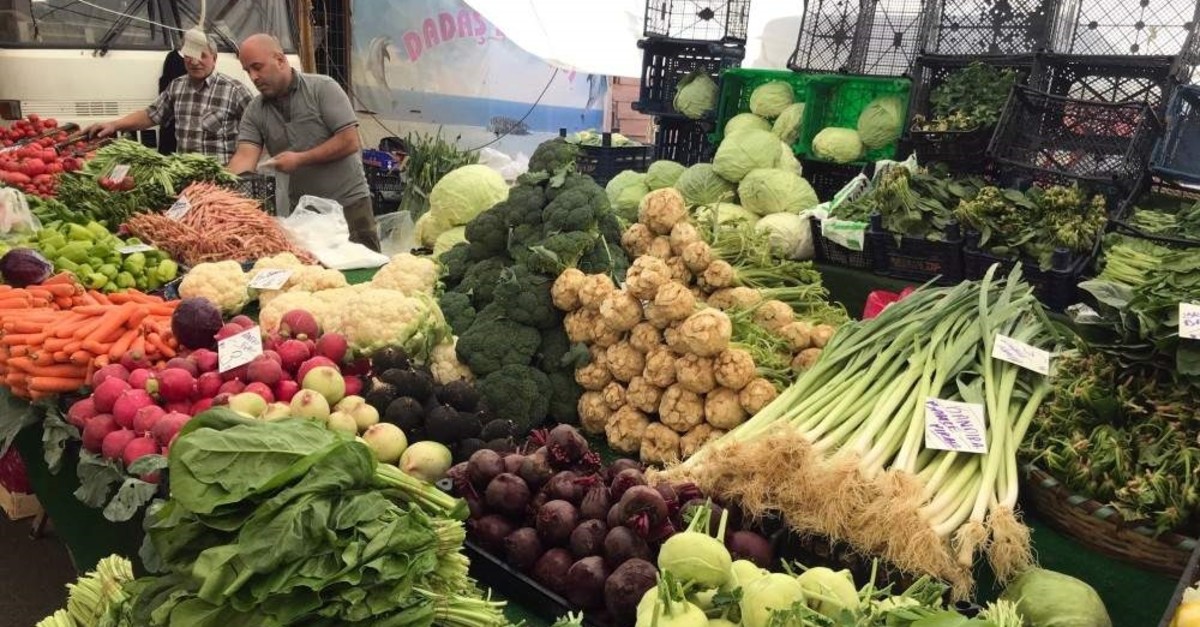 At least one in five are unable to afford science's “ideal diet” designed to feed 10 billion people without harming the planet, according to a study published Friday.
The EAT-Lancet report made headlines when it was unveiled in January because it proposed the first scientific targets for both a healthy diet and a sustainable food supply. It recommended people double their intake of nuts, fruit, vegetables and legumes, and eat half as much meat and sugar to prevent millions of early deaths, cut greenhouse gas emissions and preserve land, water and biodiversity.
The Global Burden of Disease study by the U.S.-based Institute for Health Metrics and Evaluation said poor diets killed 11 million people, or one in five, in 2017, which was more than smoking's 8 million people a year. Agriculture, forestry and other land use accounted for 23% of the total manmade greenhouse gas emissions between 2007 and 2016, soaring to 37% when pre- and post-production activity were factored in, according to the United Nations.
The “ideal diet,” projected to be in place by 2050, would keep people and the planet healthy, said the Lancet; however, it would cost an average $2.84 per person per day, said researchers from the International Food Policy Research Institute and Friedman School of Nutrition Science and Policy at Tufts University. This amounts to nearly 90% of a household's daily per capita income in poorer countries, pushing the healthy regiment beyond reach for nearly 1.6 billion people, mostly in sub-Saharan Africa and South Asia, the institute said in a paper in The Lancet Global Health.
"The actual number must be higher since people need to spend at least some money on other things such as housing and clothing, as well as education, health care and transportation," senior author Will Masters told the Thomson Reuters Foundation.
"For the poorest people, solutions to malnutrition will require economic change," said Masters, citing higher incomes and lower food costs.
Beans, lentils, cowpeas, some vegetables and cereals are easier to find and cheaper in most countries than foods recommended in the EAT-Lancet diet such as eggs, fish, meat and fruits, but they are "not as delicious or desirable," he said.