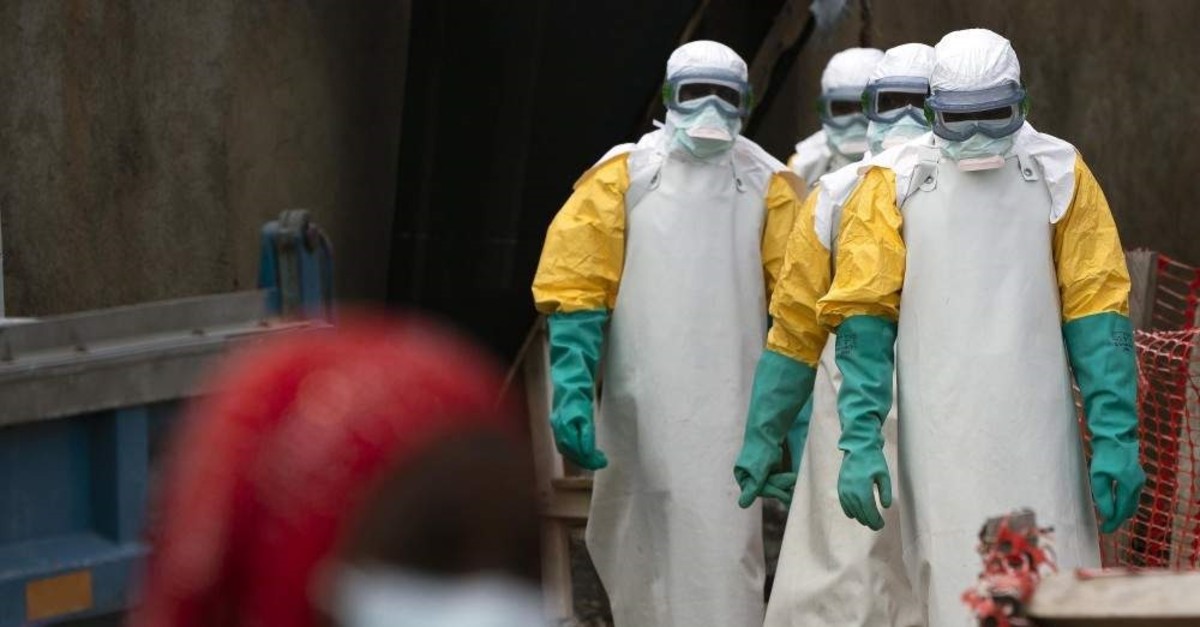 The European Union authorised the marketing of a vaccine against Ebola on Monday, permitting the first wider commercial use of a protection that has helped stem an outbreak in DR Congo.

The European Commission announced that, after a trial by the European Medicines Agency (EMA), it would allow US pharmaceutical giant Merck to bring the drug to market in the bloc as "Ervebo".

Previously, the UN's World Health Organization had welcomed the advice of the EMA in favour of Ervebo as a "major milestone" -- and more vaccines from other manufacturers are to be tested soon.

"Finding a vaccine as soon as possible against this terrible virus has been a priority for the international community ever since Ebola hit West Africa five years ago," said EU health commissioner Vytenis Andriukaitis

"Today's decision is therefore a major step forward in saving lives in Africa and beyond."

Since the start of the latest outbreak in the Democratic Republic of Congo, which has claimed some 2,150 lives since August 2018, more than 236,000 people have received the vaccine, known in the lab as rVSV-ZEBOV-GP.

They included more than 60,000 health workers. Merck's vaccine was being administered under an exceptional procedure, granting permission to use non-licensed drugs in emergency cases.

It was tested in about 16,000 people in clinical studies in Africa, Europe and the United States, and proved to be effective. Additional data is being collected.

This is the eighth epidemic of the deadly haemorrhagic fever on Congolese soil since the disease was first identified in the country, then called Zaire, in 1976.

It is the second most deadly outbreak since around 11,000 people died in Guinea, Liberia and Sierra Leone between 2013 and 2016.