Learn to protect your mind from social media madness 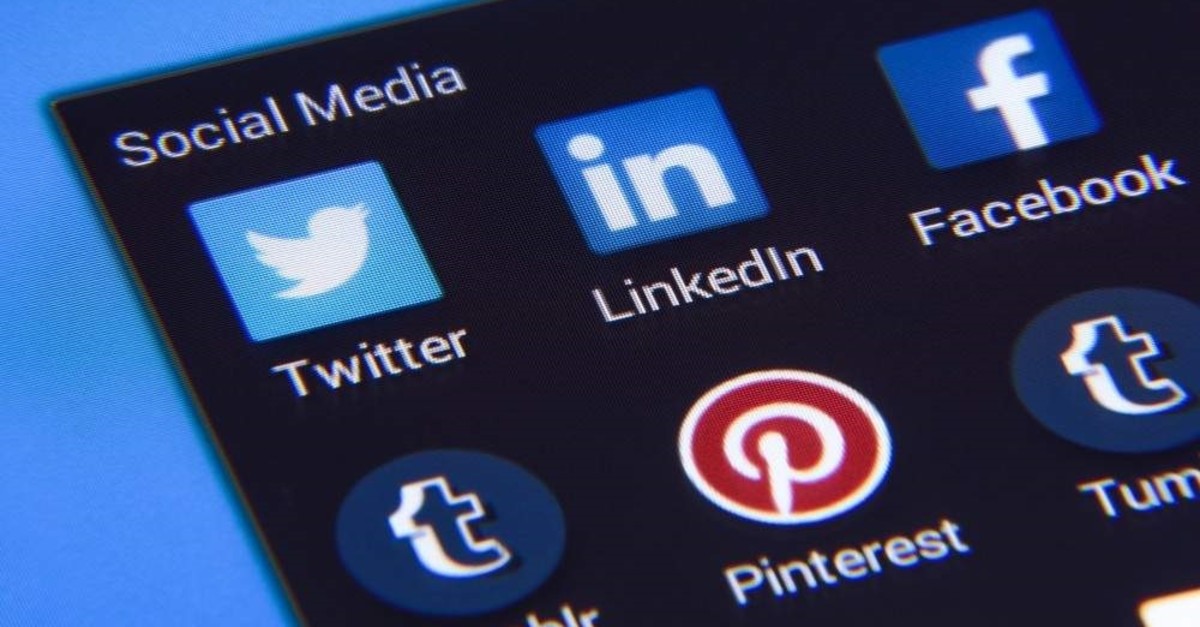 Social media applications on the screen of a smartphone. (FILE PHOTO)
by Anadolu Agency Nov 21, 2019 4:39 pm

Whether we like it or not, social media is a huge part of our lives. Sometimes we give too much credit to the things we read or see in this virtual world. We sometimes fall into the trap of manipulation, believe fake news or get tangled up in drama. However, we have some good news for you. Apparently you can train yourself to stay strong against all this with the art of mind defense.

Enis Doko from Istanbul's İbn Haldun University said people can protect themselves from the negative effects of social media by adopting a philosophical approach toward mind defense.

Doko said the 21st century has introduced a new term called “privacy paradox.” “We share everything from what we eat to what we read. We act like privacy is so important to us, but we are not afraid to share every part of our lives. We are on the way to becoming the 'property' of the corporations and society and on the verge of losing our individualism,” said Doko.

Doko claimed that a philosophical approach to life and social media has never been more important. “We are under the bombardment of information online. Before, the states needed defense strategies to protect their borders. Now, individuals need some kind of mental defense to protect themselves,” he added.