Salt consumption in Turkey down to 10 mg 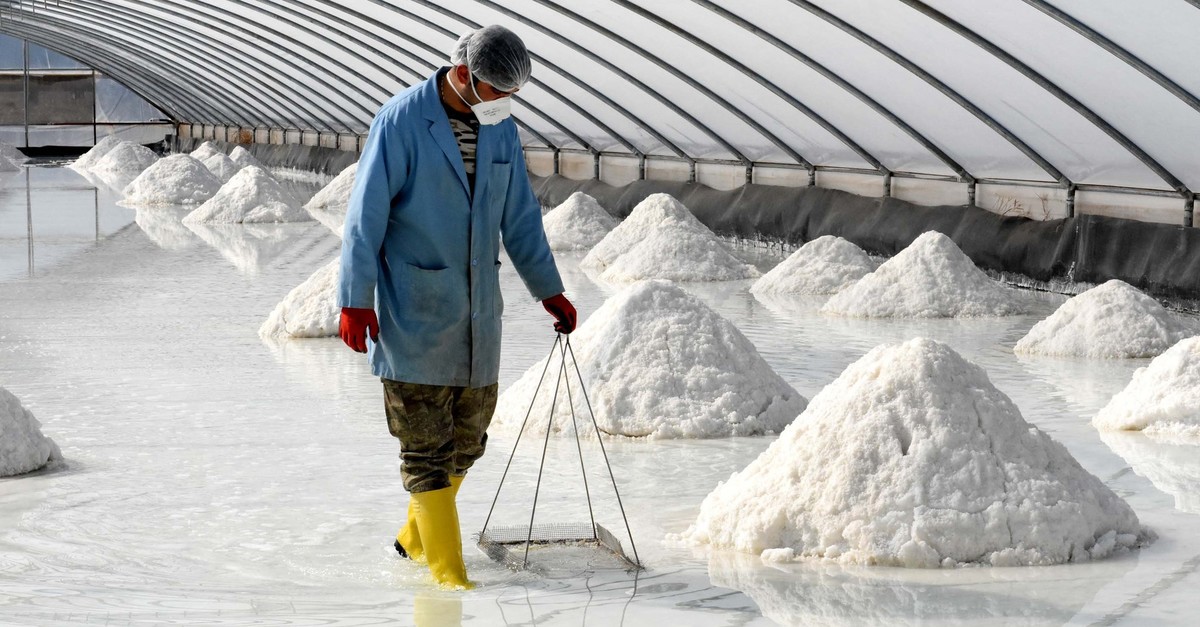 Are you one of those people who adds salt to everything before you even get a chance to taste it? Well, if so, you are like most Turks, and probably consume a whopping 18 grams a day, more than three times what the World Health Organization (WHO) recommends.

However, there is good news. Nationwide campaigns against the over-consumption of salt as well as several bans and regulations over the last 10 years seem to have helped dissuade the public from using too much salt, and now the average adult in Turkey consumes only around 10 grams per day.

Speaking to the Anadolu Agency (AA), Turkish Kidney Foundation President Timur Erk said this drop in the rate of salt consumption per person was significant but still not enough, as the WHO recommends an intake of fewer than 6 grams a day to reduce blood pressure.

Erk said such high rates could be attributed to the wide consumption of pickles and pickled products, especially in the Black Sea region. He warned that consuming sodium in such excess amounts greatly damages capillary vessels, which in turn leads to kidney diseases. Erk said as little salt as possible should be used while making pickles, suggesting the use of rock salt.

Erk said there were about 3 million obese people in Turkey and that 1.8 million of that figure are children under the age of 18. "What is worse is that we see an 8% increase in that number every year. The main reason for this is that we consume too much sugar, bread and bakery products. As a society, we need to put an immediate end to this," he added.

Erk also advised people to consume more fresh fruits and vegetables, and stay away from frozen, processed and packaged food.