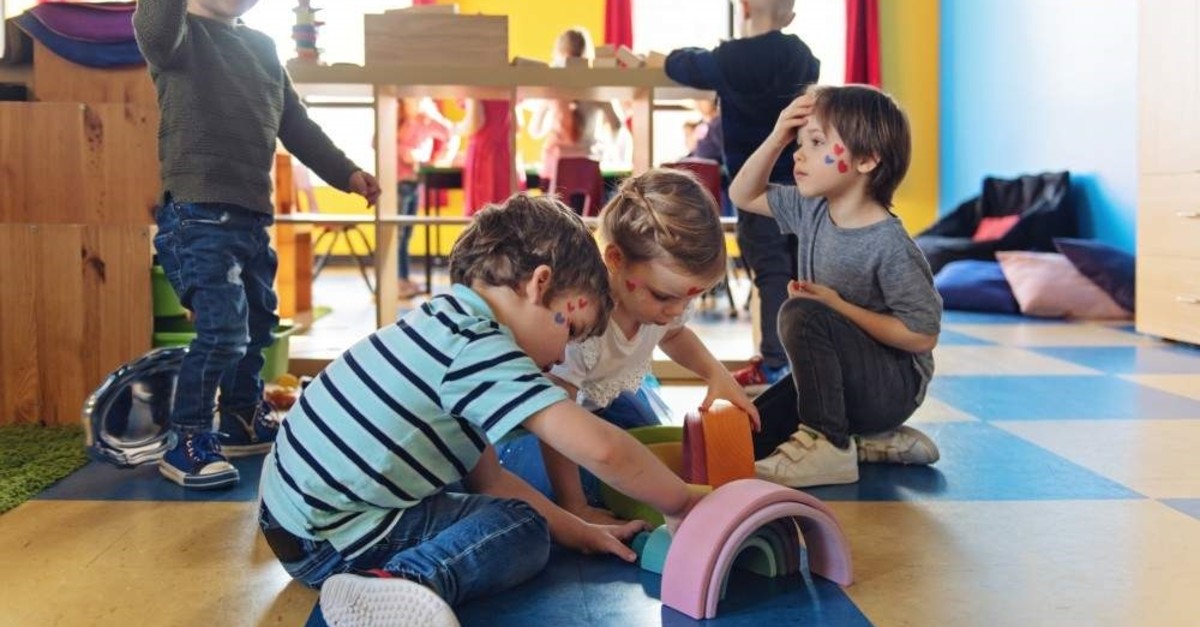 Children with ADHD might have problems focusing on a task and find multitasking difficult. (Lisa Gagne / iStock Photo)
by Daily Sabah with Wires Jan 16, 2020 12:12 pm
If your children are having trouble with paying attention, sitting still or controlling their impulses, this shouldn't be taken lightly, a Turkish expert says.

Stating that these symptoms can point to Attention Deficit and Hyperactivity Disorder (ADHD), Dr. Mehmet Palacı of Mem Psikologi & Pedagoji warned that the condition can have negative effects on cognitive function and children's development.

"ADHD can be characterized by one or more of the following – not being able to focus and being overly active and impulsive," Palacı said. Some of the many features of this disorder are the inability to focus, being constantly in motion and showing fidgety, hyperactive behavior, talking excessively and answering without thinking.

"However, these symptoms should be observed in more than one environment for at least six months before the age of 12," he said, stressing that 80% of the disorder is due to genetic factors, and the remaining 20% can be triggered by environmental factors.

One shouldn't jump to conclusions at the slightest erratic behavior though, he warned. "It is very important that we know ourselves and our children before trying to look for signs of a disorder or disease."

Newer treatment methods have been focusing on determining families' and their children's personalities and characters, and monitoring changes to help discern if any intervention is necessary.

While Palacı mostly points to genes for the main cause of the condition, lifestyle's role in the occurrence of the complex disorder should not be overlooked.

According to a U.S.-based study, teens who spend lots of time surfing the web, playing games and chatting with friends on smartphones and tablets may be much more likely to develop ADHD symptoms than youth who don't.

Older forms of screen time – like television watching and playing video games on consoles – have long been linked to an increased risk of ADHD and other emotional and behavioral problems as well, especially when teens are engaged in these activities for hours on end. But less is known about the long-term health effects of all the apps on smartphones and tablets.

Adolescents who are constantly getting notifications to check a message or do something with an app may lose their ability to focus and stay engaged in tasks like schoolwork for long periods of time, Palacı said. Binge-watching videos, meanwhile, might interfere with the development of patience, impulse control, and the ability to delay gratification.

ADHD is a common brain condition that affects an estimated 3% to 7% of people worldwide. Symptoms can include problems with attention and impulsiveness that cause difficulties in academic, work and personal relationships.
RELATED TOPICS