Apricot pit could hold power to prevent and cure cancer 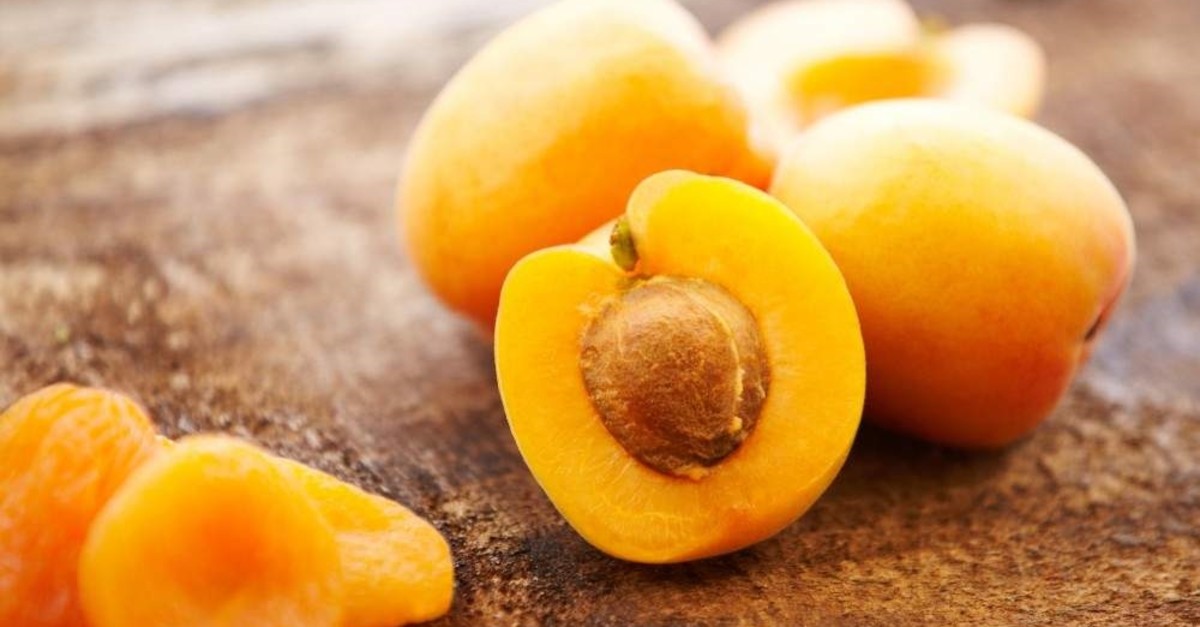 Apricots are rich in antioxidants, which have been shown to protect against illnesses. (iStock Photo)
by Daily Sabah with IHA Jan 21, 2020 12:59 pm

Have you ever thought of apricots as something that could help cure cancer? Well, according to the latest studies conducted in Malatya Turgut Özal University in eastern Turkey's Malatya province, you should.

The study, led by the rector of Turgut Özal University, Dr. Aysun Bay Karabulut, claims that apricot kernels could help in the treatment of some diseases, including cancer. According to the study, bitter apricot kernels could kill cancer cells while helping to renew healthy cells, giving hope to millions of cancer patients all around the globe.

Stating that the university launched the research a few years ago, Karabulut said that they started the production of food supplements with a prebiotic apricot extract named "Kayısır" with a patent issued by the Turkish Patent Institute.

Karabulut said that during the production process the kernels go through extensive detoxification.

"As you know, people can perceive this differently considering that the substance cyanide is present in apricot kernels. During the production, we make sure to keep the active antioxidants that are beneficial for health and get rid of the cyanide. This product would be beneficial for preventing cancer and also helping to cure it," he said.

Karabulut added that this product would also be helpful to reduce stress.

He said that in the near future they are planning to start production of other products with apricot kernel extract, including anti-aging skin care products. Karabulut also said that the production of these products never had a commercial intent, adding that the revenues to be obtained from this will be given to Turgut Özal University students as a scholarship.

Karabulut also said that the academic studies and articles published in this regard during the past few years would also help Turgut Özal University to assert itself internationally.

The mayor of Malatya's Yeşilyurt town, Mehmet Çınar, where the production plant is located, highlighted the importance of apricots for the province, adding that they are known to be a "magic box for health."

"We always knew that apricots are beneficial for health, but unfortunately there was never a scientific proof of it," he said. "We hope this product will become a source of healing for many people," Çınar added.