Are human body temperatures cooling down? 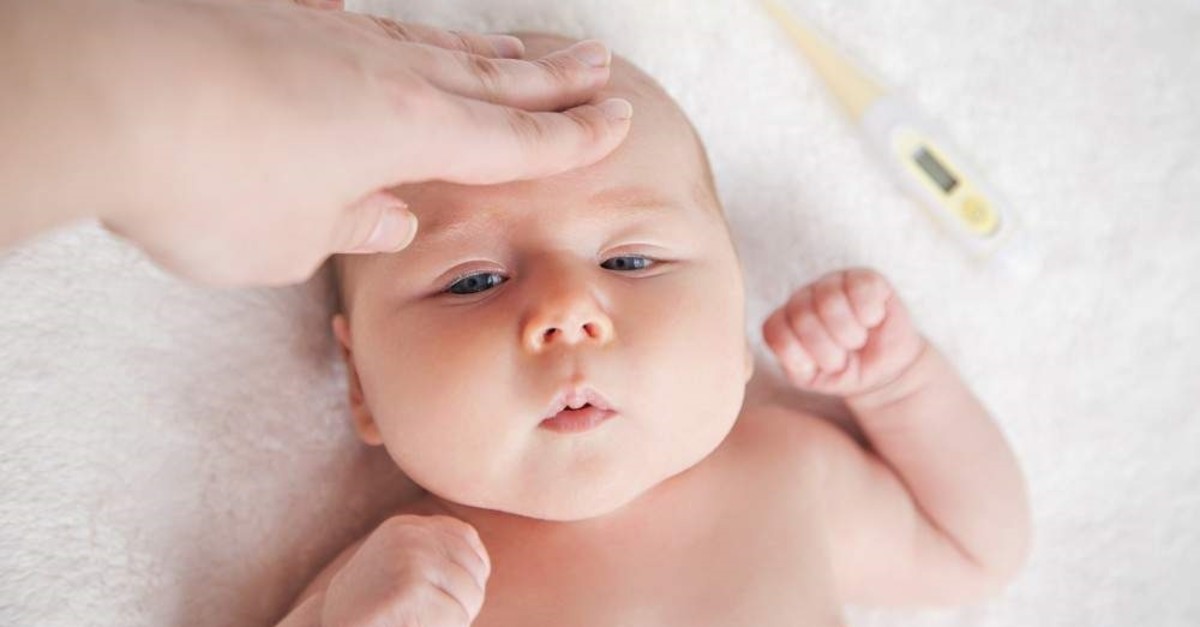 We all learned in school that the average healthy human should have a body temperature of 37 degrees Celsius, but that information is wrong – at least for the 21st century, that is.

It turns out that our bodies have been cooling down since the 1860s.

A study by the Stanford School of Medicines has revealed that the average body temperature of Americans has dropped since the 1800s when the average was at 37 degrees. This has been standard for every person, especially when measuring if someone has a fever, but according to Dr. Julie Parsonnet, one of the authors of the study, "Our temperature is not what people think it is."

"What everybody grew up learning, which is that our normal temperature is 98.6 (Fahrenheit), is wrong," she said. adding that it was always thought that it was a measurement error in the past, "not because temperature had actually dropped."

This average was established by German researcher Dr. Carl Reinhold August Wunderlich who came to this conclusion after studying 25,000 patients in 1851.

The researchers at Stanford think that the reason for the decrease might lie in the reduction in our metabolic rate and generally lower levels of inflammation. The study published in the biomedical science journal "eLife" on Jan. 7 suggests that many factors such as advances in medical treatments, better hygiene, greater availability and improved living standards have an impact on this result. Even the basic need for shelter has improved greatly in the last two centuries and contributed to the lowering of body temperature, they point out.

"Physiologically, we are just different from what we were in the past," said Parsonnet. "The environment that we're living in has changed, including the temperature in our homes, our contact with microorganisms and the food that we have access to." She pointed out that the human race changes physiologically over time.