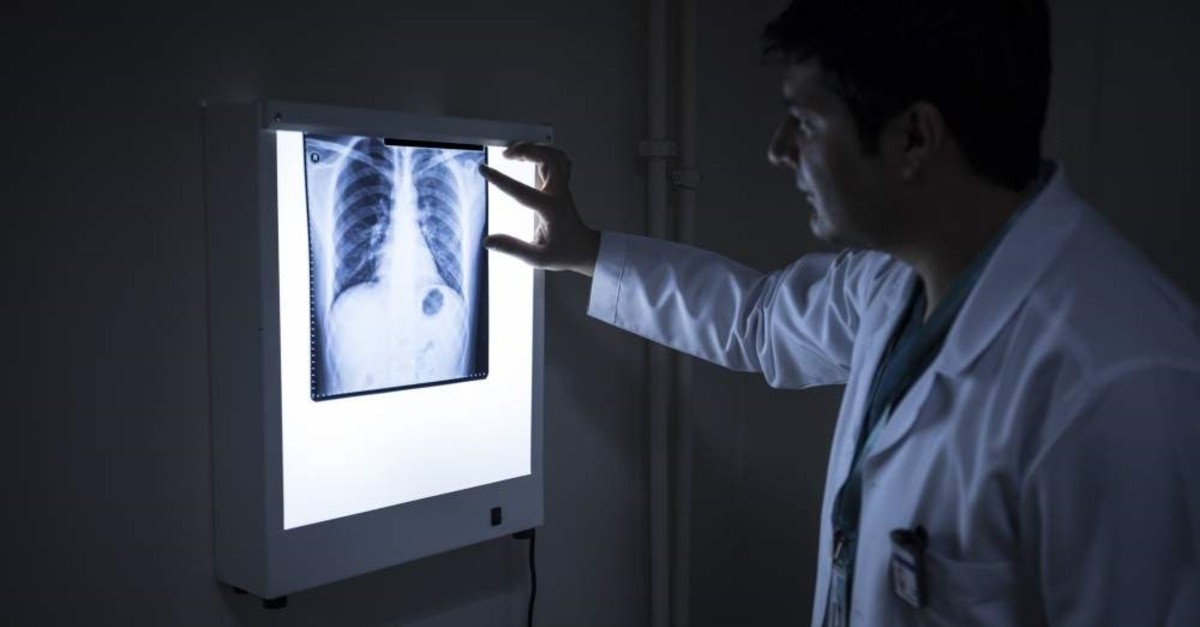 Giving up smoking can help replenish healthy cells and reverse some of the damage from nicotine. (iStock Photo)
by Jan 30, 2020 10:56 am
Smokers can effectively turn back time in their lungs by kicking the habit, with healthy cells emerging to replace some of their tobacco-damaged and cancer-prone ones, a new study shows.

Smokers have long been told their risk of developing diseases like lung cancer will fall if they can quit, and stopping smoking prevents new damage to the body.

But a study published Thursday in the journal Nature found that the benefits may go further, with the body appearing to draw on a reservoir of healthy cells to replace smoke-damaged ones in the lungs of smokers when they quit.

The study's joint senior author, Peter Campbell of the Wellcome Sanger Institute, said the results should give new hope to smokers who want to quit.

"People who have smoked heavily for 30, 40 or more years often say to me that it's too late to stop smoking – the damage is already done," he said in a statement issued by the institute.

"What is so exciting about our study is that it shows that it's never too late to quit."

Some of the people in the study had smoked more than 15,000 packs of cigarettes in their life, he said.

"But within a few years of quitting, many of the cells lining their airways showed no evidence of damage from tobacco."

The study analyzed lung biopsies from 16 people, including current smokers, ex-smokers, adults who had never smoked and children, looking for mutations that can lead to cancer.

Genetic changes that appear in the body's cells are a normal part of aging, and many of these mutations are harmless so-called "passenger mutations".

But a mutation in the wrong gene in the wrong cell can "dramatically change the behavior of the cells and instruct them to behave more like cancer," Campbell told AFP.

"If enough of these 'driver mutations' accumulate, then the cell will become full-blown cancer."

The study found nine out of every 10 lung cells in current smokers had mutations, including those that can cause cancer.

But in ex-smokers, many of those damaged cells had been replaced by healthy ones akin to those seen in people who had never smoked.

Up to 40 percent of the total lung cells in ex-smokers were healthy, four times more than in their still-smoking counterparts.

Campbell said the damaged cells had not been able to "magically repair themselves".

"Rather they are replaced by healthy cells that have escaped the damage from cigarette smoke."

The precise mechanism by which that replacement occurs is not yet clear, but the study's authors believe there may be a sort of reservoir of cells, waiting for a chance to emerge.

"Once the person quits smoking, the cells gradually proliferate from this safe harbor to replace the damaged cells," Campbell told AFP.

Gerd P. Pfeifer, professor at the Van Andel Institute's Center for Epigenetics, praised the study in a review published by Nature.

"It has shed light on how the protective effect of smoking cessation plays out at the molecular level in human lung tissue," wrote Pfeifer, who was not involved in the study.

Obtaining lung biopsies raises ethical concerns, meaning the researchers could only study 16 samples obtained from patients who had to undergo biopsies for separate medical reasons.

The small sample size could provide a caveat to the study's findings, Pfeifer wrote.

But it "raises many interesting questions worthy of further investigation."

Campbell said the key now would be to locate the reservoir of healthy cells and work out how they are able to replace damaged ones.

"If we can work out where they normally live and what makes them expand when someone stops smoking, perhaps we have opportunities to make them even more effective at repair."
RELATED TOPICS