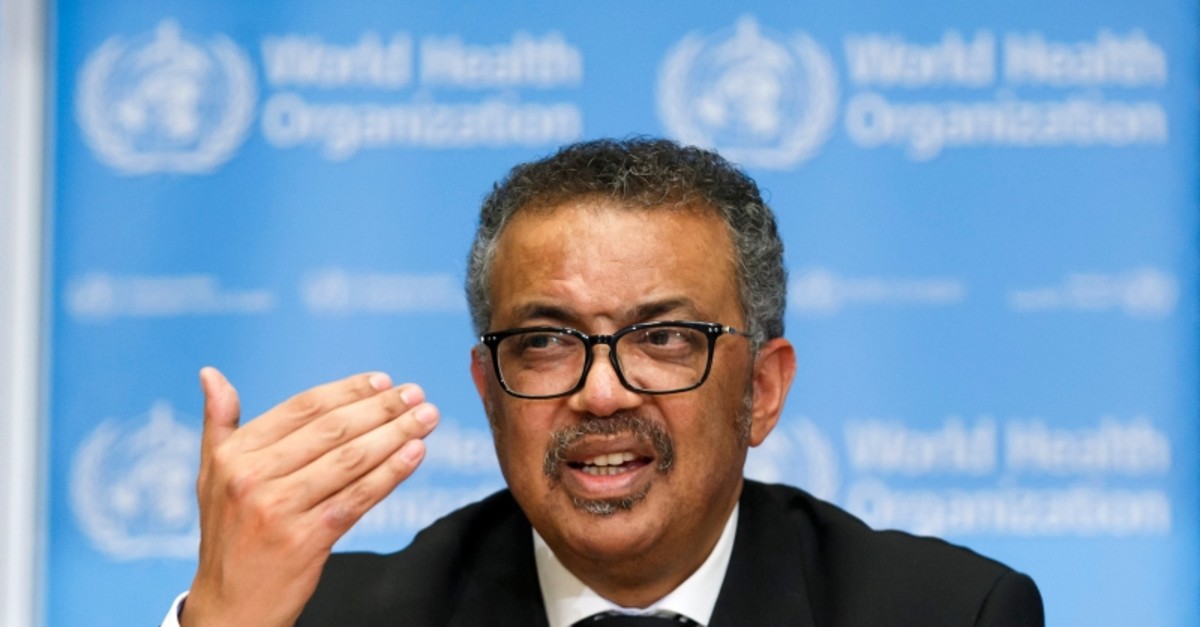 The World Health Organization (WHO) asked countries to be "as aggressive as possible" in fighting the newly named COVID-19 coronavirus on Tuesday.

"If the world doesn't want to wake up and consider the virus as public enemy number one, I don't think we will will learn from our lessons," WHO Chief Tedros Adhanom Ghebreyesus said in Geneva. "We are still in containment strategy and should not allow the virus to have a space to have local transmission."

China's coronavirus death toll surpassed 1,000 earlier on the same day, a day after recording the biggest daily jump in casualties.

The central city of Wuhan, the epicenter of the disease, saw a record number of deaths the previous day with 97.

The soaring death toll has dented optimism that disease control measures including isolating major cities might be working, while the operator of a cruise ship in Japan reported dozens of new cases, bringing the total number of known infections to 135.

The virus has spread to about two dozen countries since first being identified in December, prompting the WHO to declare a global emergency.

While the new virus appears to be less lethal than the 2003 Severe Acute Respiratory Syndrome (SARS) outbreak, which inflected 8,098 people and killed almost 800 over nine months, it is spreading significantly faster. It took the new virus less than a month to surpass the number of SARS cases.