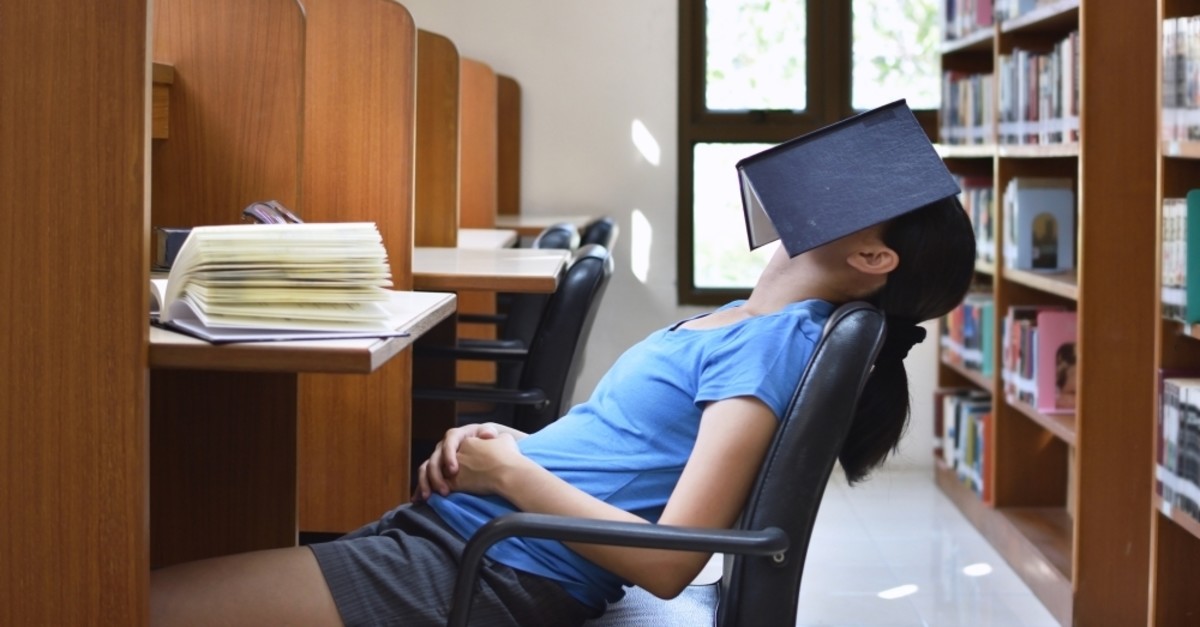 If you thought schools started too early and you just didn't have enough time to clock in at least eight hours of sleep when you were a teen, you are not the only one.

A small German study has found that starting school as little as an hour later – at 9 a.m. instead of the traditional 8 a.m. – not only allows adolescents to get more sleep but also may improve their health and performance.

Researchers followed 65 students at a high school in Germany for three weeks before the school switched to a flexible schedule allowing teens to choose an 8 a.m. or 9 a.m. start. Overall, the students got the same amount of sleep before and after the schedule changes took effect. However, this might be because too few students took advantage of the option to start school later. Half of the students chose the later start time no more than twice a week, and some of them never did it at all.

When they did start at 9 a.m., students slept an average of 1.1 hours more than when they began earlier, the study found.

Adolescents need eight to 10 hours of sleep, according to guidelines from the American Academy of Pediatrics (AAP) and other health organizations. Too little sleep is associated with an increased risk of injuries, high blood pressure, obesity and depression – especially for teens who may experience an increased risk of self-harm or suicidal thoughts, according to AAP.

In the study, the proportion of teens getting the minimum recommended amount of sleep rose from 18% when they started school at 8 a.m. to 52% when they began an hour later, Winnebeck said by email.

"However, given suboptimal logistics and timetabling, students did not start late often enough and thus did not increase their average amount of sleep when averaged across the entire week," Winnebeck said.

Several students who did start later were able to begin school closer to 10 a.m. because they had no scheduled classes during the first period of the day, researchers note in the journal Sleep. This may explain why they averaged more than one hour of extra sleep even when the start of the school day was only postponed by one hour.

Researchers were surprised that so few students chose the late start time, although almost two-thirds of students told them it was tough for them to arrive on time for an 8 a.m. start.

Beyond its small size and brief duration, other limitations of the study include the lack of data on any naps that might have increased the total amount of sleep teens got or made it more difficult for them to sleep at night, researchers note.

Still, the findings add to the evidence that many teens are getting less sleep than they need, said Matthew Weaver of Brigham and Women's Hospital and Harvard Medical School in Boston.

Even when they can't control school start times, parents can still help teens get more sleep, Weaver, who wasn't involved in the study, said by email.

"One action that parents can take is being cognizant of the time by which social activities, after-school commitments and homework would need to be completed for the student to achieve eight to 10 hours in bed before they have to wake up in the morning," Weaver advised.

To support sleep hygiene, teens should get plenty of exercise and outdoor time during the day, have a regular bedtime, and avoid screen use or homework in the hour before bed, Patte, who wasn't involved in the study, said by email.

"We tend to focus on good grades and extracurricular activities, yet sleep is necessary to be engaged and achieve in school, not to mention to promote mental health," Patte said. "Getting adequate rest might be more beneficial to their health and success than staying up studying and doing homework."