Turkish professor in pursuit of smuggled pieces from Sümela Monastery 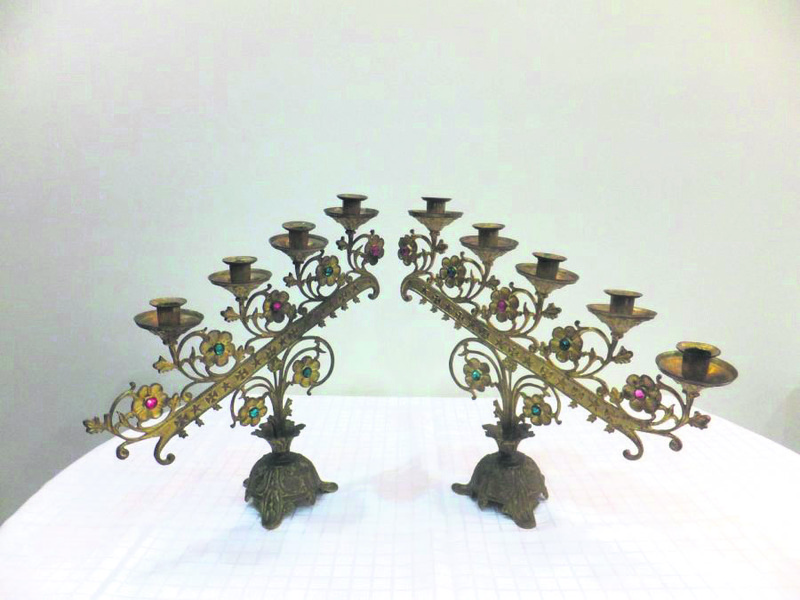 by Daily Sabah Jun 01, 2015 12:00 am
Almost 100 precious objects smuggled from the Sümela Monastery have recently been compiled in a book by Assistant Professor İlker Mete Mimiroğlu of the Necmettin Erbakan University History of Art Department. Upon the consent of the Ministry of Culture and Tourism, Mimiroğlu embarked on a journey to recover the objects four years ago.

Starting in Trabzon, he visited various museums, collectors and universities in different cities and countries such as Istanbul, Greece, Ireland and the U.K. Mimiroğlu compared and analyzed the ministerial information with the objects he found. His book is expected to contribute to the return of these objects to their original home. During his research, Mimiroğlu discovered a precious collection featuring religious attire, manuscripts and metal objects.

Among them, there is an invaluable cross depicting the crucifixion of Jesus Christ presented by the Emperor of Trebizond, Aleksios III, to his son Manuel III of Trebizond, who succeeded to the throne in 1364. With the support of the ministry, the book with its remarkable photos will be at book stores in three languages within three or four months.
Last Update: Jun 01, 2015 11:52 pm
RELATED TOPICS