Stone beads may give clues about early Anatolian history 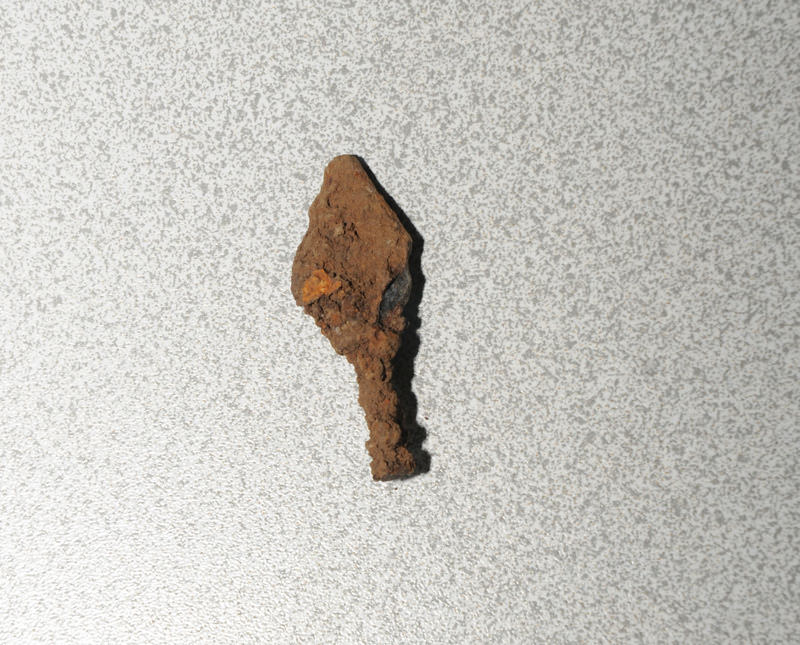 by Anadolu Agency Sep 04, 2015 12:00 am
Stone beads that have been discovered during excavations supervised by Assistant Professor Cevdet Merih Erek of Gazi University in Direkli Cave in Kahramanmaraş will shed light on the migration routes and movements of ancient Anatolian people.

The excavations, which were launched in 2007, are being overseen by officials from the Ministry of Culture and Tourism as well as university students. Speaking to Anadolu Agency, Assistant Professor Erek said that they acquired important information on Anatolian archeology during the Direkli Cave diggings.

The stone beads, which are the latest discovery made in the cave, date back to 14,000 B.C. Assistant Professor Emma Baysal of Trakya University is personally working on the beads. The beads found in the cave in Kahramanmaraş show similarities with a stone that was discovered in a quarry in Saudi Arabia, announced the archeologist. It is also reported that similar stones were also discovered in archeological sites across the Eastern Mediterranean. "It indicates that people were moving constantly back in those days," said Erek, offering insight into the latest discovery. "Stone beads address the fact that people who came to Anatolia migrated from distant places." Erek stressed the importance of the discovery of the stone beads and said that they will introduce this finding to the world at the international symposium that will be held next year near the excavation site. Erek said that they sent the human bones that were discovered during last year's excavations to an institution in the U.S. in order to perform DNA tests, adding that analysis will help them uncover significant information about the people of Anatolia and the archeological history of the region.

Located 65 kilometers outside of the southeastern Kahramanmaraş province, the Direkli Cave was put under the spotlight by Professor Kılıç Kökten in 1959 after his studies in the region. Following the archeological studies based on Professor Kökten's academic paper on the cave, various new archeological developments occurred in the region. The sculpture of mother goddess, which was discovered five years ago during the excavations led by Erek, caused a stir among international archeology circles.
Last Update: Sep 04, 2015 11:21 pm
RELATED TOPICS