12 gladiator tombs to be displayed in Muğla 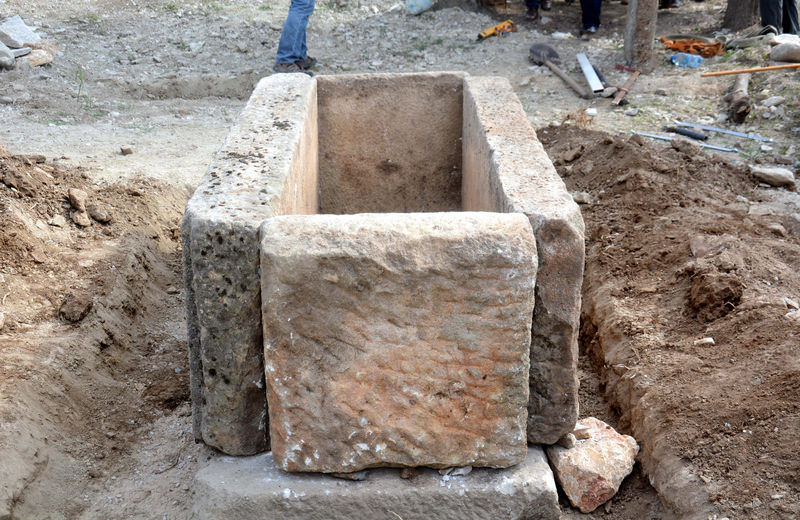 by Daily Sabah Oct 09, 2015 12:00 am
Built over 1,800 years ago, 12 gladiator tombs will be on display for visitors at the entrance of the ancient city of Stratonicea, which is situated in Muğla's Yatağan district, also known as "the city of gladiators." Speaking to an Anadolu Agency (AA) reporter, Professor Bilal Söğüt, the head of the excavations team, said the archaeological team has conducted excavations in many parts of the ancient city.

"The ancient city is famous for its gladiators. We already know the names of 12 gladiators. Their tombs were excavated in previous years. The funerary steles are currently on display at Muğla Museum," he said. Pointing out that the archaeological project is important for promoting the city, Söğüt said many parts of the tombs will be extracted using cranes after special holes are dug around the ancient city's entrance.
RELATED TOPICS