Klingberg, Soviet Union's most successful spy in Israel dies at 97

The man considered the Soviet Union's most successful spy in Israel before being unmasked more than 30 years ago has died in Paris at the age of 97, his daughter said Tuesday.

Marcus Klingberg was sentenced to 20 years in prison in 1983 for having passed information to Moscow on Israeli biological weapons research.

He had worked as deputy head of the Israeli Institute for Biological Research and managed to avoid detection for years before finally being found out with the help of a double agent. 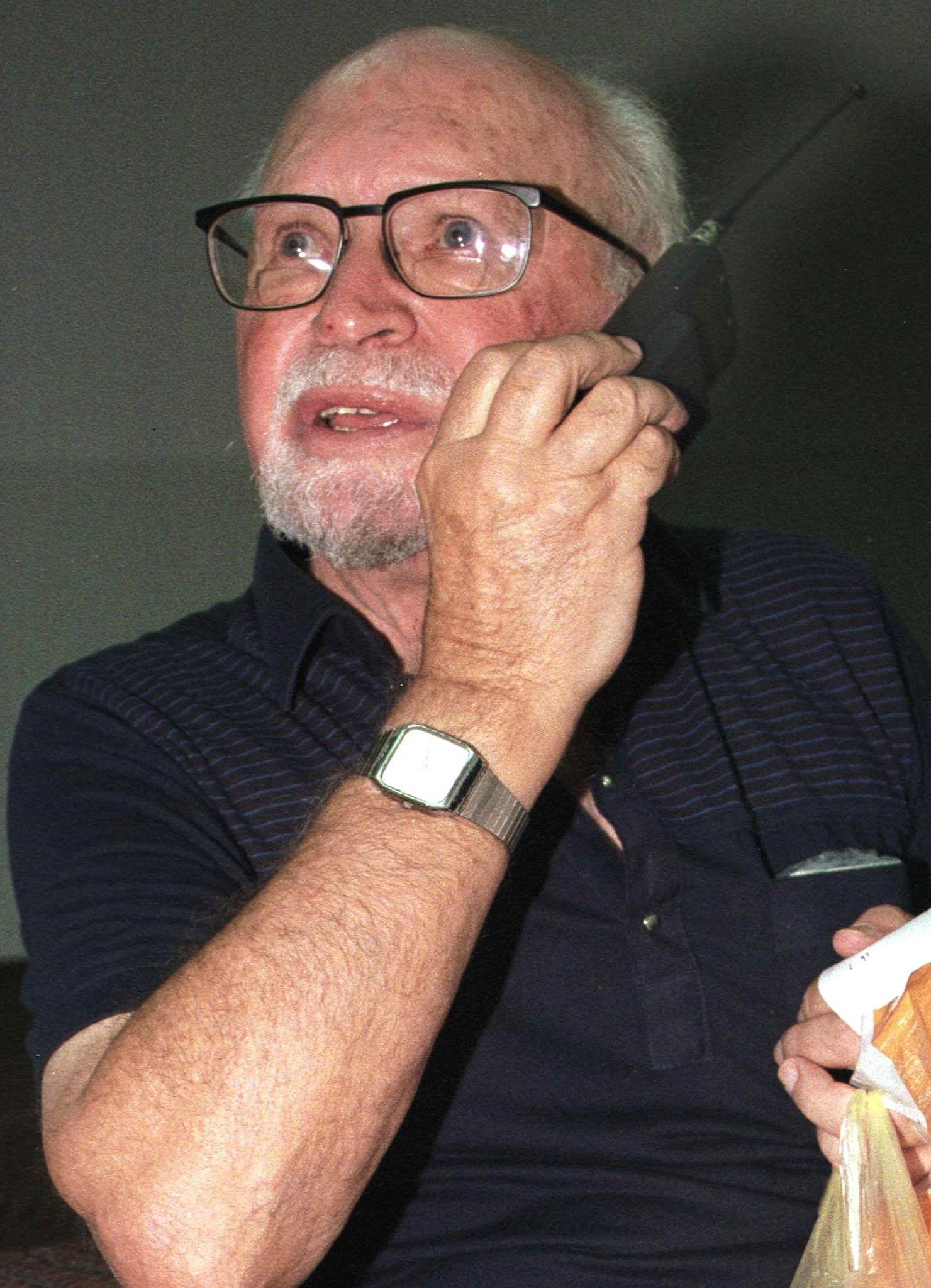 His case was so sensitive that his arrest, trial and conviction were kept secret for more than a decade afterwards.

"He was a Communist who acted out of conviction and gratitude to the Red Army for having allowed him to fight the Nazis who massacred his entire family in Poland," daughter Sylvia Klingberg told AFP.

Klingberg had always maintained that his motivation for spying was ideological and not financial.

Born in Warsaw into an ultra-Orthodox Jewish family, Klingberg fled Poland during the Nazi invasion in 1939 and made his way to the Soviet Union, where he studied medicine.

In 1941, after German troops entered the Soviet Union, he enlisted in the Soviet army. He returned to Poland toward the end of the war before emigrating to Sweden, then Israel shortly after the state was created in 1948.

He served in the Israeli army's health services, attaining the rank of lieutenant colonel and specialising in epidemiology. He joined the top-secret biological institute, located in Nes Ziona south of Tel Aviv, in 1957.

Israeli suspicions turned toward him in 1963 and there were suggestions that his spying began long before, but he was arrested only 20 years later in 1983 with the help of a double agent codenamed Samaritan.

He was sentenced to 20 years but freed on house detention after serving around 15. In 2003, he was authorised to live with his daughter in Paris, where he died on Monday.
Last Update: Dec 01, 2015 9:14 pm
RELATED TOPICS