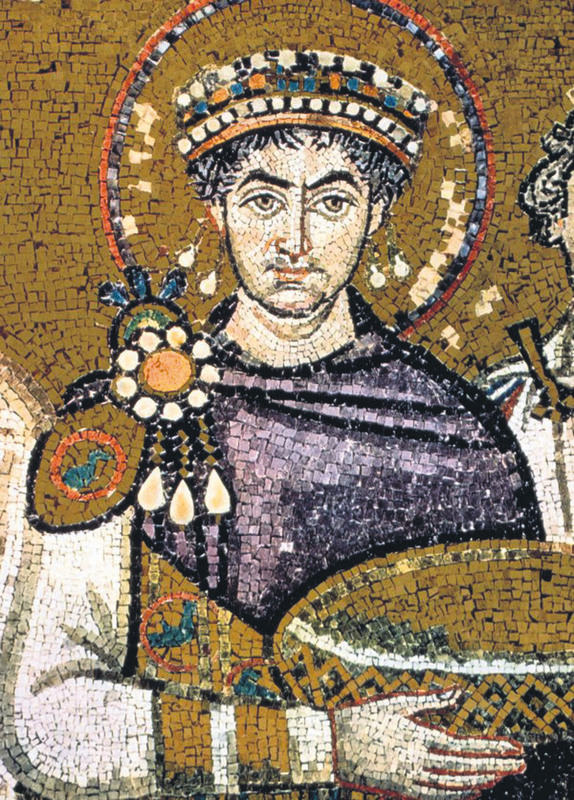 Chancellor Barbarosoğlu said the foundations of the research center were laid in the 1990s when the biggest Byzantine studies conference was held since 1955. Following the conference "Istanbul of Byzantine: Monuments, Topography and Daily Life," Boğaziçi University began working on establishing a permanent center for the study of Byzantine civilization. Barbarosoğlu added that the academics will continue their studies on the subject at the new research center.

The director of Boğaziçi University Byzantine Studies Research Center, Professor Nevra Necipoğlu, said the newly launched center will extend the studies and events which have been held since 2013 as a part of the collaboration between Boğaziçi University and the University of Colombia. She added that the research center will organize a national conference "Byzantine Studies in Turkey: New Researches, Different Trends" on March 18-19, 2016.

Boğaziçi University Byzantine Studies Research Center was established to support the education regarding Byzantine history, culture, art and architecture and archaeology. Moreover, the center aims to develop joint studies and researches with other universities in Turkey as well as abroad and support the development of Latin and Greek classes which are the foundations of Byzantine studies. The center will also collaborate with non-governmental organizations and other institutions, especially Turkey's Ministry of Culture and Tourism and the Turkish History Society and Foundation.
RELATED TOPICS