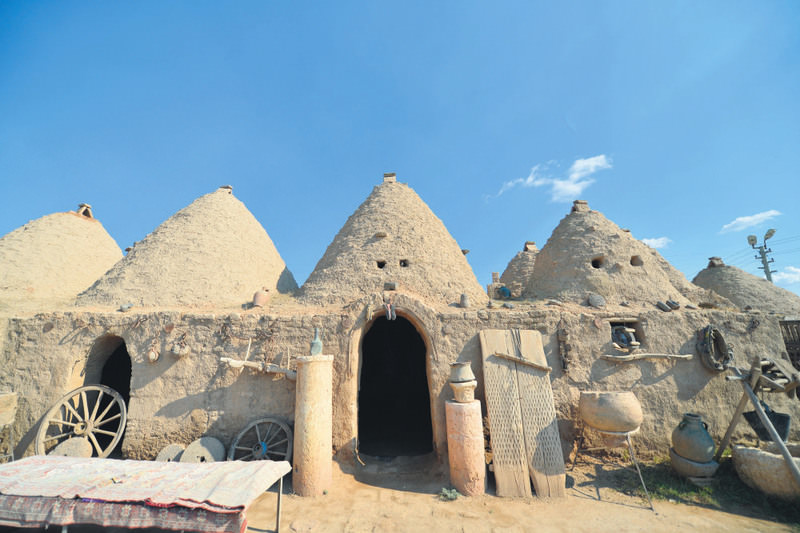 Famous for its historical and archeological sites such as Göbeklitepe, the İnbaşı Caves and the Saladin Mosque, Şanlıurfa is also home to one of the first housing structures ever built. Although the 10,000-year-old structures have not yet been found, the conical domed houses of Şanlıurfa are enough to attract the curiosity of many people.

The southeastern province of Şanlıurfa welcomes thousands of local and international tourists every year. Apart from the remains of the first Islamic University, this city is also home to the Ulu Mosque which dates back to the Umayyad Caliphate. Şanlıurfa enchants it's visitors with its 250-year-old conical homes nestled in the Harran district.

These unique houses are built on the top of a square-shaped building. Each dome on the house represents a room and the number of domes there are reveals the financial status of the household. Thanks to their unique architectural design, the homes provide a cooler climate during the summer and are warmer during the winter. Rose leaves, straw, soil and egg whites are used in the mortar of the buildings. The houses become narrower from the bottom to the top and stretch about five meters high. Since the exterior of the homes are covered with wet clay, they have withstood the test of time, maintaining their original architectural features from centuries ago. The houses, which are restored with new mortar from time to time to prevent damage, are located in groups. The tops of the domes are not closed, allowing the homes to get efficient sunlight and providing ventilation which allows smoke from inside to escape easily. 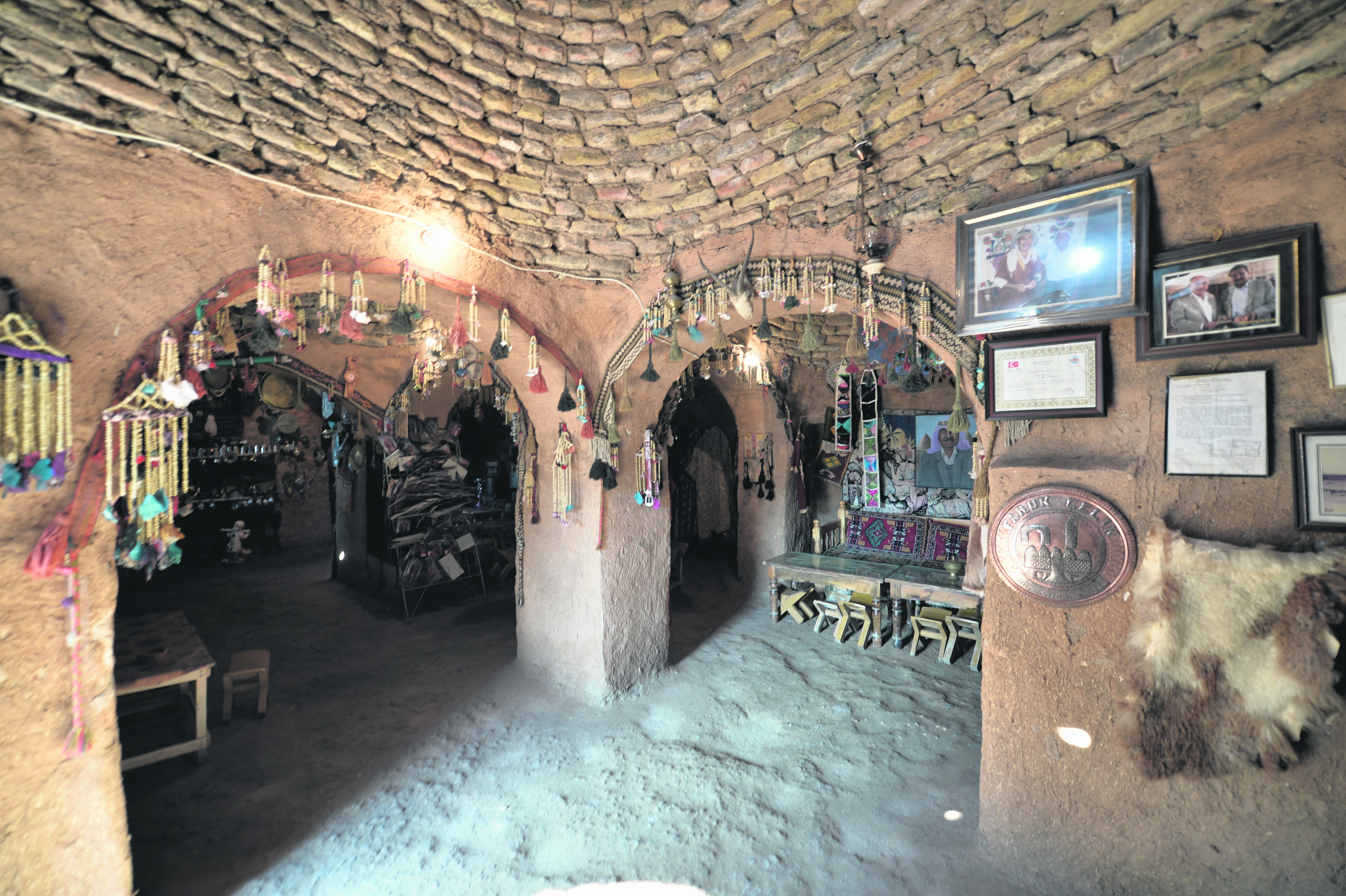 The conical dome houses of Şanlıurfa are no longer used by the locals. In order to protect these cultural values, houses are being restored and used for touristic purposes. Although the history of the architectural features of Harran's conical dome houses date back 10,000 years, the standing buildings in the region are only 250 years old. The houses were very popular back in the day since they are cool in summer and warm in winter.

Archeologists have declared the 250-year-old conical domed houses in Harran an archeological site. However, the houses have been placed under protection, since locals do not prefer to use these historical homes. The region features about 1,000 of these unique buildings which have been restored and are used for tourism. Professor Mehmet Önal, the head of excavations at the Harran archeological site, told an Anadolu Agency (AA) reporter that the architectural features of Harran's conical domed houses date back to 10,000 years ago. However, these standing buildings are only 250 years old. He says that the main reason for the popularity of Harran's unique houses is the room temperature. "The houses are cool in summer and warm in winter. A heating stove can heat 20 rooms. Currently no one lives in these houses. People prefer to live in concrete houses, but these are a part of our cultural heritage. Tourists come to Harran just to see these houses. We need to preserve this original architecture," Önal said.

Also speaking to AA, Harran Municipality Mayor Mehmet Özyavuz stated that they are currently working on various projects to introduce the conical domed houses of Harran to the rest of the world. Specifically, the mayor said the city is planning to restore more houses next year and emphasized tht, "We will initiate projects in collaboration with Turkey's Ministry of Culture and Tourism and other institutions. Our priority is to protect these houses and pass them on to future generations." Özyavuz also pointed out that the number of tourists hosted in Harran will increase once the archeological excavations are finished. On the other hand, Ali Kızıl – who played a big role in the restoration of the houses and introduced them to the tourism industry – said that visitors are mesmerized by the authentic atmosphere of the houses and the number of tourists visiting Harran is increasing every year.
RELATED TOPICS