Meet some of the world's oldest continually inhabited cities 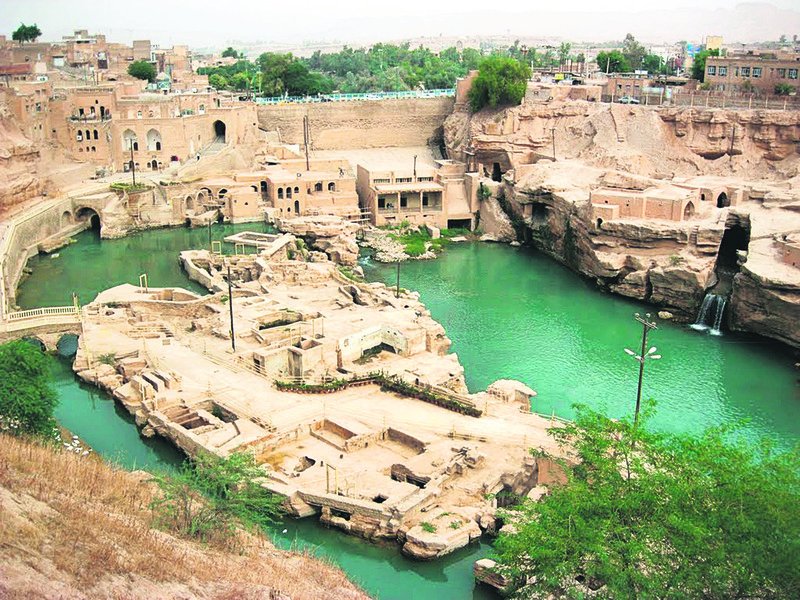 Despite the contradictory incidents, mankind likes being around its own kind. Once people stepped out of their caves, they began building cities where they could live together and provide community support for each other. Archaeological findings shed light on urban history from all over the world.

The fossils dug out by the archaeologists worldwide suggest that mankind has been walking on earth for the last 200,000 years. We have come a long way since the caveman lifestyle of hunter-gatherers. One thing that we have in common with our ancestors is that we like to live in communities. The need for social cooperation paved the way to the establishment of the first villages and, eventually, crowded cities. Here are some of the world's oldest cities which still continue to amaze archaeologists.

Located near the Jordan River within the borders of Palestine, Jericho is believed to be the oldest continuously occupied city in the world as well as the oldest known city with standing city walls. Archaeologists found evidence of settlement in Jericho dating back to 10,000 B.C. So far, archaeologists have been able to find 20 layers of consecutive habitation sites under the current city. During its heyday, the site was a popular camping ground for Natufian groups of hunter-gatherers. Jericho is currently home to 20,000 people.

Although the city is currently off-limits to tourists due to the ongoing Syrian civil war and DAESH threat, Aleppo has stood at the crossroads of civilization for thousands of years. The city has barely been excavated as the modern Aleppo occupies the ancient site; however, the excavations conducted in Tallet Alsauda show that the site has been habited for the last 8,000 years. Syria's most populated city with around 4.4 million citizens sprouted under the rule of Hittites and later occupied by the Romans, Byzantines and Arabs. During the crusades, the city was taken by Christians and then by the Mongols and Ottomans.

Susa, also known as Shush in modern Iran is one of the most important cities of Ancient Near East. Located between Iran's Karkheh and Dez Rivers, Susa was once an important junction point of the Elamite or First Persian Empire. According to carbon dating, the city's settlement dates back to 4,395 B.C.; however, other findings take the history of the city back to 7,000 B.C.

According to the records of pre-Homeric Phoenician priest Sanchuniathon, the Lebanese port city of Byblos was founded by the Greek mythological titan, Cronos, and it was the first city that was ever established on Earth. However, as historical records show the city was founded by the Phoenicians and the name "Byblos" was given by the Greeks, who imported papyrus from the city. The city was first excavated by Pierre Montet from 1921 until 1924. As a carbon test revealed, the first inhabitants of the region settled down at the site in 8,000 B.C. The remains of well-built houses in the archaeological site prove that the first signs of modern town in the region can be traced back to 3,000 B.C.

The Middle East might be the cradle of civilization but Europe is no different. Before conquered by the Romans, the second-largest city in Bulgaria, Plovdiv, was originally a Thracian settlement. 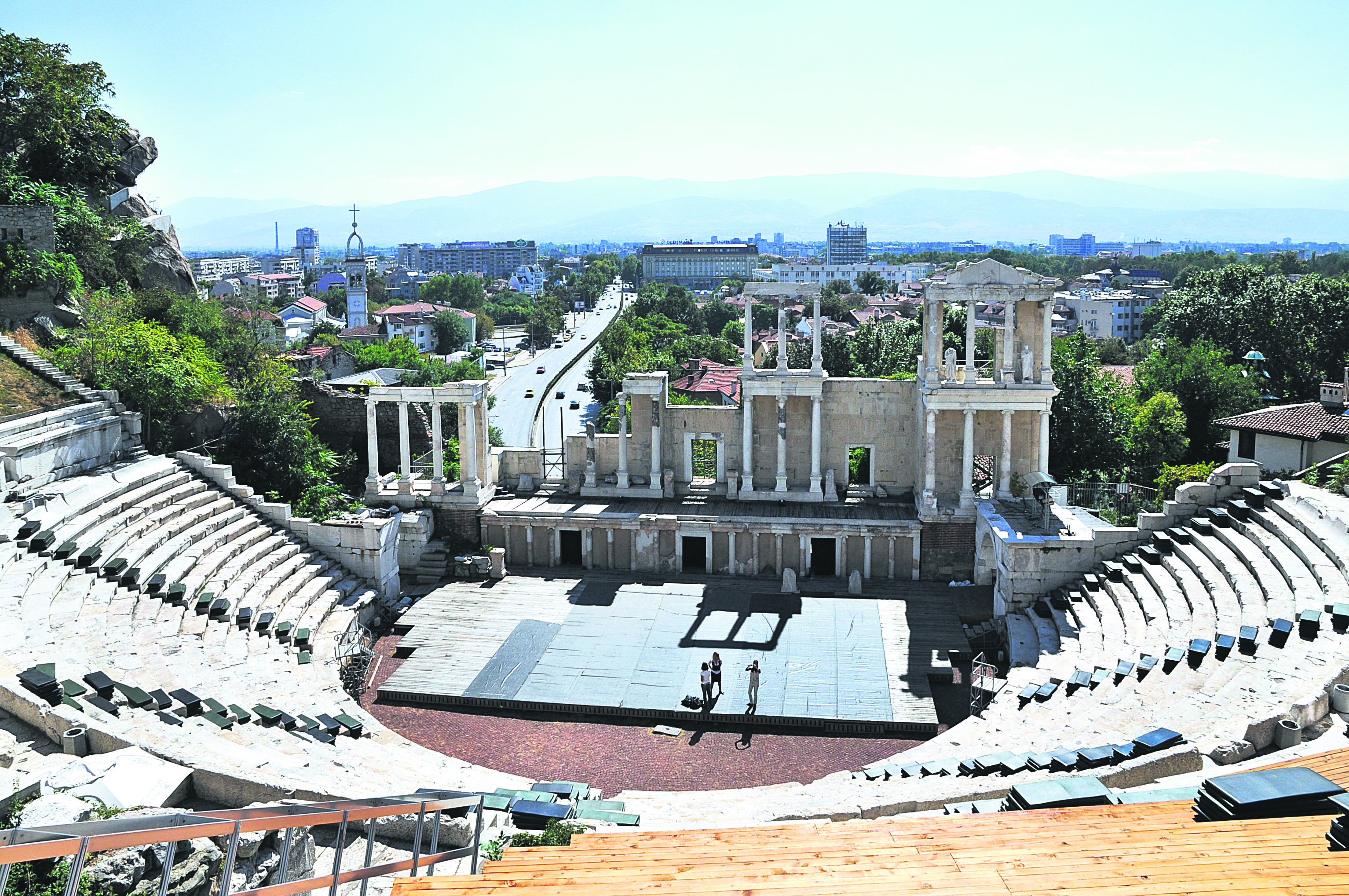 Plovdiv, the second largest city in modern Bulgaria, was originally a Thracian settlement dating back to around 8,000 B.C.

The archeological findings suggest that the traces of settlement in Plovdiv date back around 8,000 B.C. Archaeologists have discovered objects that were used in daily life dating Neolithic Age, proving that in toward the end of the fourth millennium B.C., there was already a well-established settlement in the region.

Anatolia was home to many civilizations throughout history and has been witnessing the evolution of mankind as well as urban life. The history of the southeastern province of Gaziantep, which has traces of settlement going back to the fourth millennium B.C., extends as far back as the Hittites. Although the city has a long history, it is internationally recognized for Zeugma, the ancient city which was founded by a general in the Alexander the Great's army in 300 B.C., and its mosaics. The city currently has the biggest mosaics museums in the world and most of the mosaics of Zeugma have not yet been discovered by archaeologists.

The Ganges River is in the heart of India. For Hindus, it is the bringer of life, their livelihood and the most sacred river on earth. They are dependent on the river for their daily needs as well as prayers. Situated on the west bank of the Ganges, Varanasi is an important holy city for both Hindus and Buddhists and is considered one of the oldest cities on earth. Hindu mythology suggests that the city was founded by the Hindu god Shiva; however, the archeological findings suggest that the earliest settlements around Varanasi began in the eleventh or twelfth century B.C., and the region was densely populated by Vedic people.
RELATED TOPICS