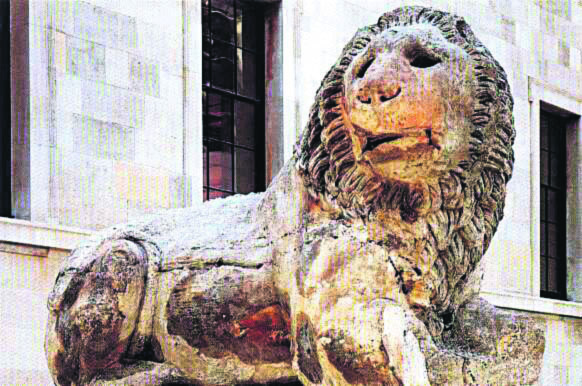 The ancient Greek city of Knidos was once home to a great civilization that left priceless artifacts behind. Although officials want to display the artifacts unearthed at the site in their original place, the artifacts are showcased at other museums in the region as well as the British Museum

The southern province of Muğla's Datça Municipality has initiated a project to repatriate the historical artifacts belonging to the ancient Greek city of Knidos back to the district. Artifacts such as the "Lion of Knidos" and the "Demeter of Knidos," which are displayed at the British Museum in London as well as the artifacts displayed at the Marmaris and Bodrum museums are planned to be restored to their original site.

Speaking to Anadolu Agency (AA), Datça Municipality Mayor Gürsel Uçar said they are determined to regain the artifacts and they will apply to the Culture and Tourism Ministry for assistance. He said the artifacts unearthed in Knidos, in present-day Datça, are stored at the Marmaris Museum and Bodrum Museum as well as in storage at Middle East Technical University and Selçuk University. He added that the artifacts should be displayed and stored where they are excavated. 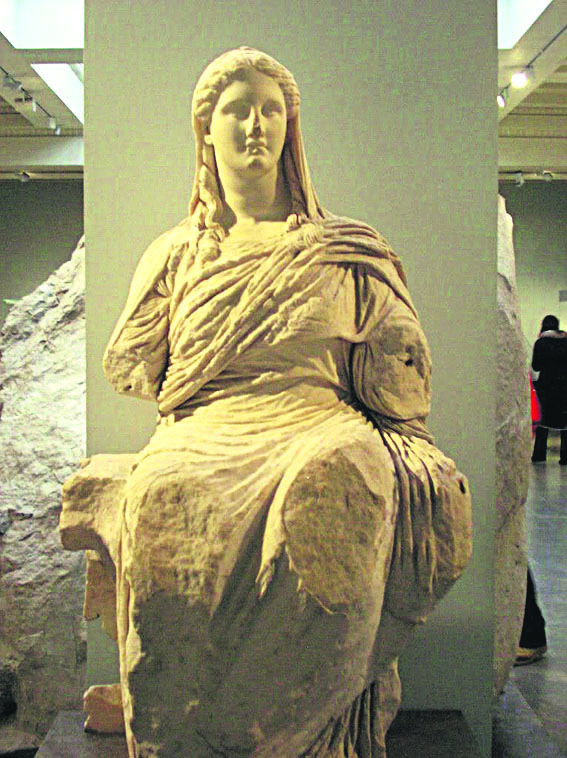 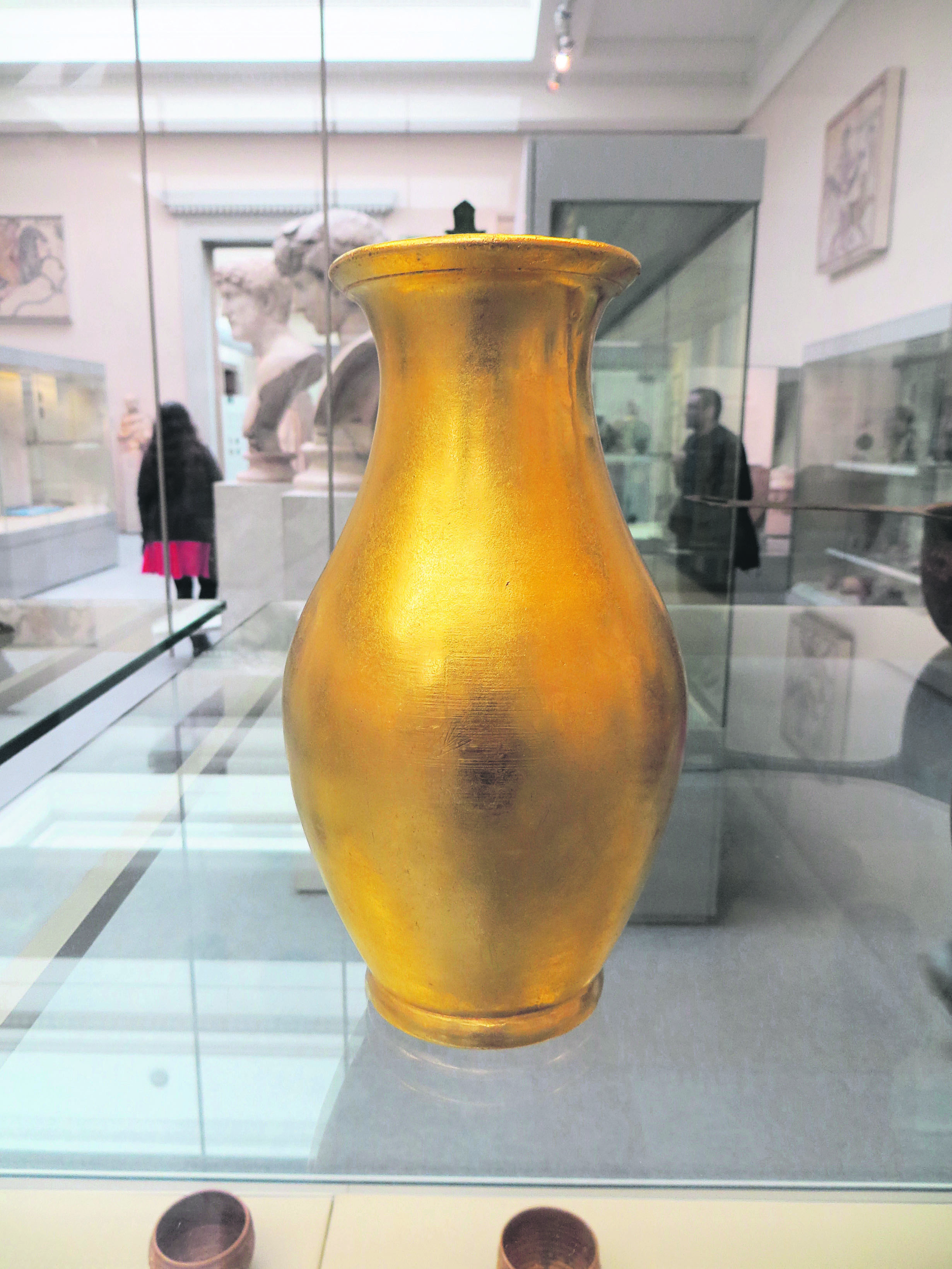 The Demeter of Knidos (L) and the Golden Vase (R) unearthed in Knidos are also exhibited at the British Museum.

The municipality previously contacted the ministry, and they were assured that the small museums in the region will be closed and a new museum in Datça will be built. However, Uçar stressed that there has been no development since. "We are determined to display the artifacts unearthed in Datça at their original site," Uçar said. Datça has two protected areas called Reşadiye and the Old Datça Neighborhood. The latter draws thousands of tours every year thanks to Knidos. However, the municipality also wants to make Reşadiye a tourist attraction with a museum where they can display the artifacts from Knidos. "We decided on a 20 hectare area in Reşadiye for the museum building. Although Reşadiye was taken under protection, the region does not have the necessary historical atmosphere. We want to develop Reşadiye and build a museum in the region," Uçar said.

Tourist guide and an official of Datça Municipality's Department of Culture, Osman Akın, told AA that thousands of artifacts have been unearthed in Knidos, and a huge part of these artifacts are displayed in museums in the U.K. He said the "Lion of Knidos" and "Demeter of Knidos" sculptures are still showcased in the British Museum in London. "The worst thing is that the other artifacts unearthed in the ancient city are not displayed in Datça either, Akın said. He added that the sculptures in the British Museum belong to Datça, and they had to make the replicas of the sculptures in order to remind people that these artifacts were excavated from Knidos. "The British Museum is considered one of the most important archaeology museums in the world. When you enter the museum from the first entrance, the "Lion of Knidos" welcomes you to the museum. It is a huge sculpture that weighs 11 tons and is 8 meters tall," he said. The king of Knidos commissioned the "Lion of Knidos" sculpture after their naval victory under the command of Admiral Conon. The sculpture was taken out of its original site by British officer and archaeologist Sir Charles Newton in 1855 on a battleship.
RELATED TOPICS