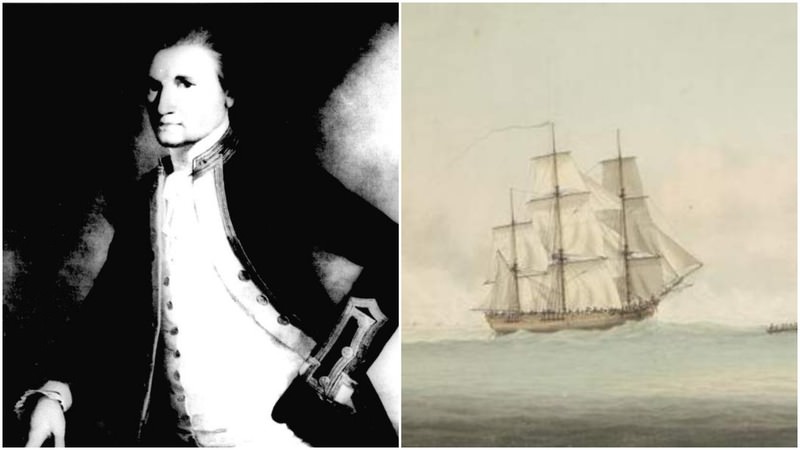 U.S. researchers are set to announce on Wednesday that they have found what they believe are the remains of famed 18th century British sailor Captain James Cook's ship the Endeavour in Rhode Island's Newport Harbor.

The ship is thought to have been one of 13 vessels scuttled in Newport Harbor during the American Revolutionary War against Britain, according to researchers at the Rhode Island Marine Archaeology Project. The researchers said they are at least 80 percent certain that Cook's ship is among the underwater wreckage situated in the harbor.

The organization has scheduled an event on Wednesday in Providence, Rhode Island to detail the findings.

As the Endeavour's captain, Cook commanded the first group of Europeans to set eyes on New Zealand and Australia's Great Barrier Reef. Later in his career, on a different vessel, he led the first circumnavigation of Antarctica, disproving the theory at the time of a habitable southern continent called Terra Australis.

The Endeavour was later re-commissioned as the Lord Sandwich, which was its name when it was scuttled during the August 1778 Battle of Rhode Island by a British commander aiming to block the harbor.

The retired U.S. space shuttle Endeavour was named after the famed sailing vessel.