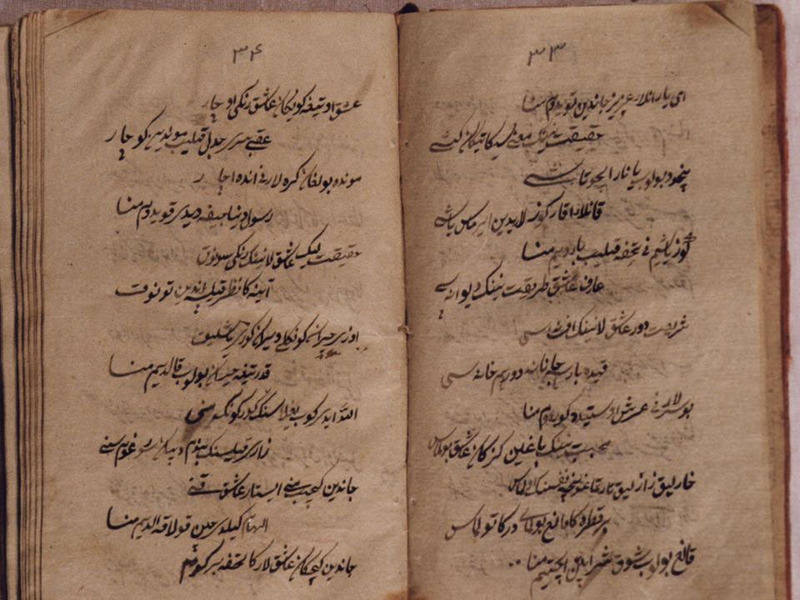 The Turkic peoples, who are believed to have originated in Central Asia and Siberia, were originally nomads, but their lifestyles and state structure drastically changed once they converted to Islam. The 11th century book, the ‘Qutadghu Bilig,' offers insight into the changing lives of Turkic people

The Kutadgu Bilig History and Research Project was introduced to the public at the building of the Presidency for Turks Abroad and Related Communities (YTB).

Speaking at the press conference, YTB president, Associate Professor Kudret Bülbül, expressed his happiness and said that he is proud to have contributed to a project that will enable the "Gutadghu Bilig" to be passed down to future generations. Bülbül said that the YTB is the sponsor of the project. "We are an institution that is open for new projects. We are undertaking various projects with Turkish communities living abroad or relative communities around the world. We will continue to support these kinds of projects in the future," he said. Japanese Turcologist Professor Suziki Danashi from the University of Tokyo said the "Qutadghu Bilig" is a very important source that will help academics shed light on the government structures of Central Asian Turkic people right after they converted to Islam. "By the time the 'Qutadghu Bilig' was written, Turkic people had not fully taken to Islam; hence, the written work has a great importance for history," Danashi said, adding that Ottoman-era political treatises should be compared with the "Qutadghu Bilig."

German Turcologist, Professor Peter Zieme, on the other hand, informed participants about publishing and translation processes of the "Qutadghu Bilig" throughout history.

The book was written in the Karluk language of the Karakhanid Empire, also known as Middle Turkic, and a copy of the book was discovered in 1474. Following the initial discovery, three copies in Uighur and two copies in Arabic were also unearthed. The "Qutadghu Bilig" was promoted to the world in an article written by French linguistics Professor A. Jubert in 1825. "More extensive academic studies should focus on the work," Zieme said. "We can say that the work has not yet been read and translated properly. Sergei Ivanov translated the 'Qutadghu Bilig' into Russian, but this translation unfortunately is not known by the rest of the world."

Professor Hu Fanzhu pointed out that the "Qutadghu Bilig," which is an important part of history of Uighurs and other Central Asian Turkic people, is a significant piece for the cultural heritage of humani

ty. Noting that the book was previously translated into Chinese, Hu said there needs to be more high-quality translations in order to carry out detailed academic studies. 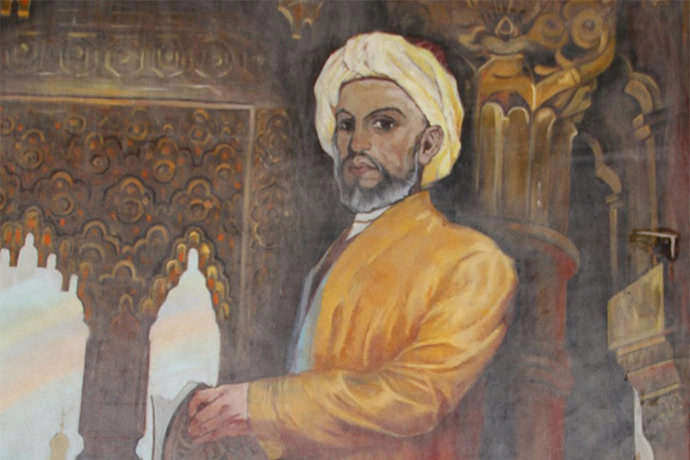 The "Qutadghu Bilig" is a Karakhanid work dating back to the 11th century and written by Yusuf Khass Hajip for the Prince of Kashgar. The title "Qutadghu Bilig," is usually translated as "Wisdom which Brings Good Fortune." The text has stories about the author and his society's beliefs, feelings and practices with regard to many topics, and depicts interesting facets of various aspects of life, as well as state issues in the Karakhanid Empire. It has often been described as a Central Asian version of the Mirror for Princes genre.
RELATED TOPICS