Dig for Nazi gold train under way in Poland 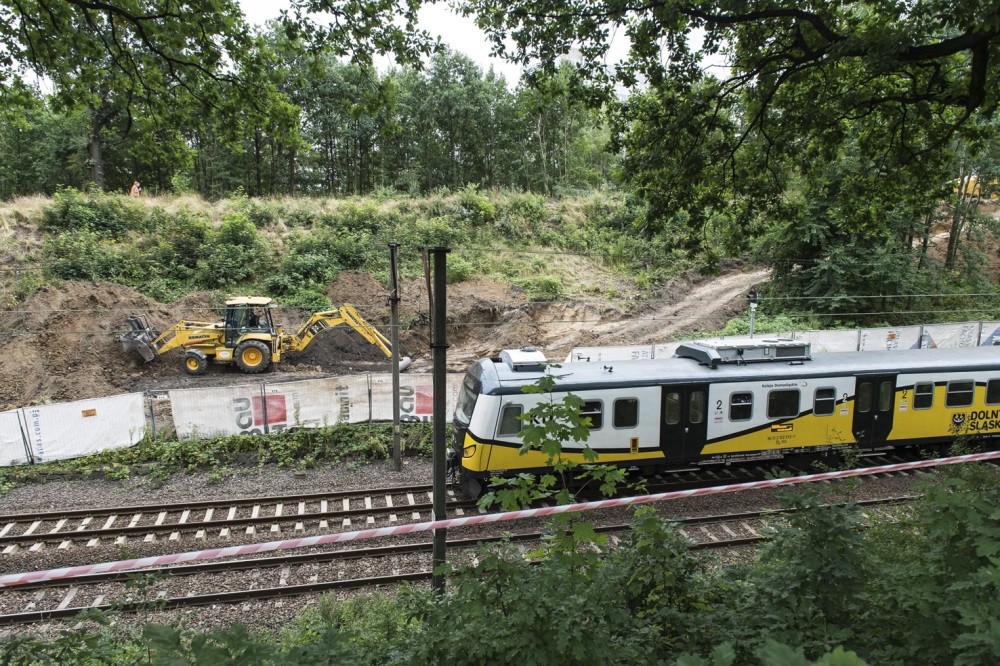 by Aug 18, 2016 12:00 am
The search for a World War II-era German train thought to be laden with treasures in an underground tunnel in Poland got under way on Tuesday.

They are now leading a team of around 35 people to dig up the site in south-western Poland.

The team planned to concentrate on three spots, going down to a depth of 6 meters, team member Andrzej Gaik said Tuesday, adding that first results were expected within the week.

The site was closed off from the public for safety reasons, he said. "At the end of the day, we are working with heavy construction equipment ... Nothing should happen to anyone here," Gaik said.

The dig, which had been due to start at 8 a.m., was delayed when the electricity at the site could not be switched off in time, raising safety concerns, broadcaster TVN24 reported, but work resumed after a delay.

Rumors have abounded in the region for decades that the Nazis had hidden gold and other treasures from advancing Soviet troops towards the end of World War II, but no stash has ever been found.

There are many tunnels in the area. In the nearby Owl Mountains region, the Nazis launched construction on a massive system of tunnels under the name Project Giant but never completed it.

The treasure hunters believe the tunnel they have found could lead to the Project Giant system. "Perhaps the tunnel was a connector," Gaik said.

Not everyone shares the amateurs' enthusiasm: Experts in Krakow have questioned the authenticity of the team's underground radar recordings.

The dig is being filmed and streamed online.
RELATED TOPICS