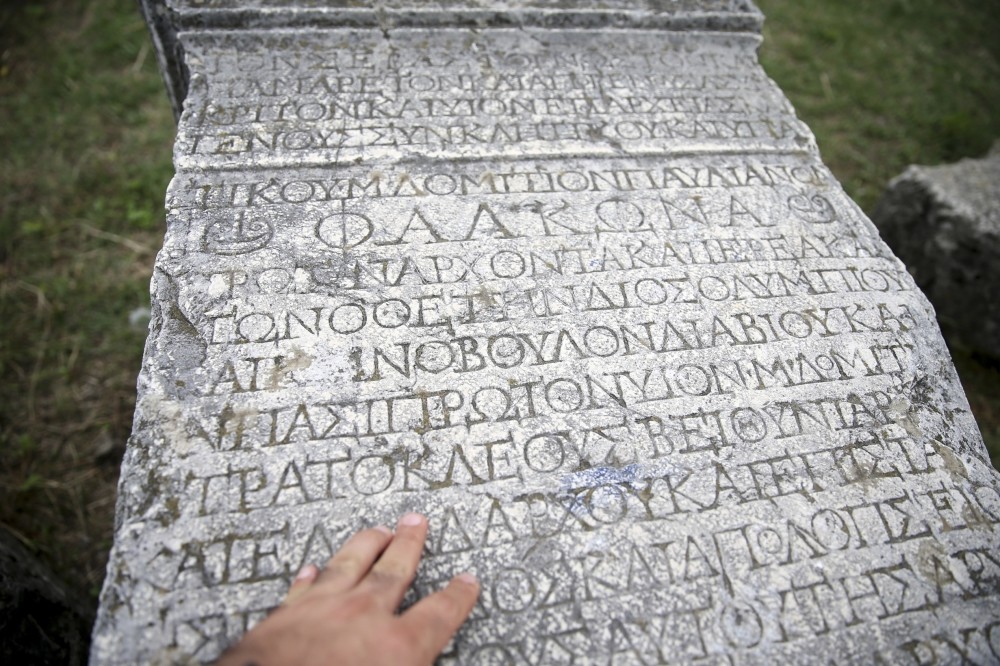 Known as the 'Ephesus of the Black Sea Region,' the ancient city of Prusias ad Hypium is under excavation, with this year's work revealing a highly developed civilization in the Roman city

Excavation works in the ancient city of Prusias ad Hypium, known as "the Ephesus of the Western Black Sea Region," are still in progress and archaeologists working there think the richness beneath the region's soil equals that of Ephesus.

This year's excavation works will be completed by the end of the month, Celal Özdemir, Director of Konuralp Museum and the head of the excavation team, told Anadolu Agency (AA).

Stating that they recently unearthed the ruins of a Roman villa from 307 A.D., Özdemir said the villa had a mosaic floor that was 128 square meters, was in reasonable shape and carried the artistic motifs of that era with geometrical shapes and colorful stones. 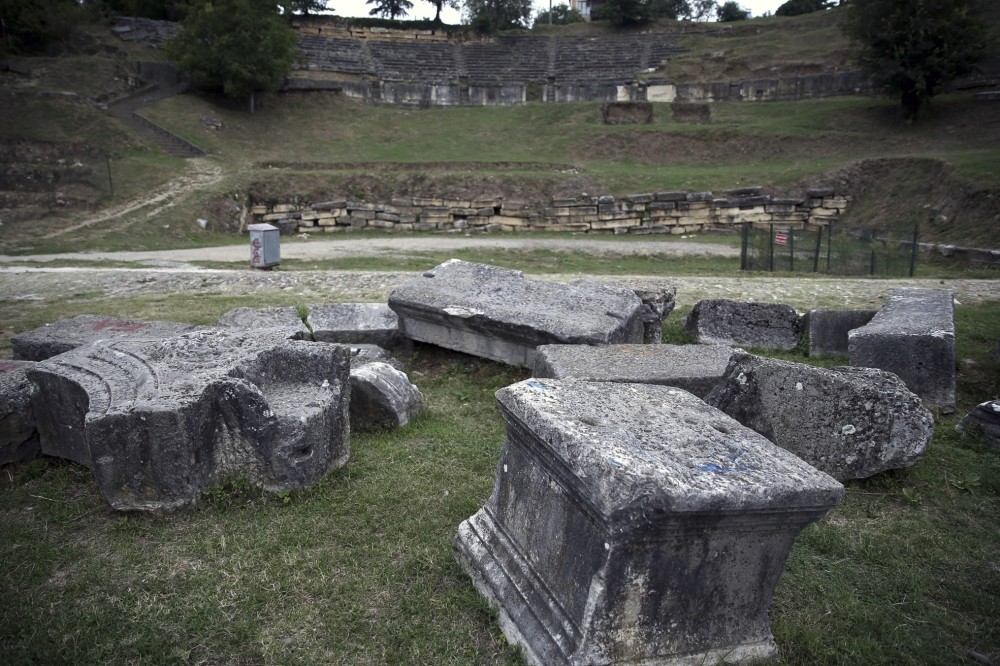 Stressing that the mosaic floor was not the only part of the villa that they unearthed, Özdemir said the archaeologists also found a Turkish bath, sitting and guest rooms, and the bath was especially designed in accordance with the architecture of that period. "All the findings point at the Roman period. Villas constructed in that period can spread over large areas," Özdemir said, adding that the excavation works are still in progress over a wide area, and the walls of the bath were decorated with mosaic ornaments.

Özdemir said they had confirmed Düzce region to be a first-degree seismic zone, and the structure unearthed during the excavation was destroyed and burnt down in an earthquake.

"15 coins were found during the excavation works. The most recently discovered copper coins belong to 566 B.C., so the building was demolished during the period of Byzantine Emperor Justinian I," Özdemir said, suggesting that the building's demolition and fire was probably caused by an earthquake since Düzce region is a first-degree seismic zone, and most of the findings were found within the burnt area. 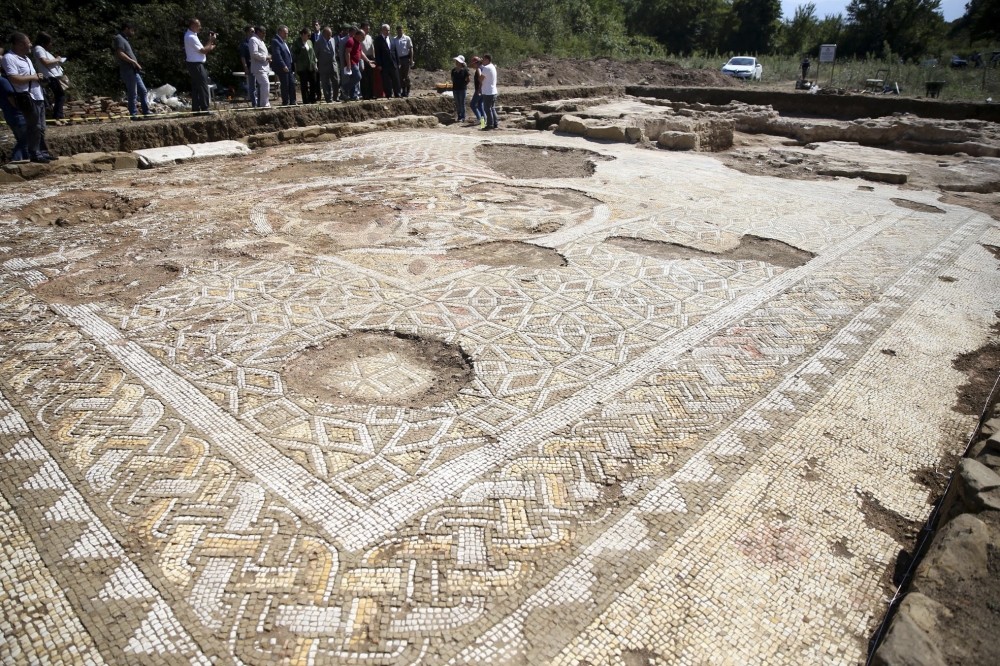 Excavation works in the ancient city of Prusias ad Hypium, known as "the Ephesus of the Western Black Sea Region," are still in progress and archaeologists working there think the richness beneath the region's soil may equal that of Ephesus.

Noting that the Roman ancient city of Prusias ad Hypium was located over a wide area in Konuralp, Düzce, Özdemir said they were conducting the excavation works four kilometers away from the ancient city, and that this indicates how big this city was during that period.

Estimated to have a large population during its own period, the place had to be built on a big region, according to Özdemir. The recently unearthed structure proves this place to be a fascinating ancient city during the Roman, Byzantium and Hellenistic periods.

Özdemir said sculptures and findings discovered during the previous excavations indicate a great and majestic city during the Hellenistic period. Pointing out that the excavation works unhappily started quite late, Özdemir said this is one of the few ancient cities of the Western Black Sea Region whose theater has survived, and whose Roman bridge and aqueducts are still standing. Özdemir asserts these should be assessed and brought to Turkey.

Özdemir said, "Ephesus is a good example, but there is a more advanced city here located 1.5 meters below the ground. Most of the city is not damaged. Here is a magnificent underground city with a modern city established above it." He suggested that an Ephesus-like city will be unearthed by future scientific and archaeological excavations, estimated to take several decades.

Özdemir added that according to the findings discovered during the excavations so far, this region was highly advanced in building sculptures, and sculpture artists all had their unique styles.
RELATED TOPICS