Istanbul Archaeology Museum: The bridge between past and present 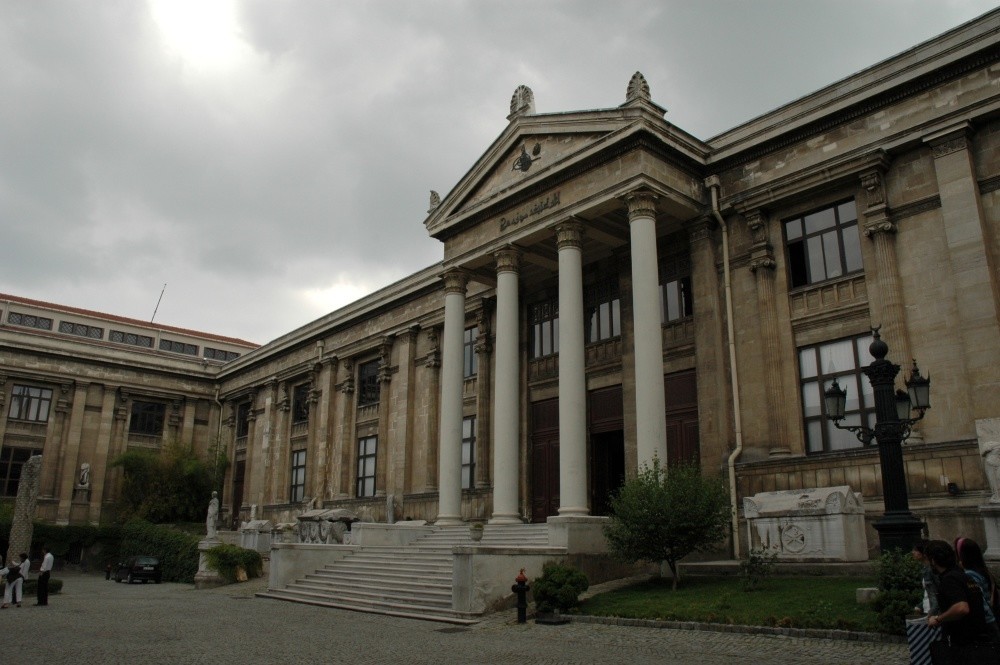 Established during the Ottoman reign, Istanbul Archaeology Museums have been welcoming people from around the world for 125 years. Having the largest collection of artifacts in Turkey, the museum is a mirror of Anatolian civilizations throughout the ages

Istanbul Archaeology Museum, home to various artworks and cultural heritages dating back to the civilizations that left their mark in different periods of world history, welcomes those who want to take a tour in the corridors of history and trace former civilizations of the last 125 years. Founded by archaeologist and painter Osman Hamdi Bey, the son of Ottoman Grand Vizier İbrahim Ethem Pasha, Istanbul Archeology Museum is among the top 10 establishments specifically designed to be museums. They are in possession of one-third of the entire historic inventory of Turkey, which is equivalent to more than 1 million historical objects. Upon its 100th anniversary in 1991, the museum received the European Council Museum Award, particularly for the renovations made to the lower floor halls in the main building and the new displays in the other buildings. 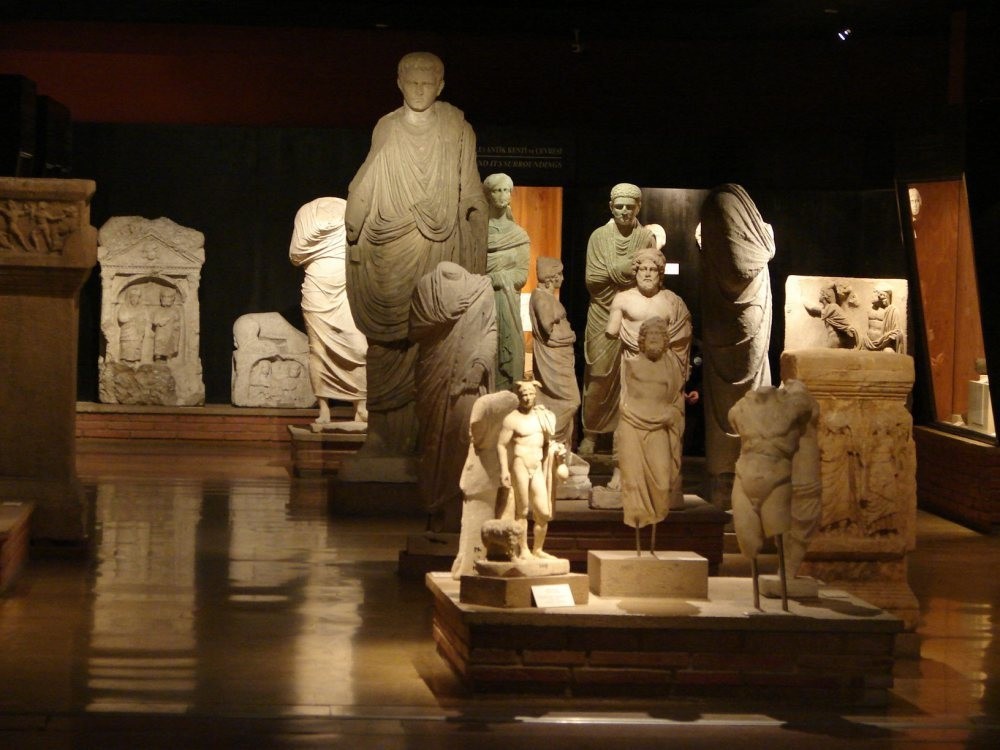 Istanbul Archaeology Museum is a group of three archaeological museums located in the Eminönü district of Istanbul, Turkey, near Gülhane Park and Topkapı Palace. The museum is composed of three museums located in four different compounds that are the Archaeological Museum (in the main building), the Museum of the Ancient Orient and the Museum of Islamic Art (in the Tiled Kiosk).

The construction of the main building started in 1881, attaining its present neo-Greek form in 1908. The architect was Alexander Vallaury – who also designed Pera Palace Hotel in Istanbul – and the facade of the building was inspired by the Alexander Sarcophagus and Sarcophagus of the Mourning Women, both housed inside the Museum. The main building is considered as one of the prominent structures built in the neoclassical style in Istanbul.

The Museum of the Ancient Orient was commissioned by the founder of the museum, Osman Hamdi Bey, in 1883 as a fine arts school. Then it was reorganized as a museum, and opened its doors to visitors in 1935. Due to restorations and renovations of the building's interior, the museum was closed to visitations in 1963, and relaunched in 1974.

The Tiled Kiosk was commissioned by the Ottoman Sultan Mehmed II in 1472. It is one of the oldest structures in Istanbul featuring Ottoman civil architecture, and was a part of Topkapı Palace's outer gardens. It was used as the Imperial Museum between 1875 and 1891 before the collection moved to the newly constructed main building of the archeology museum. The Tiled Kiosk was opened to the public in 1953 as a museum of Turkish and Islamic art, and was later incorporated into the Istanbul Archaeology Museum.The museum hosts numerous well-known historical artifacts belonging to the many civilizations that took root in Anatolia as well as the Balkans, the Middle East and the Africa. One of the best known artifacts displayed at the museum is the ornate Alexander Sarcophagus, once believed to be prepared for Alexander the Great. Moreover, the museum hosts two of the three tablets of the Egyptian-Hittite peace treaty (1258 BCE), signed by Ramesses II of Egypt and Hattusili III of the Hittite Empire, busts of Alexander the Great and Zeus and parts of statues from the Temple of Zeus found at Bergama.

Istanbul Archaeology Museum Director Zeynep Kızıltan spoke to an Anadolu Agency (AA) correspondent and offered insights about the museum, which celebrates its 125th anniversary this year.

Kızıltan claimed that the historical artifacts that have been discovered in the archaeological excavation sites have drawn a great deal of attention from the public and all these elements make the museum a touristic center.

Kızıltan informed that the main building hosts artifacts dating back as far as the Classical Period while the Museum of the Ancient Orient located behind the main museum displays the artifacts that reflect the life and art in Istanbul throughout the ages as well as Troy, Anatolia, Cyprus, the Middle East, Mesopotamia, Egypt and the rest of the Arab world. The Museum of Islamic Art, which is located in the Tiled Kiosk built in 1472, puts examples of Turkish-Islamic tile work on display for its visitors. "Among the more than one million artifacts that the museums house, 600,000 pieces are Islamic and non-Islamic coins, medals and state decorations, while 200,000 are archaeological pieces. Moreover, the collection has 73,000 tablets and 2,000 manuscripts with another 60,000 historical pieces unearthed during the construction of the Marmaray railway tunnel connecting the two sides of Istanbul under the Bosporus," said Kızıltan.

Kızıltan said the exhibition venues of the museum had been worn out over the years and that restoration and reinforcement works of the museum were initiated in 2011 under the sponsorship of Turkish Travel Agencies (TÜRSAB).
Last Update: Oct 10, 2016 11:45 am
RELATED TOPICS