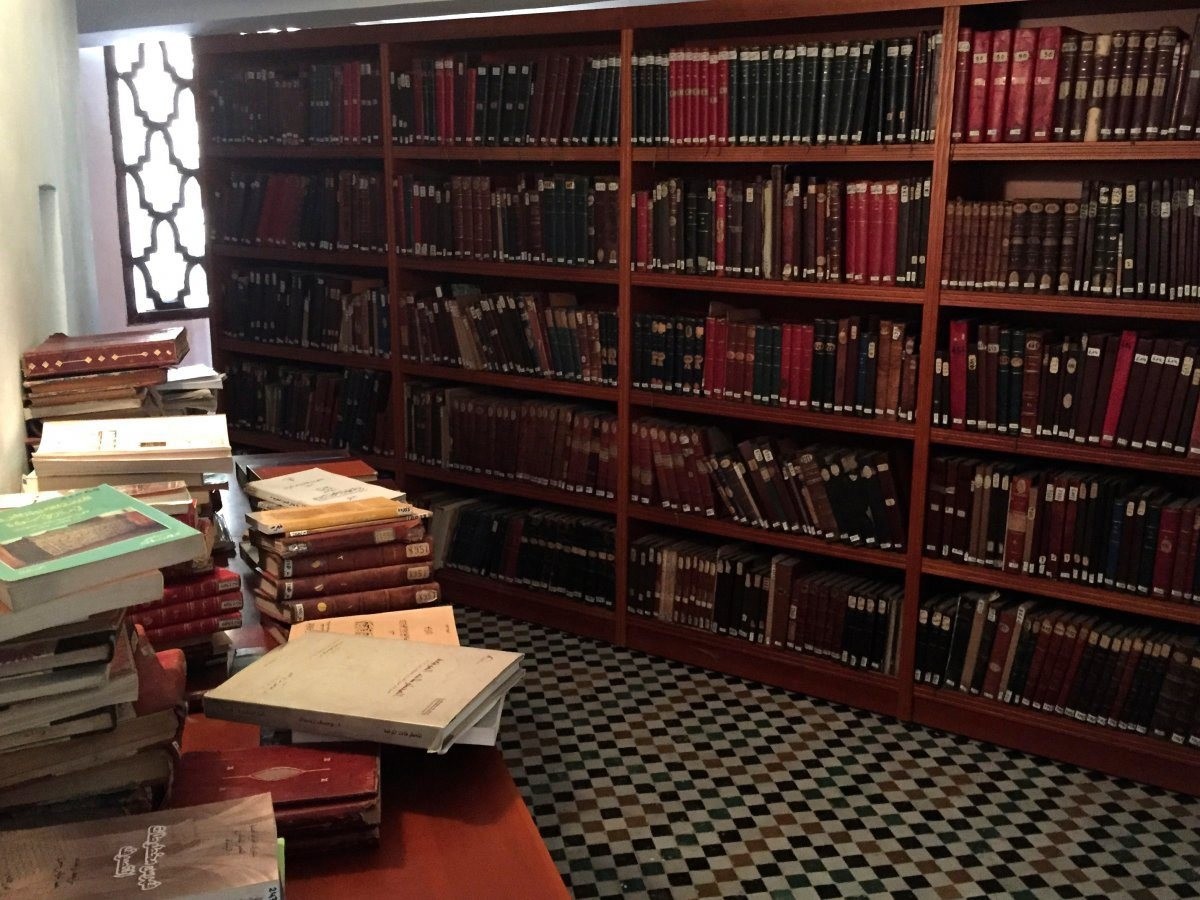 A ninth century library in Morocco, widely believed to be the oldest in the world, is going digital to make its ancient treasures available to a wider audience.

The al-Qarawiyyin library in the former Moroccan capital, Fez, is home to some of the rarest and most unique manuscripts in the world, with access limited to just the curator in some special cases.

However, the library installed a new laboratory this year to oversee the protection and digitalising of the 4,000 manuscripts on site in conjunction with the Institute of Computational Linguistics in Italy.

"The main aim is to provide means and tools both in terms of hardware and software to digitalise this cultural heritage and to make them available in an open way to the world at large," said Vito Pirelli of the Italian institute. 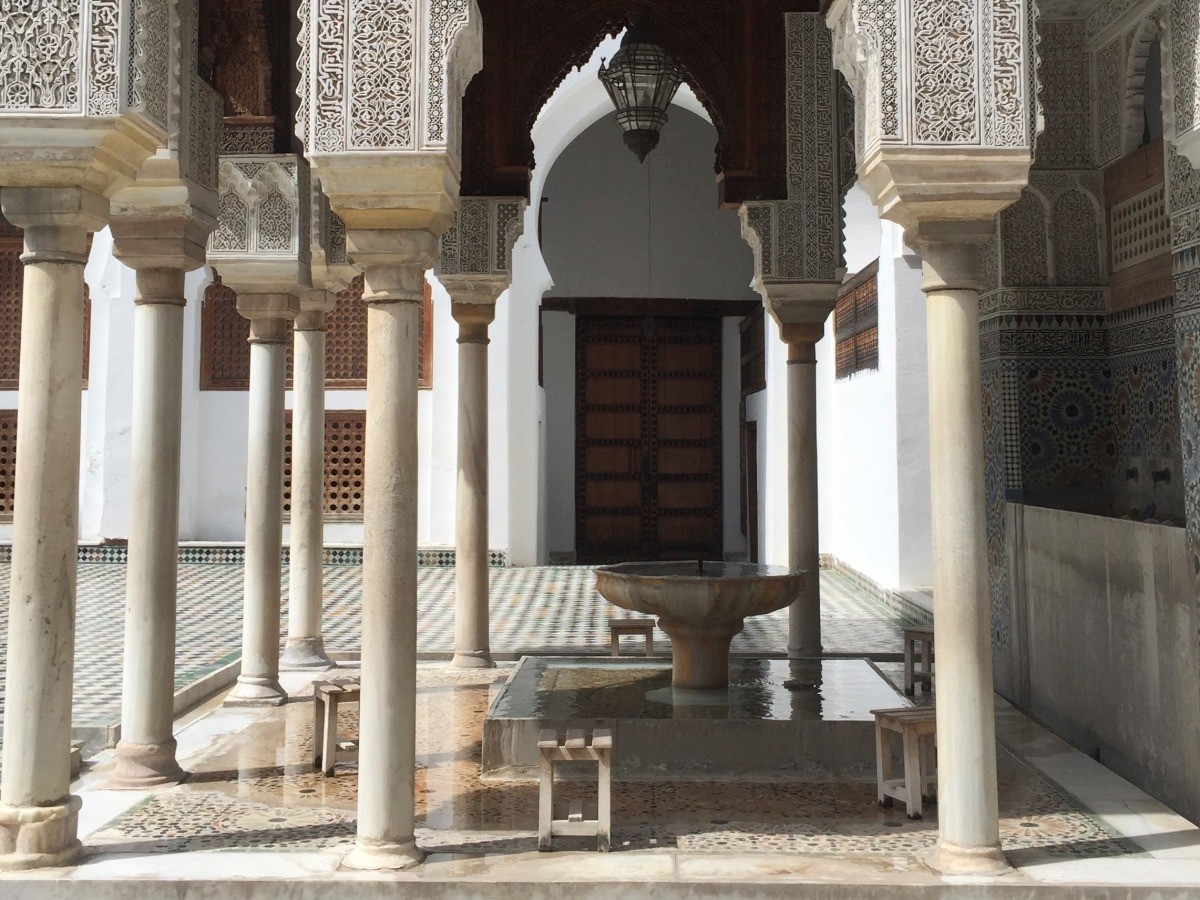 Around 20 percent of the manuscripts have been scanned so far with machinery that is also able to identify holes in the ancient rolls that need repairing.

The digital project is part of a large building refurbishment of the library, which is expected to reopen to the public in early 2017.