Üsküdar's unique history to be discussed at symposium 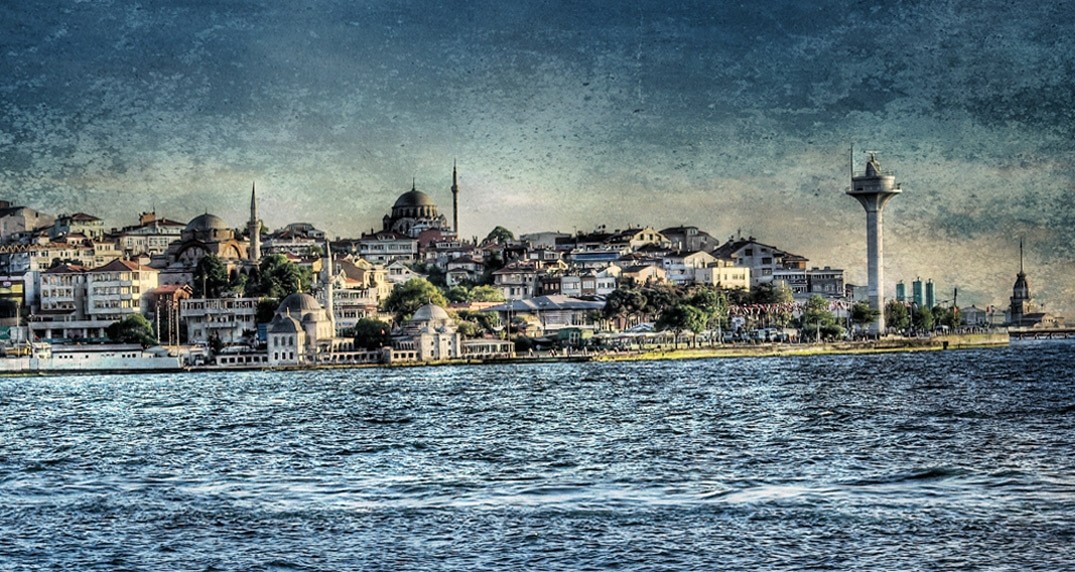 by Daily Sabah Nov 09, 2016 12:00 am
Organized for the ninth time by Üsküdar Municipality, International Üsküdar Symposium will bring together academics from various disciplines, including historians, sociologists, architects and writers. The 9th International Üsküdar Symposium, which is set to take place at Üsküdar Municipality's Bağlarbaşı Congress and Cultural Center and Çamlıca Sabahattin Zaim Education Center from Nov. 11-13, will discuss the socio-economic structure of the Üsküdar district, which has been able to create a harmonious balance with its rich history, century-old architecture and cultural texture.

The symposium will shed light on the lesser-known features of Üsküdar, one of the most important residential areas in Istanbul, along with other interesting facts about the district, from the famous people who were brought up in the area to the air quality. Famous historian, author and TV host Erhan Afyoncu is also among the distinguished guests in the international symposium. Scheduled to detail the life of the mysterious Ottoman-era Üsküdar-resident and historian Abdullah Üsküdarî, Afyoncu will be joined by young historian Saro Dadyan. Dadyan will be lecturing about the Balyan Family, the architects of the most magnificent landmarks of Istanbul, such as the Çırağan Palace and the Nusretiye Mosque.

Among the many headlines of the symposium are: "The Social Harmony of Üsküdar's International Refugees the Syrians and Afghans," "Çamlıca of the Tanzimat Era and the Young Turks," "The First Education Program Protecting Muslim Orphans," "An Example of Social Policies in the Ottomans: The Practice of Twin Salary in Üsküdar" and "Üsküdar in 18th Century British Media." During the opening session of the 9th International Üsküdar Symposium, prominent authors and academicians, including İskender Pala, will talk about the July 15 failed coup attempt through their experiences in Üsküdar.

The 9th edition of the International Üsküdar Symposium will be launched with a speech by the Üsküdar Municipality Mayor Hilmi Türkmen on Nov. 1. For further information on the symposium, you can visit www.uskudarsempozyumu.com.
Last Update: Nov 09, 2016 1:28 am
RELATED TOPICS