881-year-old historic hammam to be restored in Kayseri 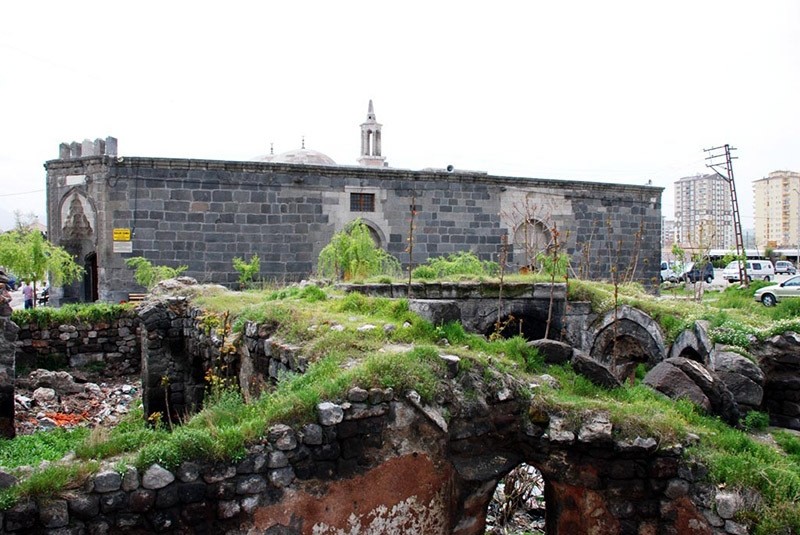 A 881-year-old historic hammam in the city of Kayseri in central Anatolia is to be restored and opened to visitors.

Located in the Gülük neighborhood of Melikgazi district, the bath was built in 1135 during the Seljuq dynasty and later restored in 1210 by Elti Hatun during the Danishmend dynasty.

The Gülük hamam is one of the most important historical structures in the region of Melikgazi.

Melikgazi District Mayor Memduh Büyükkılıç stated that the hammam will be brought back to social life in a short time.

Restoration will be carried out in accordance with the original structure and put into use for the people of Melikgazi and Kayseri, after the project goes through bidding procedures.

"We aim to preserve this cultural heritage by turning it into a spa center like in the past", said Mayor Büyükkılıç.