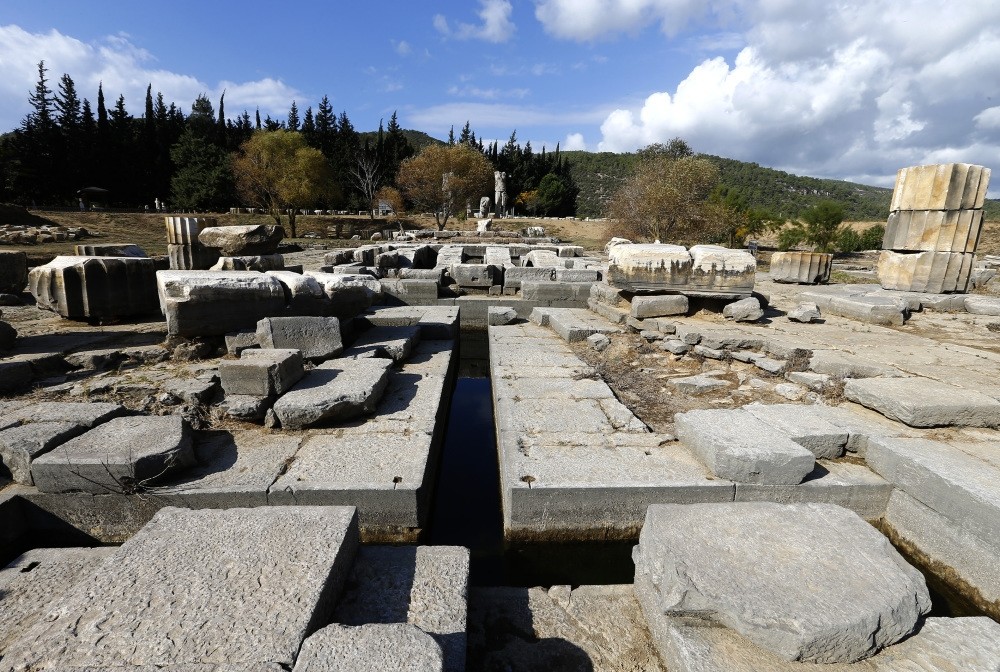 An ancient center of prophecy located in İzmir, the city of Claros has been guarded by members of the Çelik family since the 1950s

Claros, an ancient Greek sanctuary on the southwestern shores of Turkey's İzmir, is one of the oldest "centers of prophecy," dating back to the 10th century BC. It was abandoned thousands of years ago, only to be buried in obscurity until it was rediscovered 119 years ago. It has had constant care as an archaeological gem ever since but one family in particular have become part of its history through decades of service involving three generations.

Members of the Çelik family have been working at Claros for three generations. Excavation works at the site have since been conducted at regular intervals after it was discovered 119 years ago and determined to be one of the oldest centers of prophecy of the ancient world. 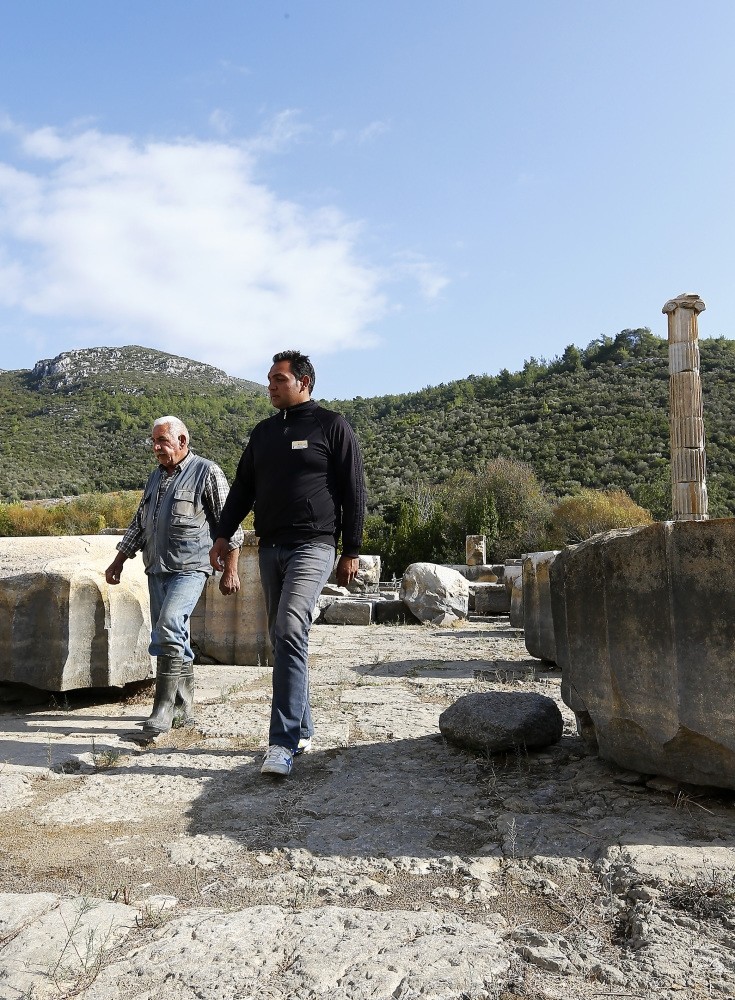 Çetin Çelik, 60, (left) who retired after 25 years of service in the excavation area, told that his father Mustafa Çelik had been the first official security guard at Claros serving from 1950 to 1974. 28 year-old Mustafa Çelik, (right) a third-generation representative of the Çelik family started working on the excavation team in 2008.

The employees here are mainly selected from the locals to help in excavations and security services. The Çelik family, working for three generations in the area, has been serving the historical site with the tasks they undertake.

Çetin Çelik, 60, who retired after 25 years of service in the excavation area, told that his father Mustafa Çelik had been the first official security guard at Claros serving from 1950 to 1974.

Pointing out that there are photos of his father and his brother on the service board inside Claros, Çelik said that it is a matter of great pride for them. 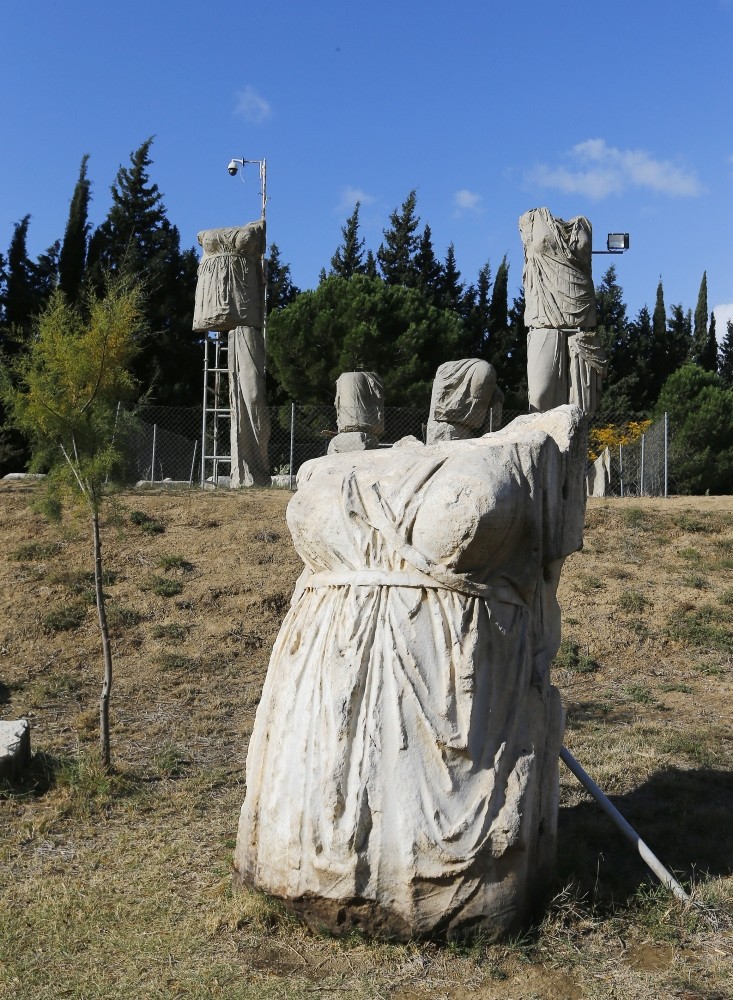 Çetin Çelik said his father could speak English, Greek and German and that is why he was preferred by the foreign excavation teams.

Saying he was having difficulties working in the excavation site due to his age and he retired reluctantly, but, only for his son to pick up the baton.

Çetin said they have never moved away from the area since they are locals and they have always been part of the excavation works.

"We grew up here and we waited day and night so that no harm could come to the area. The monuments here were never harmed and no illegal excavations were conducted," he said.

"Working here for three generations is a great feeling. As a family, we have great ties to the historical monuments here. We are very happy and feel peaceful to work here. We are constantly monitoring the area and enjoying our work."

Mustafa Çelik, 28, a third-generation representative of the Çelik family now works at Claros. He said he started working on the excavation team in 2008 and did his job with great pleasure.

Mustafa started working in the box office following his compulsory military service. He said it was a great pleasure for the family to work there for three generations in succession.

"It is an honor and pride to see the pictures of my grandfather and uncle on the boards in the site. I am working in the box office now, and I am very happy to work here," he said.

"When we are here, we feel like being beside my grandfather and uncle, since this place is full of their memories. This is how it will go from one generation to the other."
RELATED TOPICS