Rare city portraits of Islamic world on display in Kuwait 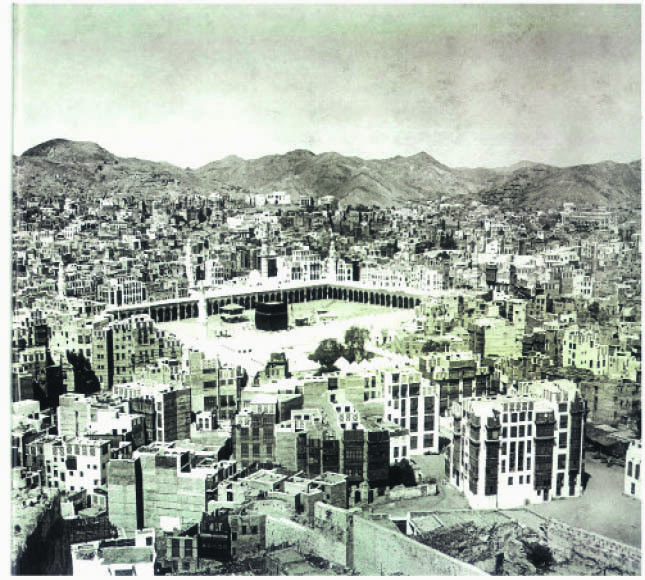 The Kuwait Islamic Arts Center is currently hosting an exhibition organized by the Research Center for Islamic History, Art and Culture under the title of ‘Al-Haramein during the Ottoman Period' exploring the holy cities of Mekka and Medina in late 19th and early 20th centuries

The Al-Haramein (Makkah al-Mukarramah and al-Madina al-Munawara) during the Ottoman Period exhibition, organized by the Istanbul-based Research Center for Islamic History, Art and Culture (IRCICA), has opened in Kuwait following shows in Saudi Arabia, Malaysia and Istanbul.

The exhibition, Al-Haramein (Makkah al-Mukarramah and al-Madina al-Munawara) during the Ottoman Period, is open to visitors at the Kuwait Islamic Arts Center. 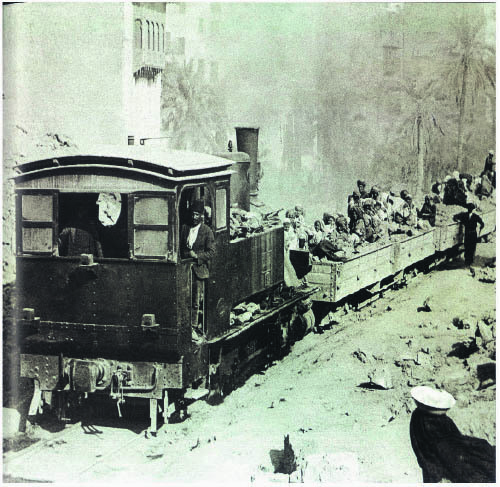 In addition, the opening ceremony was attended by representatives from cultural and arts institutions in Kuwait and other invited guests.

The historical photos at the exhibition, jointly organized by IRCICA and the Kuwaiti National Council for Culture, Art and Letters, consist of Ottoman Sultan Abdulhamid II's Yıldız albums and the collection owned by the "Medina Defender" Fahrettin Pasha.

At the exhibition, photographs depicting life in Medina and the Kaaba have been put on display. 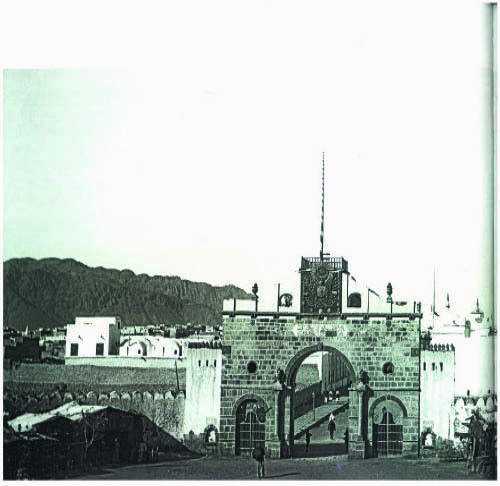 Giving details about the exhibition, which was previously opened in Turkey, Malaysia and Saudi Arabia, IRCICA Director General Halit Eren said that the photographs displayed at the exhibition were selected from Sultan Abdulhamid II's Yıldız albums and the collection belonging to Fahrettin Türkkan Pasha, known as the Medina Defender during WWI."The exhibition, which reflects various aspects of the history of Mecca and Medina from the late 19th, early 20th centuries, such as infrastructure and construction activities, the restoration and preservation of historical sites, pilgrimage and public services, also means serving the holy lands for us," Eren said. "We are hopefully trying to bring this special exhibition together with the whole Islamic world."

The exhibition is especially intriguing since it provides original information about Mecca and Medina (Al-Haramein), and the Kaaba from 1908 to 1918, and the Hijaz Railway built by Abdulhamid II from 1900 to 1908 between Damascus and Medina.

It also has a special meaning as it makes important contributions to the existing information and documents about the history of the cities of Mecca and Medina, which have a special place in the Islamic world.
RELATED TOPICS