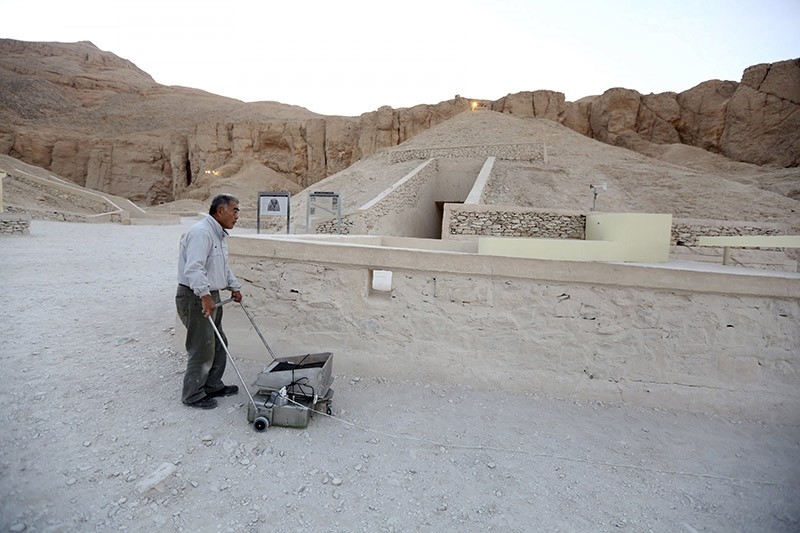 "We will soon find the location of the temple's main gate," said Mahmoud Afify, head of Egypt's Antiquities sector. The newly discovered buildings occupy an area of about 200 square meters, and the mission's head, German archaeologist Henning Franzmeier, said that more excavations were necessary to unearth all of the ancient city's secrets.

Rameses II, also knowsn as Rameses the Great, was the third pharaoh of ancient Egypt's 19th Dynasty. He is remembered for leading several military campaigns across the Levant, eventually taking control over the land of Canaan. He also led military expeditions south into Nubia, which comprised of modern day southern Egypt and northern Sudan.

Born in 1303, Ramses II died in 1213BC and was buried in the Valley of the Kings. His tomb was discovered in 1881 and is now on display in the Cairo Museum.

The famous Egyptian-Hittite peace treaty, sometimes referred to as the Treaty of Kadesh, between Hattusili III and Ramses II is on display at the Istanbul Archaeology Museum.