2,000 years of history in central Algiers to go on display 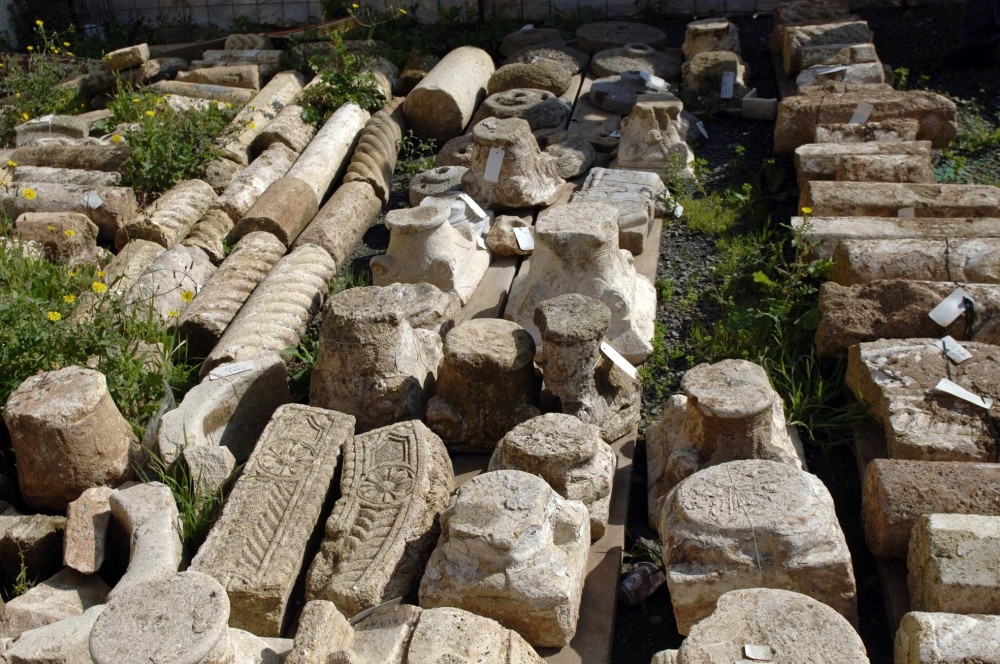 by Mar 14, 2017 12:00 am
An archaeological treasure trove on the site of a planned metro station in central Algiers is set to become a museum, opening a window on 2,000 years of history.

The site, close to the Algerian capital's UNESCO-listed casbah, has yielded remains from the city's Roman, Byzantine, Ottoman and French periods.

"It was spectacular," said archaeologist Kamel Stiti, co-director of the excavations. "In one look, you could see two millennia of Algiers' history."

The remains, on the location of a Roman port town called Icosium, were discovered in 2009 when the ministry of culture ordered surveys along the planned metro line.

Archaeologists have since discovered coins, weapons, a public building paved with fifth-century mosaics and a large seventh-century Byzantine necropolis containing several dozen graves.They also found parts of the Ottoman-era Es Sayida mosque, which French authorities flattened in 1831, shortly after their conquest of the North African country.

The colonial government put a public square in its place and called it King's Square and later, Government Square. It was re-named Martyrs Square after the country's hard-won independence in 1962.

Experts had believed that few pre-colonial artifacts remained on the site, but many of the ruins turned out to be surprisingly well-preserved, Stiti said.

The 3,000-square-meter (32,300-square-foot) site was deemed so important that the municipality adapted its plans for the metro station; a move Stiti said was a first in Algeria.

The site will now become a museum incorporated into the station, which, in turn, will take up less than half its planned 8,000 square meters.

The tunnel will go as deep as 35 meters (115 feet) in order to work around the remains.

The Martyrs Square station is set to open in November, as part of an extension to the main metro line inaugurated in October 2011.

The museum will open shortly afterwards, covering 1,200 square meters and organized chronologically. Some of the remains will be exposed to a depth of over seven meters.

"In Rome or Athens, museums present particular periods, whereas here the visitor can embrace the whole history of Algiers over 2,000 years," Stiti said.

He said the project showed that archaeology is not incompatible with development.

"It gives added value. One accompanies the other without slowing it down," he said. "So as not to delay the work, which would add costs to the subway project, archaeologists have worked hard, including on public holidays."

More than 150 people of different nationalities and specialties have taken part, giving young Algerian archaeologists valuable opportunities to work on an important excavation.

Aicha, 70, who lives near the site, said she is looking forward to seeing the museum open.

"There will be no more hassle because of the building work, and I'll be able to travel by subway and visit the museum with my two granddaughters," she stated.

Said, 50, a high school history teacher, said he hopes there will be guided visits for young people "so they can take ownership of our city's several millennia of history."
RELATED TOPICS