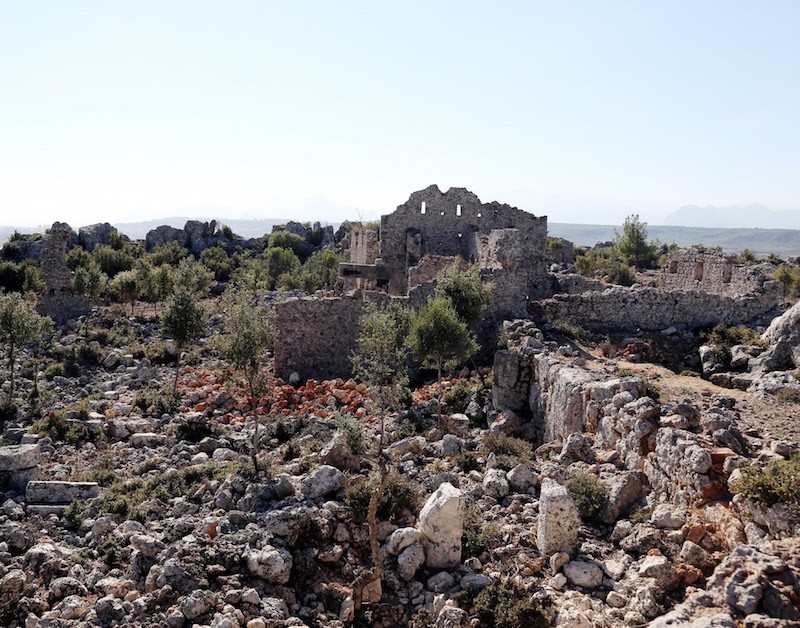 The olive oil press was discovered through a project sponsored by the Kepez Municipality and the Culture and Tourism ministry in 2016, through which archaeologists have excavated the Lyrboton Kome Antique City including the site's ancient olive oil workshops, houses, baths and churches.

Kepez Mayor Hakan Tütüncü said, "One of our most important values is that we have a historic city that is 2,000 years old and no one knows."

"In the first year we did plant clearing and in the second year we started excavation activities to keep the artifacts on the ground. In 2017 the Archaeological Park will begin to host citizens," he said.

Perhaps one of the most revelations, Çevik explained, was that a woman founded many of the olive oil facilities.

Çevik said that a woman named Arete, meaning "honor," established the settlement itself.

"This woman was the owner of the settlement. She had the tower built and dedicated to the Emperor Domitian and Perge Artemis. And the most important thing is that she institutionalized production by founding olive oil facilities."

When the excavation project completes, the ancient city will open as an archaeological park.